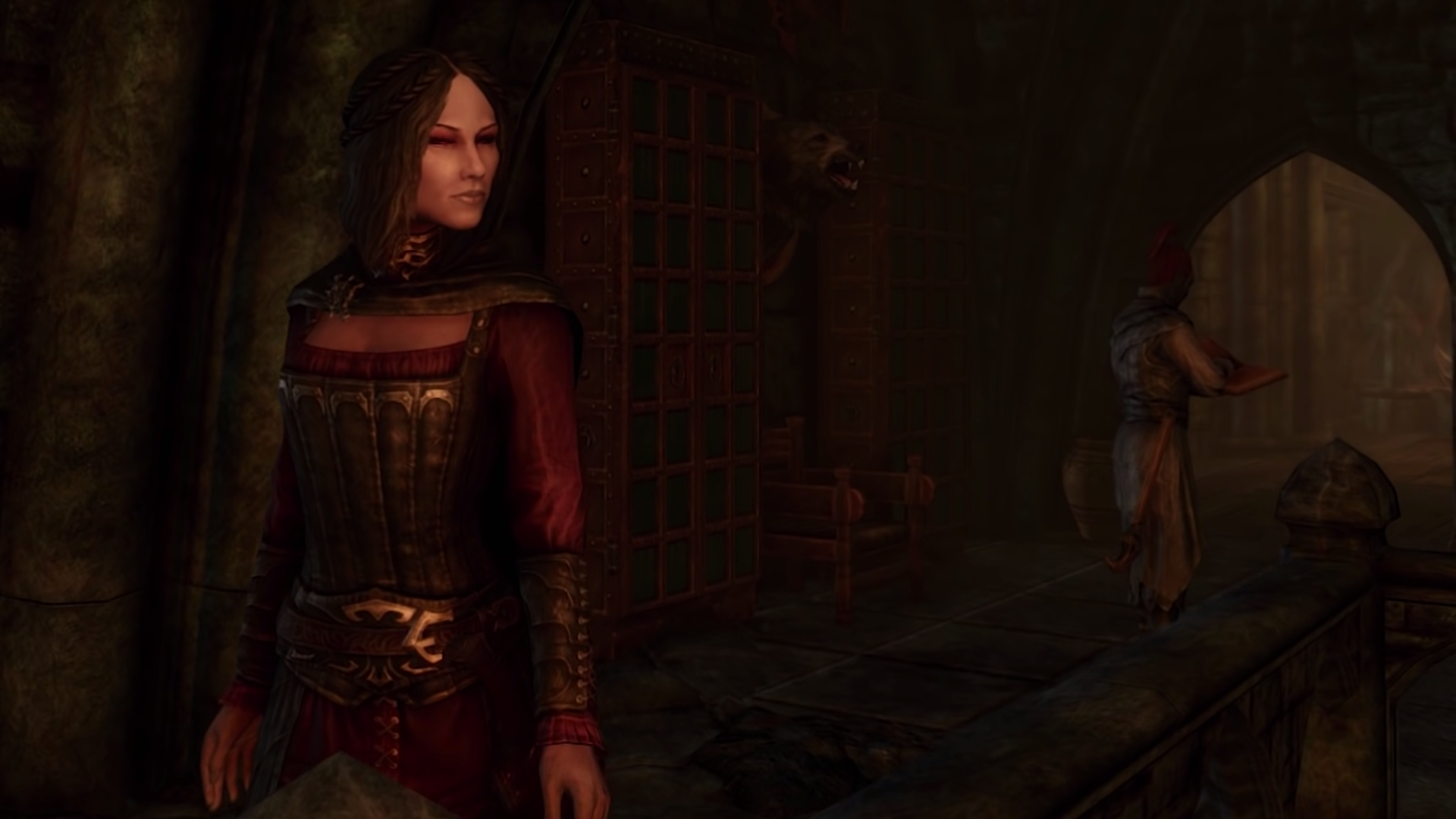 There are a ton of different choices players can make during their journeys across Tamriel. In Skyrim, these decisions begin with character creation at the beginning of the game, but become far more important as players begin their actual play through.

One thing offered up by this popular game is the option to become a supernatural being like a vampire or werewolf. Both of these forms have pros and cons, but if you want to experience everything the game has to offer you’ll need to try them both out at least once.

If you’d like to try your hand at vampirism, here is everything you’ll need to do to take on your new form.

How to become a vampire

Becoming a vampire in Skyrim is accomplished in a similar way to how it’s depicted in other film and pop culture appearances. Players will transform after being bitten by a vampire.

There are several ways to get infected, along with several things to keep in mind before you head out with your nape exposed. First, you’ll need to make sure you aren’t immune to vampirism. That’ll really put a damper on your efforts.

If you’re currently a werewolf inflected by Lycanthropy, you won’t be able to contract the vampire virus. Similarly, if you are wearing Hircine’s Ring — part of an entirely separate Skyrim quest — your dreams of vampirism will likewise be tarnished. Once you’re sure that neither of these factors are in your way, here are the steps you’ll need to complete.

You’ll want to start off by heading to a location that is a known vampire hub. Some good options include Morvath’s Lair, Bloodlet Throne, Haemar’s Shame, Fellglow Keep, Red water Den, and Broken Fang Cave.

Once there, take on the awaiting vampire enemies, but make sure not to crush them too easily. Allow a few of them to hit you a couple of times, as each time you take a hit you have the chance of contracting Sanguinare Vampiris, the virus behind vampirism. Once you’ve contracted the virus, you’re good to go. Just make sure to avoid curing the disease with any ‘cure disease’ potions or shrines, and within 72 hours you’ll become a full-fledged vampire.

And that’s that. If you decide, after being attacked once or twice, that you’d no longer like to live an eternal life, here’s what you’ll need to do to change back.