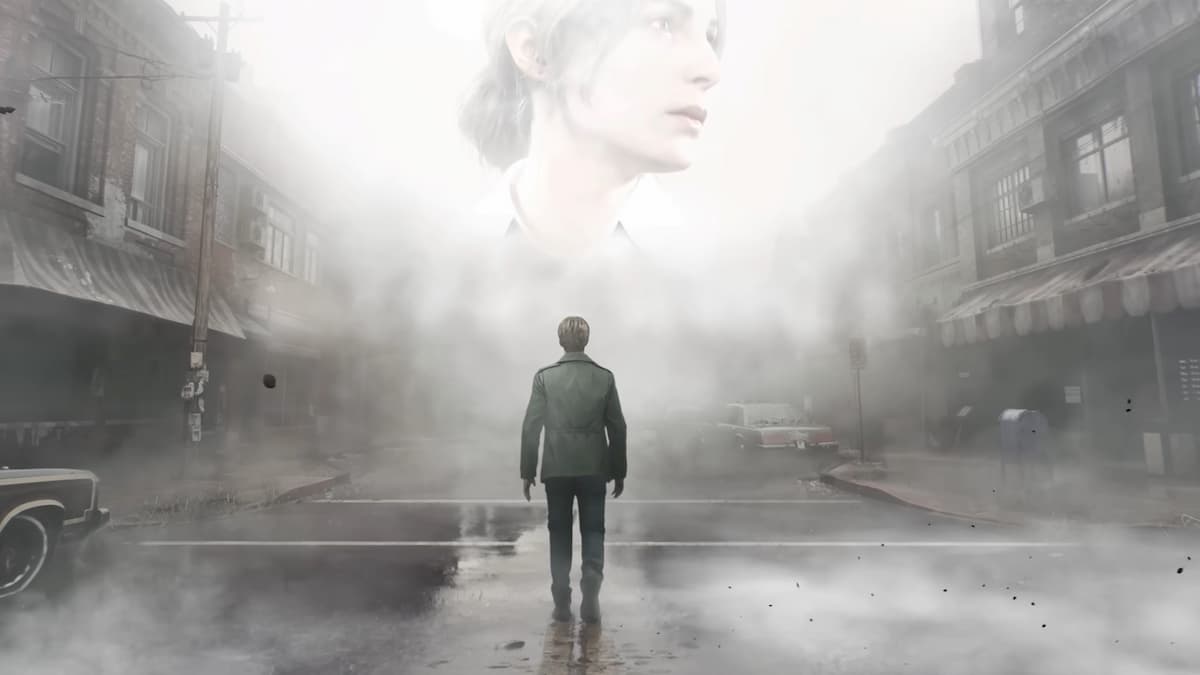 Today is a slightly light day in gaming news with the Chief Marketing Officer of Bloober Team, Anna Jasińska, discussing the pressure Bloober Team is under with the remake of Silent Hill 2, poncle releasing an update regarding the future of Vampire Survivors and a zombie horde game that’s coming to next-generation consoles, adding an update that features even more zombies.

Read about this and more in today’s gaming news roundup.

In an interview with Dread XP, the Chief Marketing Officer of Bloober Team has expressed that the team is under pressure to deliver a game as good as the original. Anna Jasińska stated, “The pressure is high since we’re dealing with one of the best psychological horror games ever made.” The team is apparently striving to stick to the original game as closely as possible while updating it for modern gamers.

Fans rejoiced in October when Konami announced that the fan-favorite Silent Hill 2 would be getting remade. The only thing that was a cause for concern to some was that Bloober Team was going to be developing it. This is mainly because of the mixed reception of their recent games. Blair Witch received mixed reviews, and so did Layers of Fear 2, but The Medium is sitting at a score of 75 on Metacritic. If they do keep the same quality as the original Silent Hill 2, it might be their best game yet.

The developer of one of 2022’s best games, Vampire Survivors, posted an update on Steam detailing the process of how they released their game on mobile, while also giving us information about their plans in 2023. They started by writing that they were planning on outsourcing the development of the mobile port of the game, which was announced at The Game Awards last year.

Unfortunately, the mobile stores were swamped with clones of the game, some of which were identical. Taking it upon themselves to combat this, poncle rushed the development of the mobile port, complete with a lack of heavy monetization. In the update, they also mentioned that patches would be paced at a slower rate than they were in 2022, as they are now developing for multiple ports.

We are now in our third year of the current generation of the PlayStation 5, Xbox Series S, and Xbox Series X, and games are still being ported to these “next-generation” consoles. Next up on the list is the horde-based zombie shooting game, World War Z: Aftermath. The game was released in 2021 and developed by Saber Interactive, while the next-generation version of the game will be arriving on Jan. 24, 2023.

An upgrade to the next-generation version of the game will be available for no extra cost if you already own the last-generation versions. If you thought the game was filled with zombies before this, just wait until you check out the new update, “Horde Mode XL” which adds even more zombies to the game for you to be overwhelmed with. You can watch the trailer for the update in the above tweet and see the impressive zombies for yourself. The new update and the new versions of the game launch on Jan. 24, 2023.

Go to space in the next free Epic Games Store game

After the holiday season of free games on the Epic Games Store, we are getting another two titles for free this week. The free games are Kerbal Space Program and Shadow Tactics: Blades of the Shogun – Aiko’s Choice. Kerbal Space Program is a popular space flight simulator developed by Squad which was originally released in 2021. Shadow Tactics: Blades of the Shogun – Aiko’s Choice on the other hand is a real-time tactics stealth game, with Aiko’s Choice being a standalone expansion to the main game. Aiko’s Choice was also released in 2021.

Both Kerbal Space Program and Shadow Tactics: Blades of the Shogun – Aiko’s Choice are now free to download on the Epic Games Store, so go download them and have some fun launching some crafts into space and stealthily attacking your enemies.

Come back tomorrow to read the latest in gaming news.