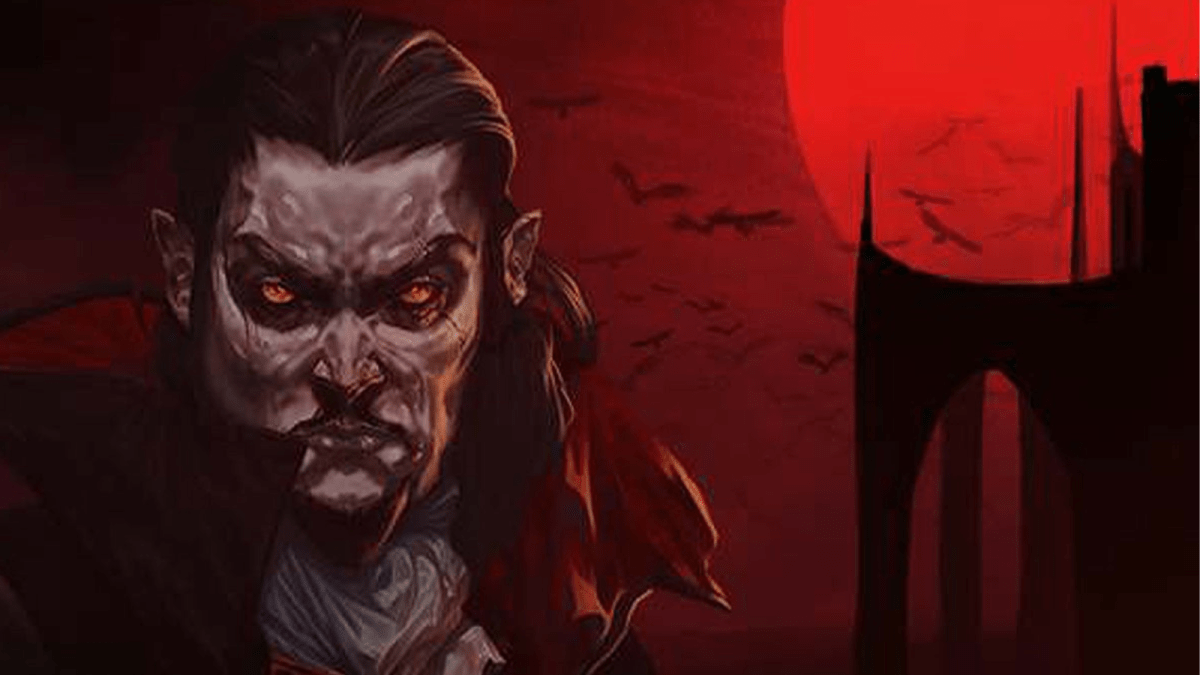 One of the most popular games of 2022, Vampire Survivors, is now available to play on mobile devices.

Vampire Survivors was published by a single developer — Luca Galante, also known as poncle. The game, which was released in late 2021, exploded with gamers in 2022, climbing the heights of the Steam charts, and eventually being ported to the Xbox One, Xbox Series S, and Xbox Series X.

The game, which might seem at first glance to have the stylings of a mobile game, is now available to download on Android and iOS stores. Vampire Survivors is simple to hop into; you move your character around maps fighting waves of enemies before you are eventually vanquished. The combat is likewise simple, as your character attacks by itself, and you just need to place yourself in front of enemies while collecting upgrades and coins.

Despite being fairly straightforward, Vampire Survivors descends into bullet hell and is a very fun time, earning its spot on most of the Game of the Year lists for 2022. The official Twitter account for the game did mention The Game Awards in a recent tweet, and you have to wonder whether this mobile port is a part of the upcoming show, even though it is nominated for the Best Debut Indie Game Award. They also might be appearing to promote the release of their upcoming DLC, Legacy of the Moonspell.

The Steam listing for the upcoming DLC reads as follows.

“Legacy of the Moonspell is the first DLC for Vampire Survivors and introduces a brand new stage, new characters, new monsters, and new weapons to slaughter them with.”

Their Twitter account confirms that the game will be getting a new stage, eight new Survivors, 13 new weapons, and new monsters when Legacy of the Moonspell releases on Dec. 15, 2023. As of writing it is unclear whether the DLC will be coming to all platforms, including the newly released mobile versions of the game, however that might be announced at The Game Awards.

The mobile version of the game is slightly different from the other ports in that it does have touchscreen support, and it feels more natural to control your character through thumbsticks or keyboard controls. But the hordes of enemies and addicting gameplay are still very much present in the mobile version of Vampire Survivors.

You can try out Vampire Survivors for yourself on PC, Android, iOS, Xbox One, Xbox Series S, and Xbox Series X.