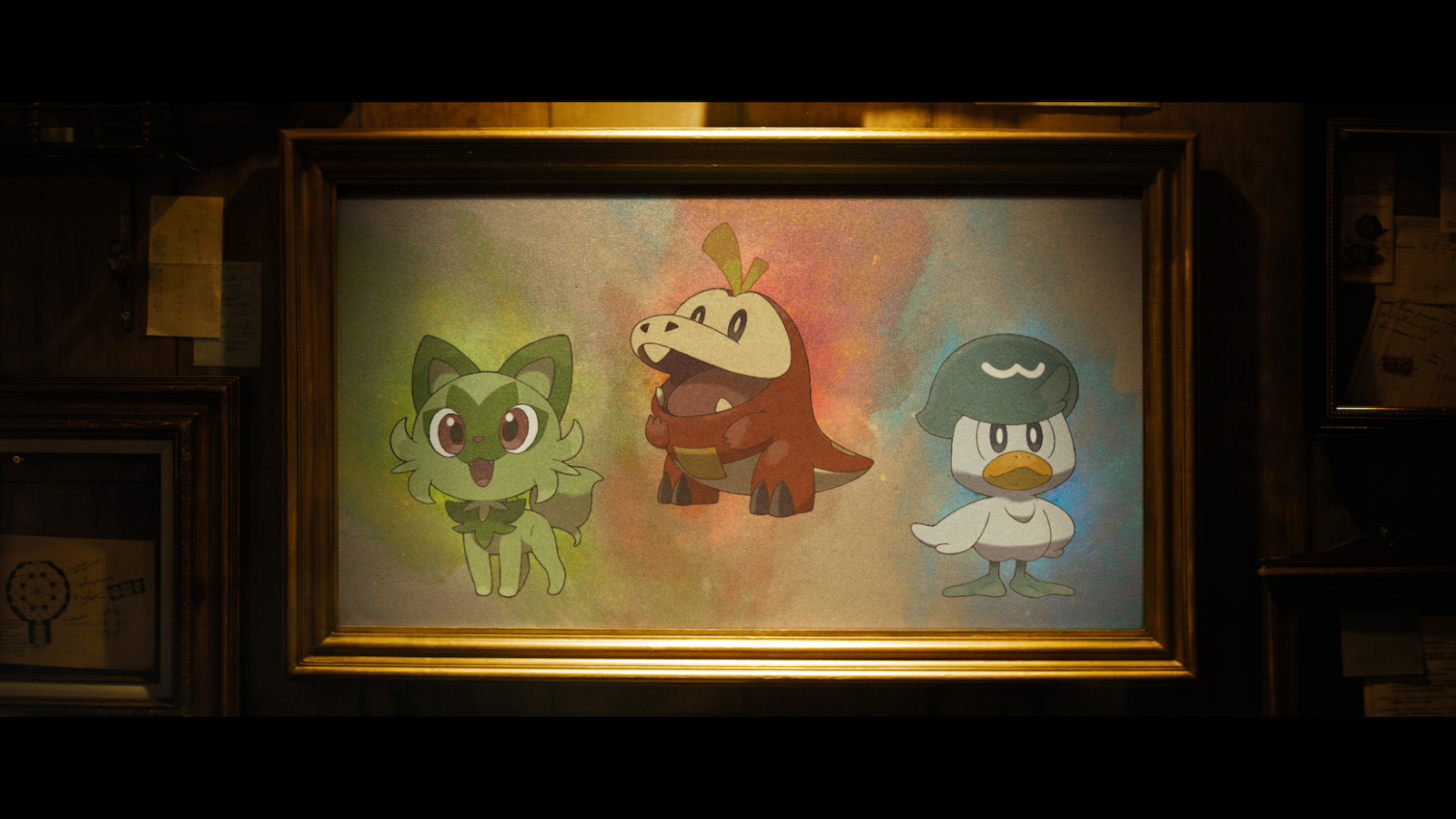 Get excited Pokémon fans! Rumored leaks suggest that Pokémon Scarlet and Pokémon Violet will have a bigger roster of new Pokémon compared to recent generations.

According to a leaker known as “Chinese Uncle”, via Reddit, Pokemon Scarlet and Violet could have up 130 new Pokémon, offering the biggest single-generation expansion since Generation V. The leak also contains details about alleged new gameplay, featuring a new battle gimmick involving Pokémon typings, and a storyline similar to Pokémon Black and White involving two feuding families.

“SV will be pulling heavily from old and scrapped ideas, the game concept has been gestating for a while in contrast to what the 2022 release date would lead you to believe.

“Storyline has vague similarities to BW, involves two fueding families who rule the region with one of the two (this number is conjecture on my part as they were compared to Cheren and Bianca) rivals getting the opposite mascot legend.”

There is also a rumor about classic Gen. I Pokémon, Tauros, claiming that a Minotaur-inspired Pokémon will make its debut, though it’s unclear whether it will be a regional variant or a new evolution.

“The other claimed form is for, surprise surprise, Tauros. Supposedly Fighting type and Minotaur-based, unclear if it’s a regional or a straight up cross-gen evo (worthwhile consideration in a post-Ursaluna world)”

At the moment, there is no proof of whether or not these rumors are true or not. So the best advice is to take these leaks with a grain of salt and don’t set your expectations too high. After all, more details of the game will come out as we come closer to the official release.

We Got This Covered has reached out to Nintendo for comment.

Pokémon Scarlet and Violet were first announced during the Pokémon Direct back in February 2022. The game is set to be released on Nintendo Switch and will come out in November.