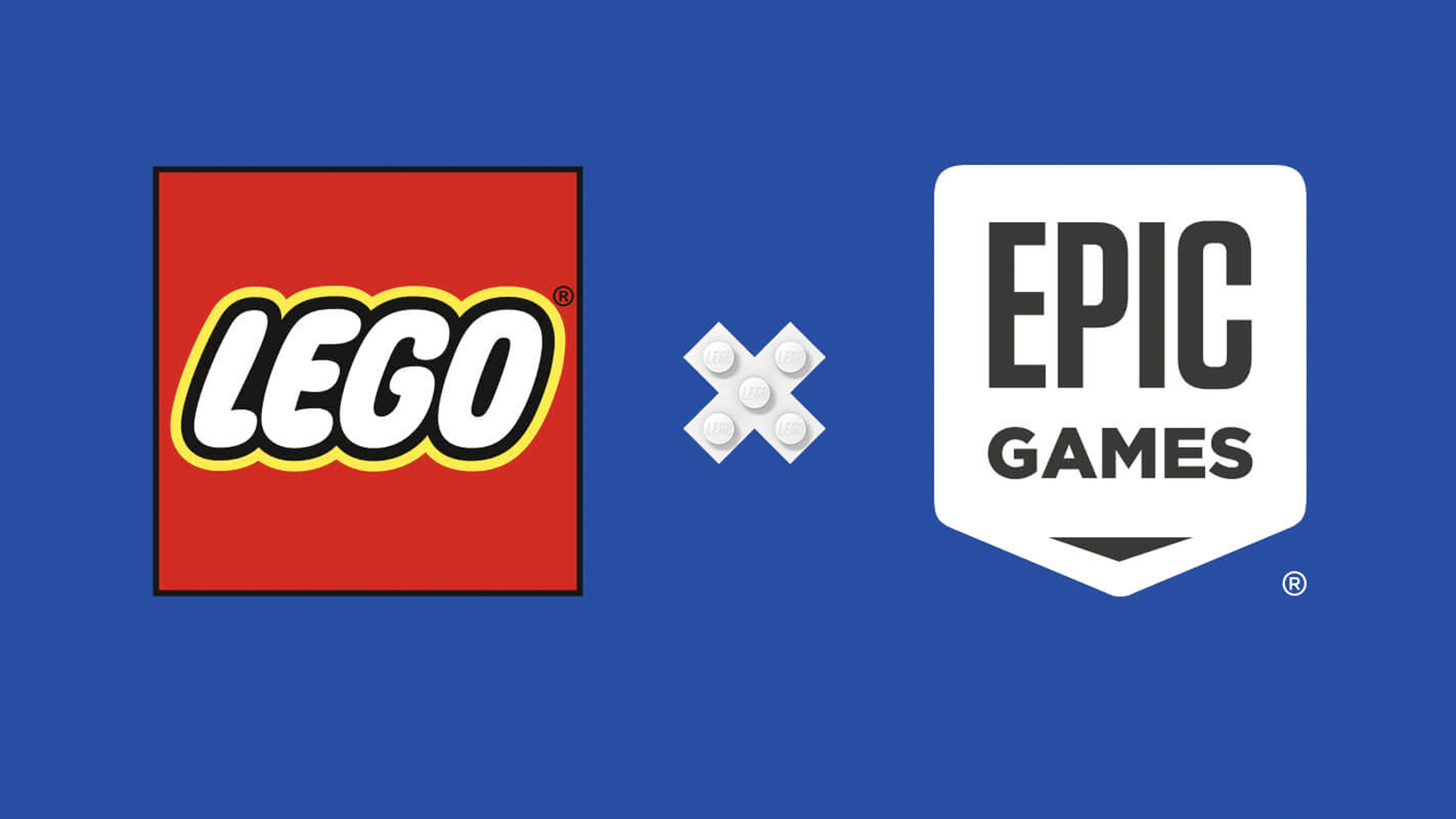 Epic Games, the game label behind battle royale juggernaut Fortnite, has announced that it will partner with Lego Group to create a kid-safe online “metaverse.”

According to a release from Epic, the two giants in gaming have agreed on three principles to ensure a family-friendly environment:

Niels B Christiansen, CEO of the LEGO Group, said that he sees a future for children to connect in the digital sphere, but safety measures have to be put into place.

“We believe there is huge potential for them to develop life-long skills such as creativity, collaboration and communication through digital experiences. But we have a responsibility to make them safe, inspiring and beneficial for all. Just as we’ve protected children’s rights to safe physical play for generations, we are committed to doing the same for digital play.”

It’s impossible to overstate the grip that Epic has held on the gaming sphere, and popular culture in general, since the debut of Fortnite in 2017. According to documents revealed in a lawsuit Epic brought against Apple, the game made over $9 billion in 2018 and 2019 alone.

Lego, meanwhile, is one of the all-time great comeback stories in game history. In 2003, the company was $800 million dollars in debt, but partnering with pop culture brands like Star Wars and Harry Potter helped increase their market reach among both children and nostalgic adults.

By the release of The Lego Movie n 2014, the first in the Lego Cinematic Universe franchise films, the company had turned into the brand leader in toy manufacturing. It makes sense that the companies would want to collaborate, especially since Lego’s first venture into video games, Lego Star Wars: The Video Game has sold over 6 million copies since it first launched and continues to dominate online gaming. Sales of the most recent title, Lego Star Wars: Skywalker Saga, continue to destroy all sales records.