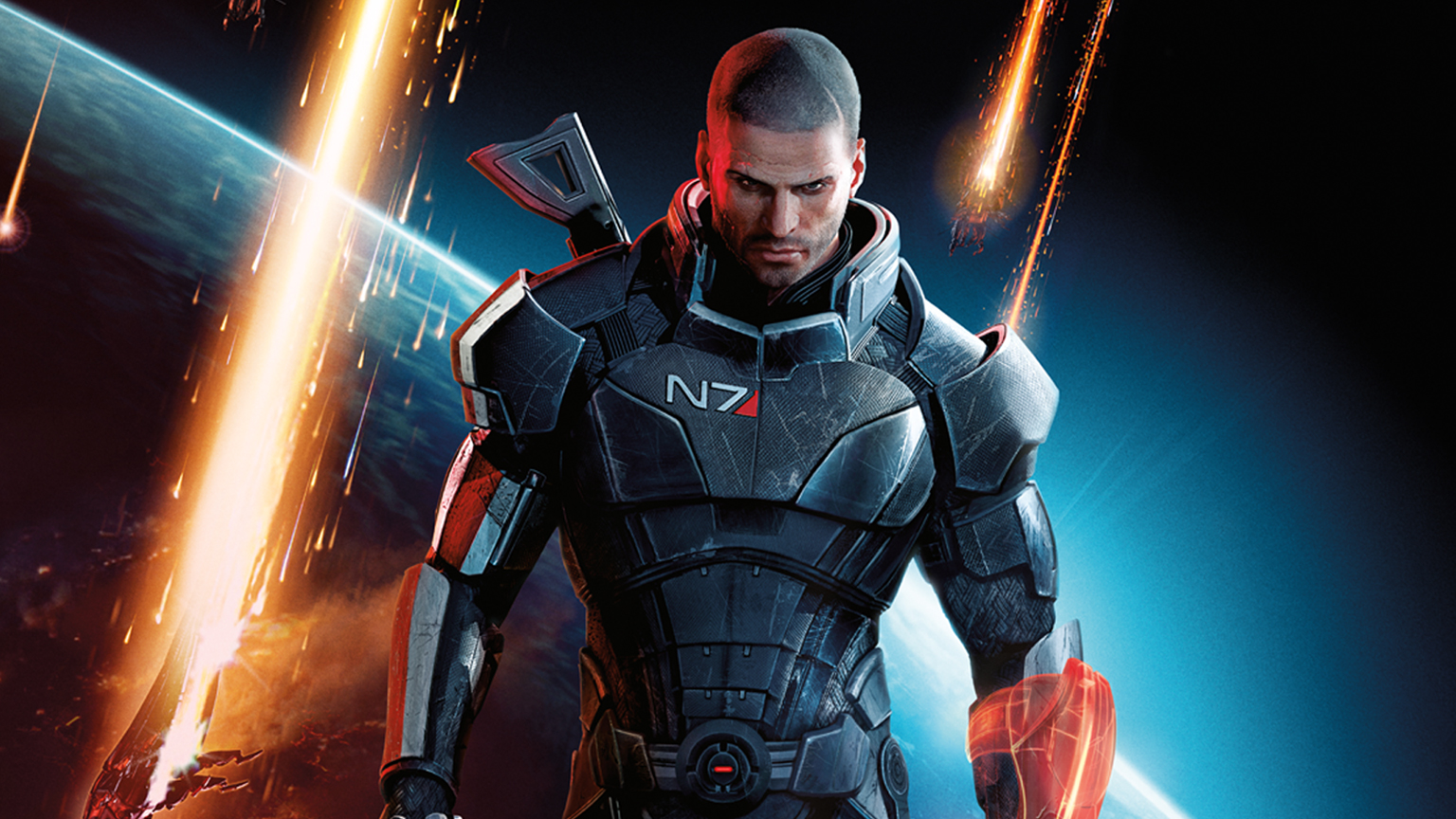 Recently, the official BioWare store listed a concept poster for the as-of-yet untitled Mass Effect game. According to a YouTuber who goes by the username of MrHulthen, the product description originally included a reference to Shepard, seemingly confirming that the legendary galactic hero is making a comeback after the cataclysmic events of Mass Effect 3.

“The show goes on. Shepard’s final quest may have ended the threat of the Reapers but at great cost including Earth itself. While Shepard and the survivors are left to pick up the pieces, fans are left wondering what’s next.”

And here’s what BioWare changed it to, albeit a bit too late:

“The threat of the Reapers might have been ended, but at great cost including Earth itself. While the survivors are left to pick up the pieces, fans are left wondering what’s next.”

It’s unclear if this was an inadvertent mistake or just someone from inside BioWare teasing fans about Shepard’s possible return after giving up his life to save the galaxy from the Reaper threat in Mass Effect 3.

The first teaser trailer for Mass Effect 4 already confirmed Liara’s return, searching for a member of the N7 task force. Now, I don’t know about you, but besides James Vega, there aren’t a lot of N7 officers that Dr. T’Soni would actively seek out, let alone try to dig up from within deep snow.

Whatever the case, the renowned Canadian RPG developer is currently focusing its efforts on Dragon Age 4, though development on the next installment of their best-selling sci-fi franchise also continues at a somewhat lackluster speed.