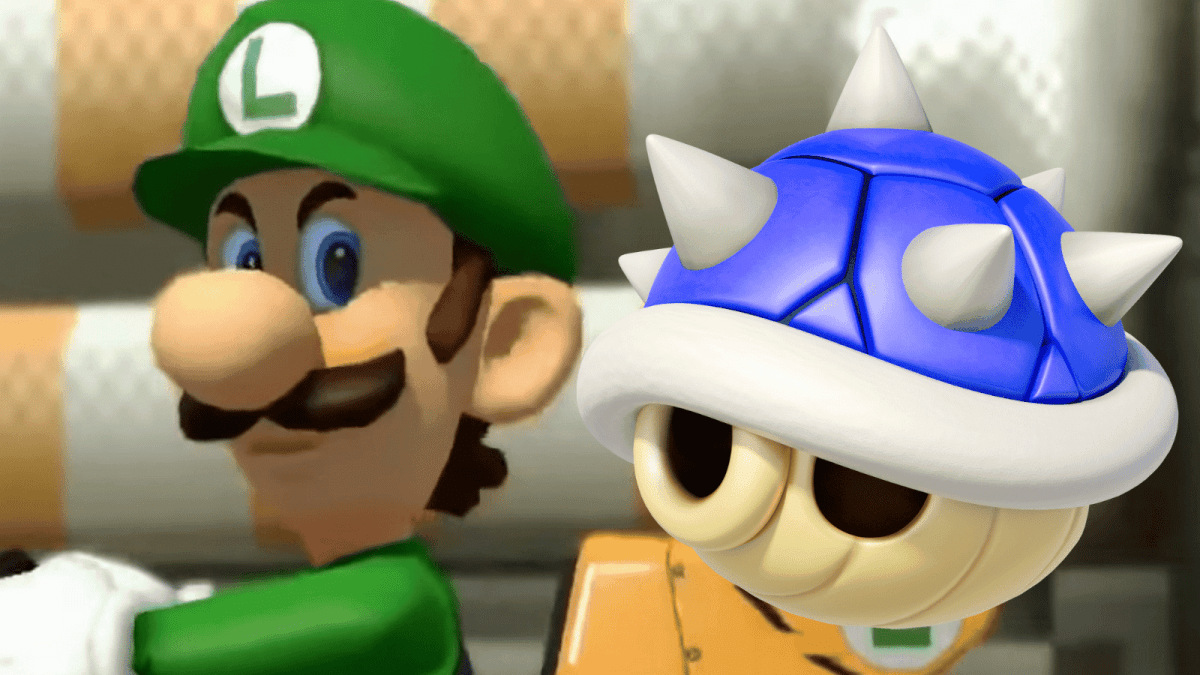 Mario Kart 8 still has a fair bit of gas left in the tank and is showing no signs of slowing down, with a new DLC pack of tracks out today, as well as a free update with a whole host of new features.

One of those features can prove to be incredibly frustrating and friendship-ruining, but thankfully it’s an opt-in function, in case you and your friends happen to be masochists.

The feature allows you to pick and choose which power-ups are available in your races. So, in theory, you could opt out of every single opposition-hampering tool in the game, save for the dreaded blue shell. A pretty terrifying prospect, but could actually make for a kind of interesting and tactical matchup, at least in a 1v1 scenario.

Twitter has been quick to demonstrate exactly how this fury-inducing new game mode could pan out, and it’s every bit as tilting as it sounds.

Mario Kart 8 also introduced eight new DLC tracks for players to battle it out on in this cumbersome new mode (or in normal play if you’re, well, normal), including a revival of the Rainbow Road track as it featured on the Nintendo 3DS.

If that’s not enough Mario Kart action for you, great news – it turns out that the Mario offshoot racing game will feature in the upcoming The Super Mario Bros. Movie.