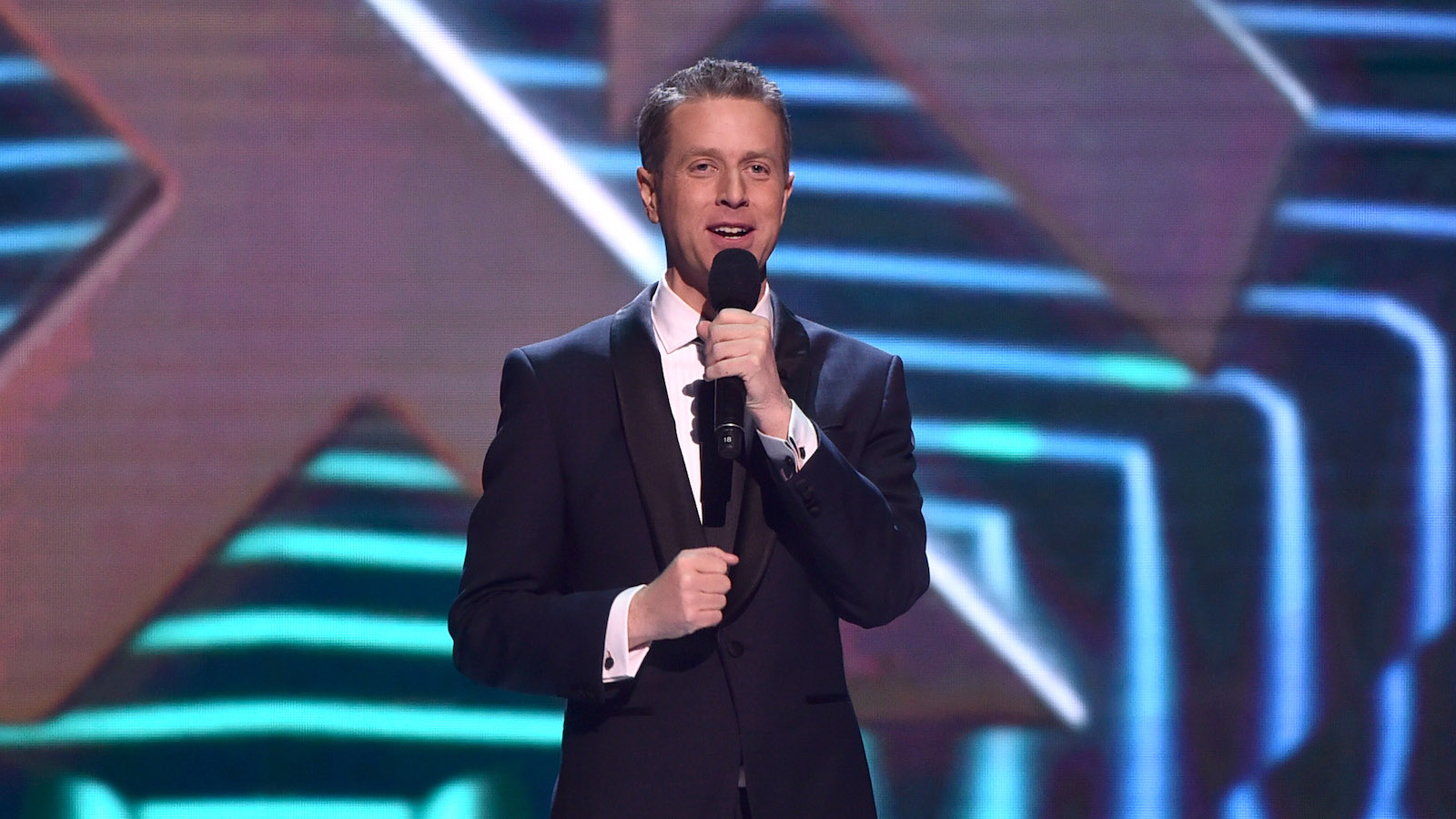 Immediately following the announcement that E3 2022 has been canceled in its entirety, Geoff Keighley took to Twitter to let everyone know that Summer Game Fest is returning this year with a slew of new world premieres and announcements, and “some very cool new elements.”

From a simple GameTrailers journalist to one of the most respected and well-known presenters in the gaming media, Geoff Keighley has gone through one heck of a ride, career-wise, over the past decade. And if his most recent maneuvers are anything to go by, the producer of the annual Game Awards is only extending his reach now that all hope is lost for the ESA’s E3 festival.

Once the biggest gaming event of the year that saw the coming together of different gaming juggernauts worldwide, E3 has been plagued with numerous controversies over the past few years. From publishers like Sony refraining from attendance and refusing to hold their conventional press conference to the controversial personal information leaks that enraged a lot of publishers a few years ago and the ongoing COVID-19 pandemic, the powers that be have been going through a rough patch trying to revive the famed Electronic Entertainment Expo.

But it seems that E3’s loss is Geoff Keighley’s gain, or rather, his own convention, which takes place roughly in the same time window as E3. While Summer Game Fest may not yet be the most hype-fueling gaming event of the year, this might just be the perfect opportunity for Keighley to swoop in and seize the prize now that E3 is out of the picture.

In fact, that’s exactly what he seems to be doing. Almost immediately after the news broke, the gaming host took to Twitter to reassure fans that Summer Game Fest is still pushing ahead with strength.

This has obviously elicited a range of reactions on social media, and below, you can read a few interesting comments from some of the most prominent voices in gaming.

Jeff Grubb and some others seem to think that all is going according to Keighley’s master plan.

As is usually the case with social media, a few users are of the opinion that there might be more to this than they’d like us to think.

Is it still too early to be saying “see ya never” to E3? Well…

We Got This Covered has reached out to Geoff Keighley and the Summer Game Fest team for comment over these “cool new elements” and whether the show is going to replace E3 with a different format, and we’ll be sure to update you if and when we hear anything back.