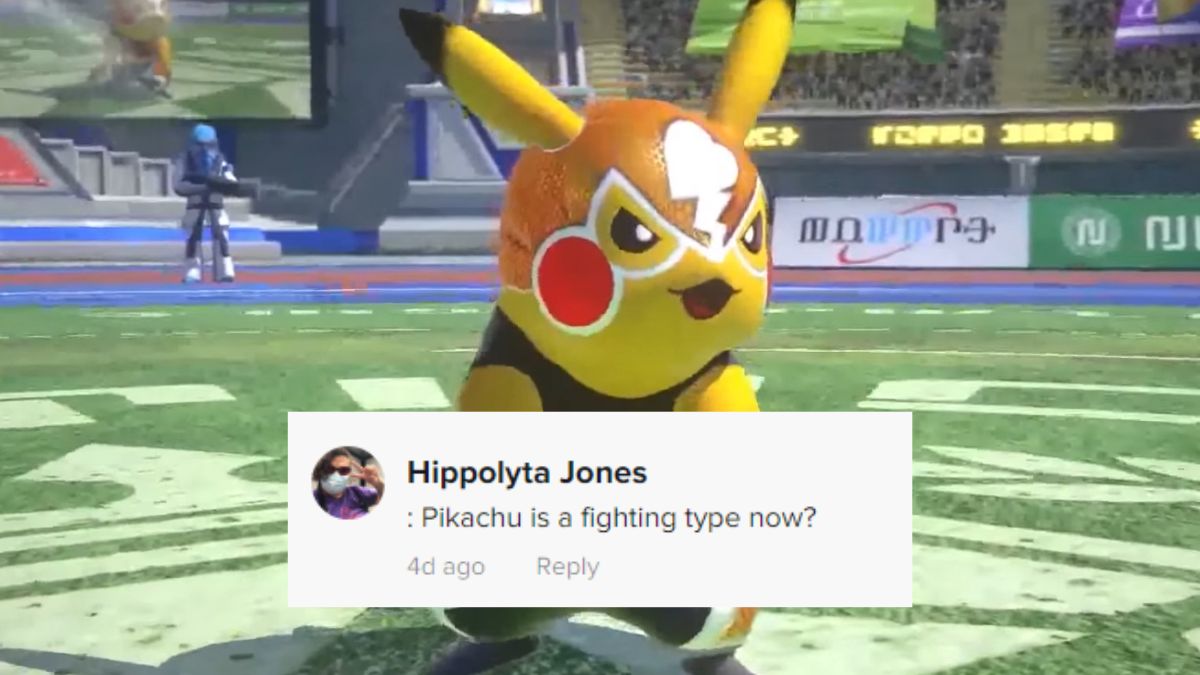 Last year, we saw Pikachu beat Leon’s Charizard in the Masters’ Eight Tournament. And while it’s currently unknown what’s next for our favorite cuddly electric mouse Pokémon, it seems like TikTok has revealed a new potential career for this beloved mascot. The most interesting part is that this is already somewhat canon in the Pokémon universe.

TikTok user @blochrist posted a video of a local wrestling match where someone wearing a Pikachu costume used ‘body slam’ on their opponent. The move was super effective, and the crowd went nuts after seeing this giant yellow Pokémon attack another human being.

People who saw the video were shocked to see Pikachu beat someone without any electric-type moves. But to be completely honest, Ash’s Pikachu is already overpowered by default so it shouldn’t be any surprise that a simple tackle or body slam would do some damage.

While it seems farfetched to see an electric-type Pokémon use a fighting-type move, this is actually canon in the Pokémon universe. Pikachu can learn the move ‘body slam’ through the use of TMs. And thanks to Pokémon Scarlet and Violet, Pikachu can be a fighting type thanks to the game’s new mechanic, terastallization. Also, in the Pokémon spin-off game, Pokkén Tournament, Pikachu has an official wrestler outfit and nickname, “masked Pikachu.”

So perhaps Pikachu should learn some moves from Ash’s Incineroar if it does want to make a career in the Pokémon wrestling world. But for now, at least it’s expanding its horizons after becoming a world champion with Ash and his team.