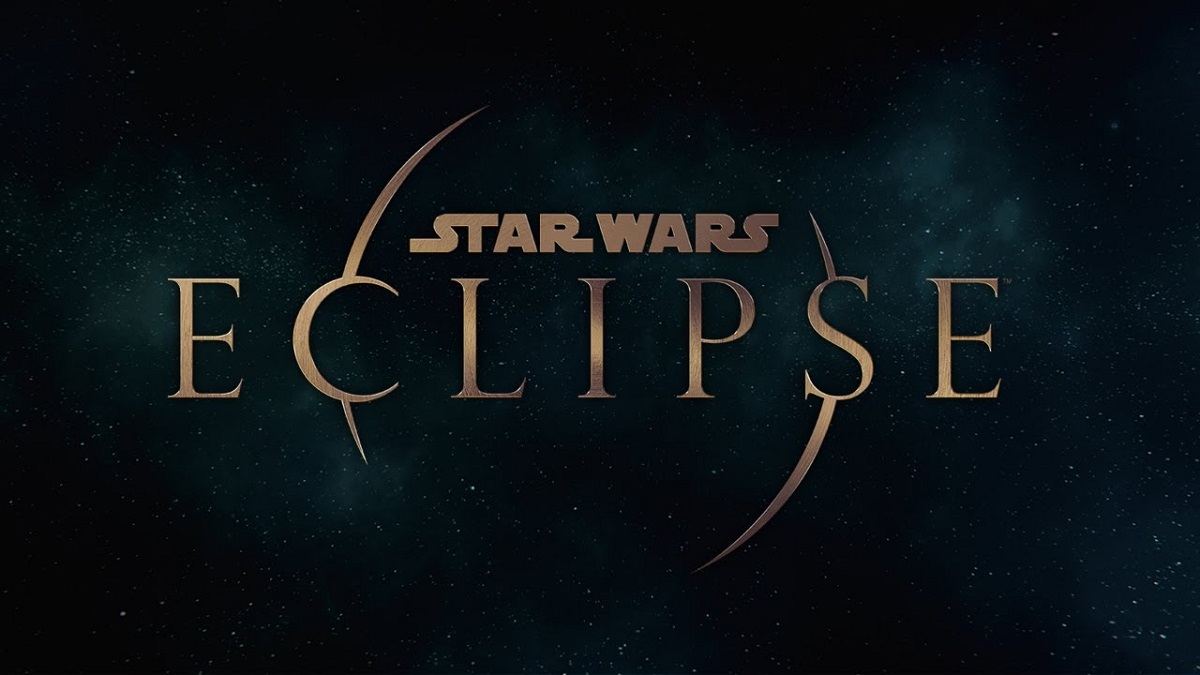 It’s become increasingly clear over the past few months that the Detroit: Become Human creator is going through a bit of a rough patch. Previously, we’d heard reports that director David Cage was struggling with the development of Star Wars Eclipse due to a lack of creative talent in the studio. The dev has now responded to those rumors, though not in a way we’d describe as encouraging or even dismissive, for that matter.

Per GamesRadar, a Quantic Dream spokesperson recently reached out via email to the outlet to deny that there’ll be a delay, because the studio hasn’t announced a release window in the first place.

“Star Wars Eclipse has not been delayed because Quantic Dream never announced or promised a launch window for the title,” the representative claimed. “Recruiting remains active as it works on Star Wars Eclipse, third-party publishing, and unannounced projects.”

If Quantic is willing to dodge these rumors with semantics, who are we to call them out on it? Except, of course, we just did. The studio has been plagued with a streak of controversy ever since allegations of workplace abuse and lawsuits were launched against David Cage, to the point that #BlackoutStarWarsEclipse started trending on social media, asking people to boycott Quantic and their new game set in the galaxy far, far away.

That could probably explain why they’re struggling with new hires, though whether that could really affect the development of Eclipse is another matter. Quantic had also recently released a report indicating that they’ve increased their workforce by 50% last year, so that must be a good sign.

The fate of Star Wars Eclipse remains uncertain as of now, though hope remains that this ambitious button-smasher from the High Republic era will eventually see the light of day.