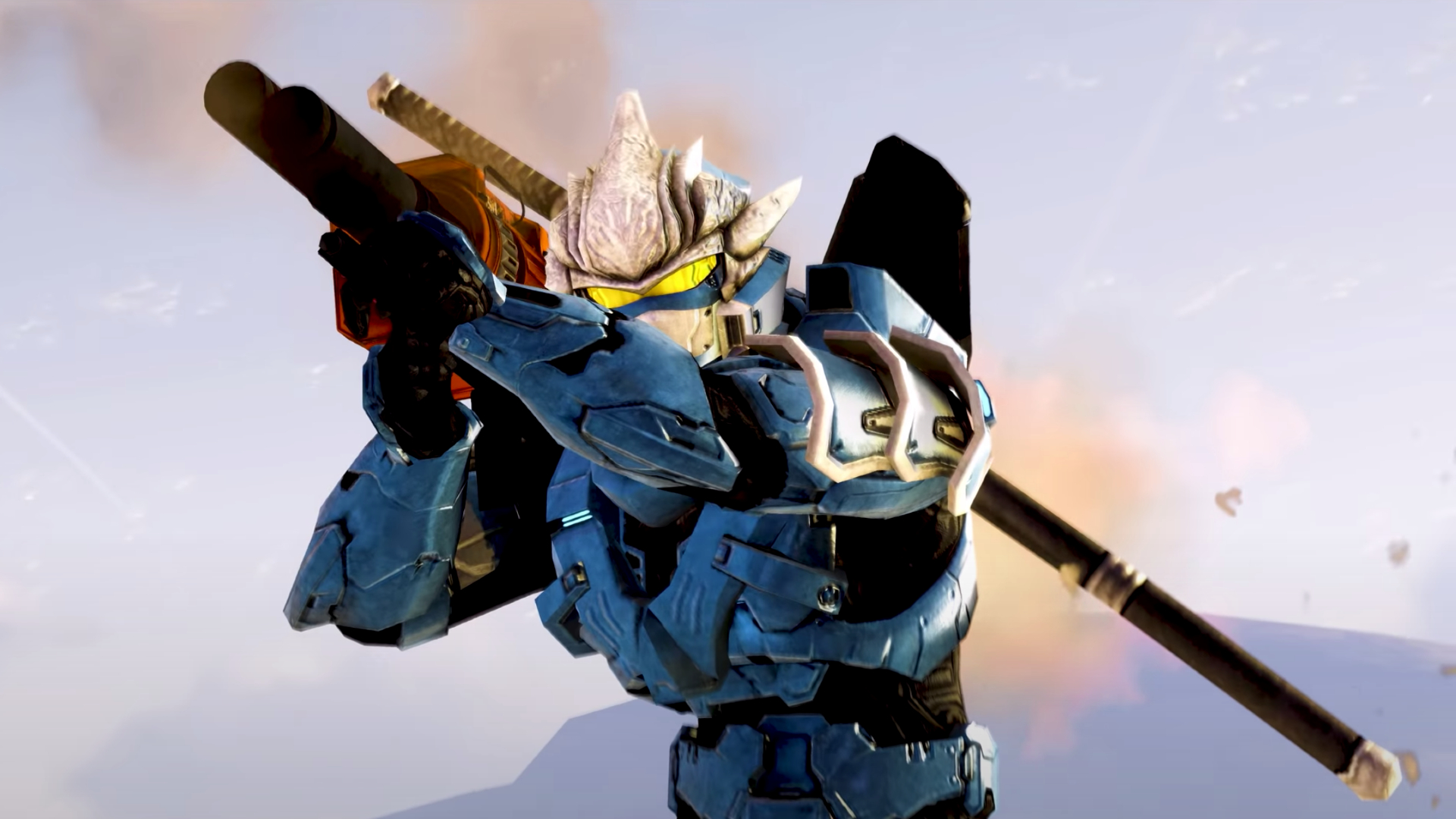 Video gaming, like tandem bicycling, is usually more fun with a friend. While it’s not always the case, some games have special co-op — or cooperative — modes that allow for users to play together, sometimes in competition and sometimes in tandem.

Co-op can provide players with some unforgettable experiences. They’re a gem in the video game world that is far too often overlooked. These titles can also be confused with multiplayer games, but there is a difference.

What’s the difference between co-op and multiplayer?

A co-op game is where two players work together to complete a common goal at the same time. A multiplayer game often sees players join a much larger group, all of whom are competing against each other.

We’re setting our focus on games provided by Xbox Game Pass, which means that several excellent Nintendo and PlayStation titles will be absent from this list. Game Pass, a subscription service that provides access to a huge number of options, is kind of like Netflix for video games. There are different subscription tiers that offer different games and perks. For a deep dive, check out our comprehensive article about the service. For the already initiated, here are our top picks for the best co-op titles on Xbox Game Pass.

The follow up to insanely popular rogue-like platformer Spelunky is a fun game to enjoy solo, but the title also sports a great co-op mode. Users can play with up to four people either locally or online in this game, which is guaranteed to put your friendships to the test. Be warned: this game is not easy and co-op can make it all the more frustrating. The co-op in many games make them easier to tackle, but such is very much not the case with Spelunky 2.

The more players you add into the mix, the harder things get. This charming title incorporates friendly fire, so a misplaced jump or whip on your part can leave your friends unconcious or stagnant for the long moments it takes to recover. Some friendly fire will even kill them. See? Fun!

In the mood for a throwback? The Doom that started it all is available on Game Pass and it’s just as bloody and labyrinthian as you remember. Sure, it looks fairly old but the gameplay is the engine that runs this thing, and it’s more than enough to make Doom worth a play through.

There’s the turn on a dime gameplay mechanics, the gritty soundtrack, the ultra chunky violence, and, of course, the co-op mode. There’s something really fun about blowing up demons with explosive rockets with a friend by your side. Some assistance is also immensely helpful, given the game’s known difficulty at times.

Love farming but think it’s too lonely a pursuit? Stardew Valley may be for you. Instead of the explosion-laden gore fest of Doom, Stardew provides calm, laid back gameplay and plenty of chill vibes.

Up to four players can enjoy a round of Stardew at once, adding plenty of extra hands to time-consuming tasks like maintaining crops, caring for animals, and accomplishing goals. Co-op players can do all the same things the host player can do, including living on the farm — in various alternate cabins — and getting married to townsfolk (or other players).

Another fantastic, classic title, Quake — like Doom — is an incredible first-person shooter from the past that remains a stellar title to this day. Say what you will about Game Pass, but there is heaps of value in this Xbox subscription.

From the occultish setting to the clanking of a metal grenade when it hits the ground, everything about this beast of a game holds up. As for the co-op, up to four players can play either locally or online and team up to blow everyone they come in contact with to smithereens. Things like flicking switches and taking on more powerful enemies is a touch easier when you have backup, and the four player split screen mode remains deliciously frantic.

Many moons ago, when the first Xbox launched, Fable was one of the console’s flagship titles. Fable II continued that tradition and added a co-op mode so users can play with a friend.

Several fun aspects within the co-op mode, like sharing gold and experience between two players, make this game a standout among its peers. A co-op Fable 2 experience is far from identical to a solo adventure, requiring players to remain close to one another and orient themselves around the occasionally tricky combat mechanics.

The second player is a henchman to the hero in Fable 2, and is thus limited in their capabilities. Henchman can’t do things like marry or explore friendships, but this game is still a delightful co-op experience.

The Ascent is a phenomenal isometric cyberpunk RPG with Diablo-ish energy. It’s actually one of the rare gems that’s even more fun with a friend, though the solo campaign is still solid as steel.

Part of the fun of The Ascent‘s co-op mode comes in the ability to work together to build out characters from skill points and augmentations. These attributes can then be used to boost the frequent neon-washed shootouts that crop up throughout the game.

The Ascent supports both local and online play for up to four people. There’s no matchmaking, however, so you’ll need to link up with people you know. During firefights, an added teammate or two can be a huge advantage. Death is a real annoyance in this game’s co-op mode, however, sweeping everyone away if even one contributor loses their life.

Golf With Your Friends

The game is fast-paced and easy to learn, but it’s mechanics and gameplay have a surprising depth to them that make this game unique. The local co-op mode is a special kind of monster that forces users to pass the controller from person to person, but things quickly become collaborative in later stages when the difficulty ramps up significantly.

A Way Out is one of a rare few titles that strictly offers co-op, meaning there is no way to play it alone. The game centers around Vincent and Leo and the pair’s attempt to escape from prison.

A Way Out was designed to be played in split-screen mode, and is presented in this style whether users are playing on a couch or online. One of the coolest things about this game is in the creativity from developers, who created each puzzle with numerous different solves.

This game gets an extra boost in that it doesn’t require multiple purchases of the same title. So long as one player has a copy, their partner can simply download the demo and avoid the extra expense. If you only play one co-op game this year, it should be this stellar title from Hazelight Studios.

Anyone who’s had the pleasure of playing Goat Simulator knows just how insane it is. With crazy physics and a hilarious premise, this is one simulator that easily separates itself from the pack.

Why not double the fun? Goat Simulator offers local co-op that can support multiple players at once. If you thought one goat wreaking havoc was a lot, wait until a buddy joins you to run around and set things ablaze in tandem. Presented in simple side-by-side split screen, goats can work together in this goofy title to cause as much chaos as possible.

Featuring all four original Halo games plus spinoffs Halo 3: ODST and Halo: Reach, the Master Chief Collection is one hell of a bargain. Even better, every single game in the series sports a co-op option.

If you’re looking for the most Halo experience of all, try out the third entry in the franchise. It offers up the most streamlined campaign of the main games, and hits all the right notes in its delivery. Halo 2, Reach and ODST are also must plays for those who want to dig deeper into the lore and history of the franchise. ODST, in particular, takes the franchise to some fun and unexpected places, by allowing players to step into the much-smaller boots of regular soldiers, rather than Spartans.