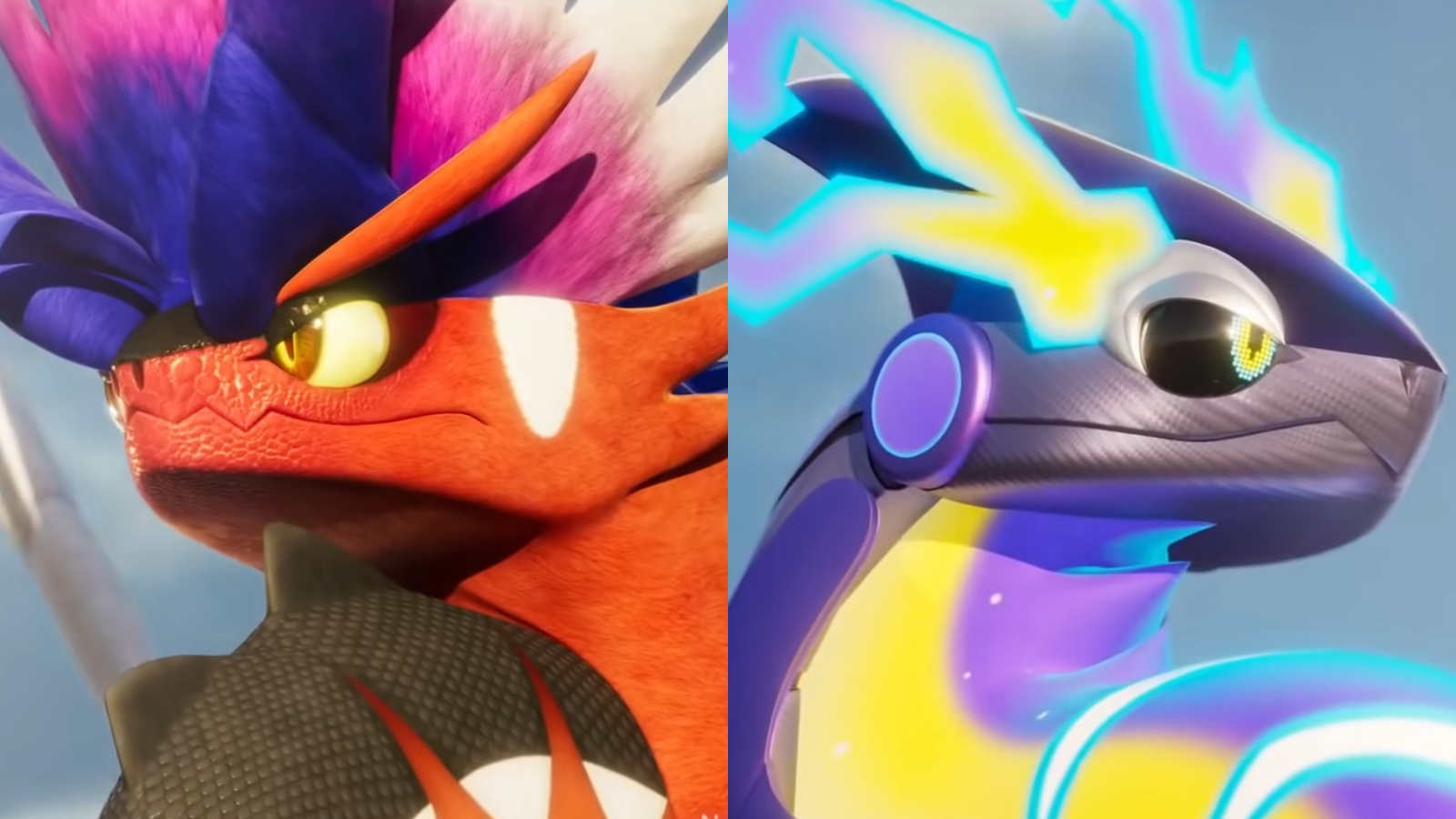 Photo via the Pokémon Company

It hasn’t been a full 24-hours since the second official trailer for Pokémon Scarlet and Violet was released and PokéFans are already publishing fan art of their fave Pokémon expected to arrive in the game.

Fans were in shock to see how fast Pokéfan artists were able to produce such great pieces of art in a matter of minutes, especially since the trailer has just come out.

A majority of the new pieces of art that have emerged since the trailer was released featured newly-introduced Pokémon, including the new fan-favorite – Lechonk. Look how cute they all look!

Others drew the brand new legendaries in the game – Koraidon and Miraidon. And they made them less threatening and more chill than they were in the trailers.

But it’s not only the Pokémon that fan artists were interested in. Artists have drawn some of their favorite NPCs that were introduced in the game such as the new professors and Pokémon trainer Nemona. And boy howdy, they made this smart female professor into a savage.

It seems like fans are super keen to get the new game and are really excited to not only meet the new Pokémon but also get to know the new NPCs as well.

Pokémon Scarlet and Violet is the next series of Pokémon games for Generation IX and is the follow-up to Pokémon Sword and Shield. The game is described to be open-world like Pokémon Legends: Arceus and will be available for the Nintendo Switch on Nov. 18, 2022.