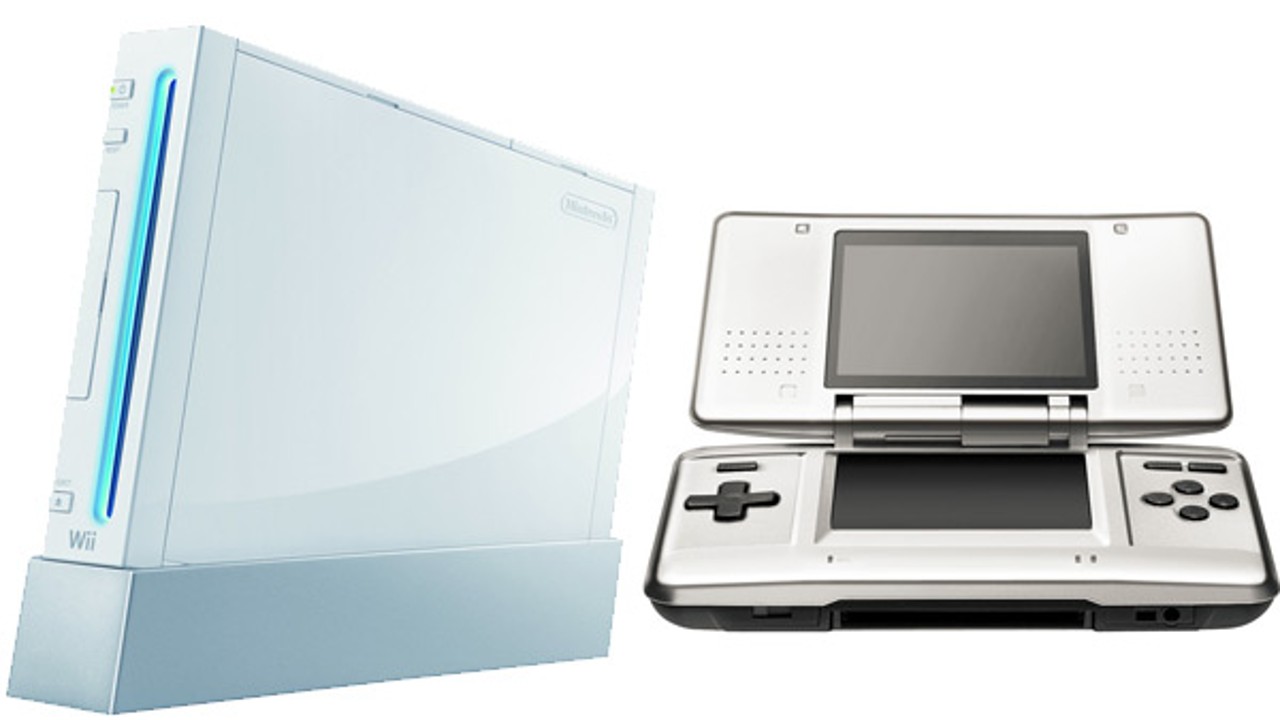 It may be too late for some Nintendo fans to re-download content they previously purchased on legacy hardware as new reports indicate both the Wii Shop and DSi Shop have shut down completely.

This all comes amid an announcement earlier this year that the Wii U and Nintendo 3DS eshops would be discontinuing by March 2023.

To clarify, both the Wii Shop and the DSi Shop already shut down the ability to purchase titles, in 2019 and 2017 respectively. But, up until now, you could still go to the digital storefronts to re-download titles you’ve purchased in the past. That appears to no longer be an option, according to Eurogamer.

The shops have been fully shut down since at least last week and there was no formal announcement from Nintendo when it happened, nor have they publicly commented about it since.

Oddly, Nintendo’s servers are still up, but the frontend site has been taken offline, the report said. As such, a third-party software such as NUSDownloader could, in theory, be used to re-download previous purchases from the shops.

Last year, Sony announced it would be shutting down the virtual stores for their PlayStation 3 and Vita stores — two consoles that are from a similar era as the Wii Shop and DSi stores. But they ended up backtracking and kept the stores up due to fan backlash. However, Sony did remove credit card payment options for the PS3 and Vita stores. The store for the PSP closed last summer.