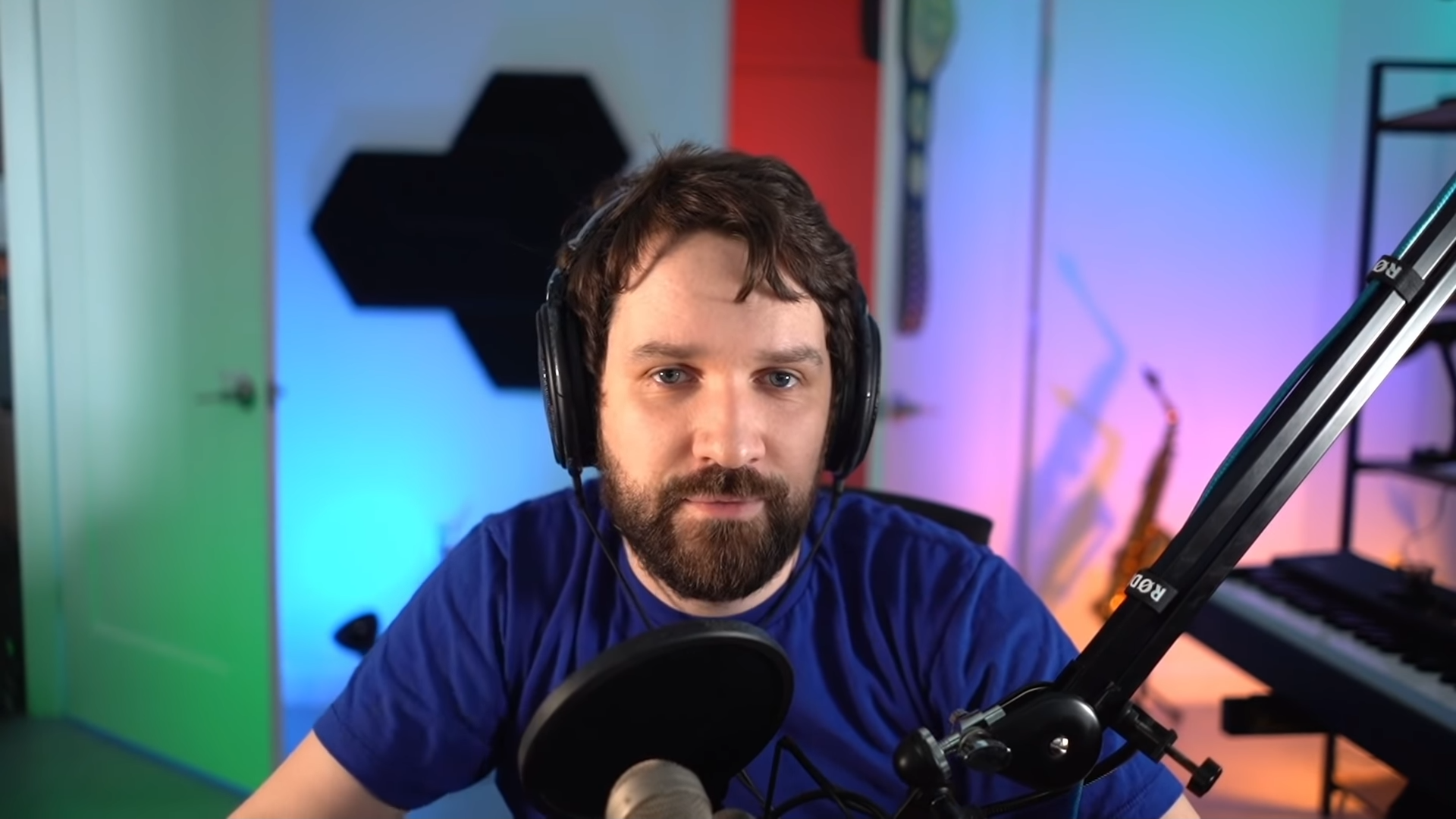 American, YouTuber and former Twitch streamer Steven ‘Destiny’ Bonnel confirmed he was banned from Twitch on March 23 after the platform deemed he broke its community guidelines. In a Reddit post, the personality shared screenshots of a denied appeal to the platform, which cites “Hateful Conduct” as the reason for the indefinite suspension.

In screenshots of his own Reddit posts circulated on Twitter, Destiny speculates that he was banned for expressing his views on transgender athletes. “Will probably never know what the ban reason was,” he claimed, “but I think it’s because of my claims that transwomen [sic] shouldn’t compete with ciswomen [sic] in women’s athletics.”

However, Dot Esports reports that the ban follows a March 20 debate with the white nationalist Nick Fuentes, who is banned on Twitch and many other social platforms. Twitch prohibits streamers from circumnavigating bans by appearing on other channels, and the move is a clear violation of that policy — one that Destiny has breached in the past.

It’s not Destiny’s first ban from the platform, either, though this one appears to be the most permanent suspension. Destiny has been banned in the past for showing nudity on stream via graphic imagery, and in 2020 Twitch terminated its partnership with the streamer for encouraging violence.

Destiny remains active on YouTube, where he regularly uploads to his over 400,000 subscribers.