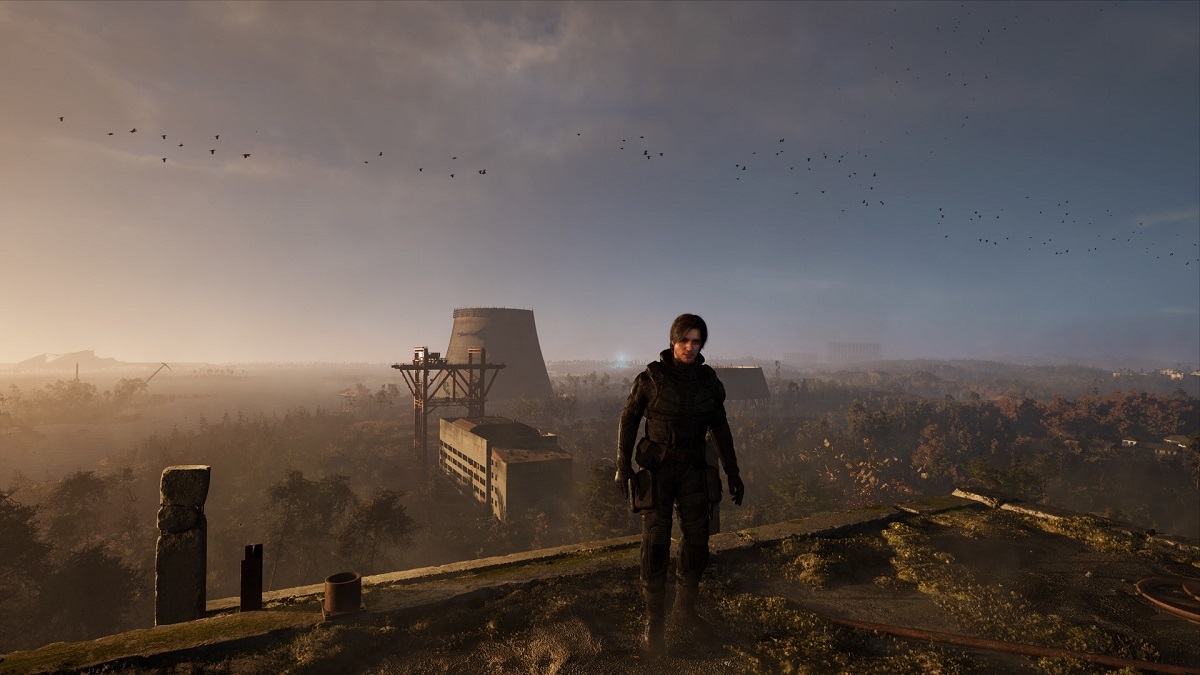 The Russian Federation launched an all-out invasion of Ukraine last night after months of political tensions, endangering the lives and livelihood of 40 million citizens. Now, it appears that amid a whirlpool of reactions from the global community, Ukrainian artists in the entertainment industry are making a stand against their Russian aggressors.

The European Film Academy was the first major organization in our medium to pledge its support for filmmakers in the wake of this war. But as many of you will already know, Ukraine is an absolute powerhouse of the gaming industry as well, with many acclaimed developers and publishers like 4A Games and GSC Game World continuously delivering quality content that celebrates their history.

Since the video game industry hasn’t adopted unionization in earnest yet, GSC Game World has taken the initiative by asking people to support the resistance effort. The S.T.A.L.K.E.R. developer took to Twitter today to announce that they’re willing to stand up and ask the gaming community to financially assist the Ukrainian army.

The statement reads as follows:

“As of today, the Russian Federation has officially declared war on Ukraine. Our country woke up with the sound of explosions and weapons fire, but is ready to defend its freedom and independence, for it remains strong and ready for anything. The future is unknown, but we hope for the best, are ever sure of our armed forces and our belief in Ukraine.

We thus address all of our colleagues in the gaming industry, players, bloggers, or anyone who sees this post in their newsfeed: Share this, do not stand aside, and help those in need.”

Other prominent members have since taken up the call, including StarCraft 2 streamer Aleksey Krupnyk, who shared this video on his Twitter page:

GSC Game World is based in Kyiv, the capital of Ukraine, which has been subject to bombardment from the Russian Armed Forces since last night. We pray that everyone and their families stay safe until this lamentable situation is resolved.