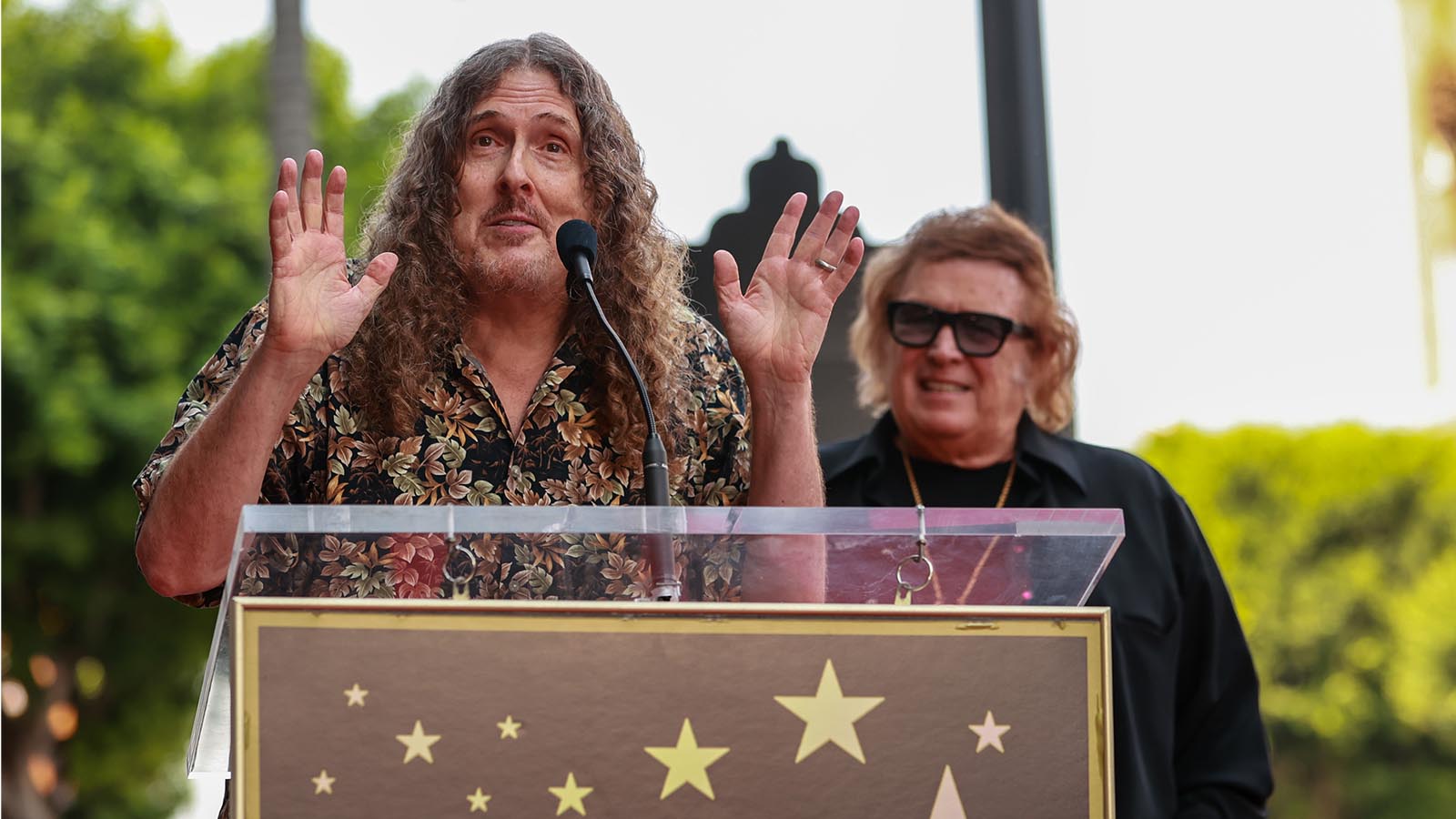 2022 is shaping up to be a banner year for “Weird Al” Yankovic. Reports about his biopic motion picture starring Daniel Radcliffe are beginning to surface, with the actor declaring it’s a “great responsibility” to take the role. And in addition to being celebrated in movie form, Yankovic will be celebrated with a pinball game.

According to Yankovic’s official site, game manufacturer Multimorphic Pinball Evolved will release a pinball machine this year based on the works of the multiplatinum recording artist behind “Even Worse,” “Bad Hair Day,” and the smash hit single, “White & Nerdy.”

Multimorphic announced that the machine, titled “Weird Al’s Museum of Natural Hilarity,” will feature 2,000 “callouts” (vocal effects triggered by specific actions) and 17 “Weird Al” songs, including “Like A Surgeon,” “My Bologna,” and “Eat It.” In addition, the manufacturer promises “a software and graphics package that immerses the player into his songs and lyrics,” in case you want to both hear and feel the lyrics of “Harvey the Wonder Hamster” and “Weasel Stomping Day.”

According to Multimorphic, the game will come in two versions — a “Standard Edition” that features all of the above, and a run of 227 additional special “Limited Editions” autographed by Yankovic himself. While it will set you back $3,000, Multimorphic “includes a feature-rich playfield layout that presents a museum full of interactive and hilarious references that span all of Al’s illustrious career” — dating back to his beginnings as a staple on Dr. Demento’s nationally-syndicated radio show in the ’70s and ’80s, and including the 1989 film UHF.