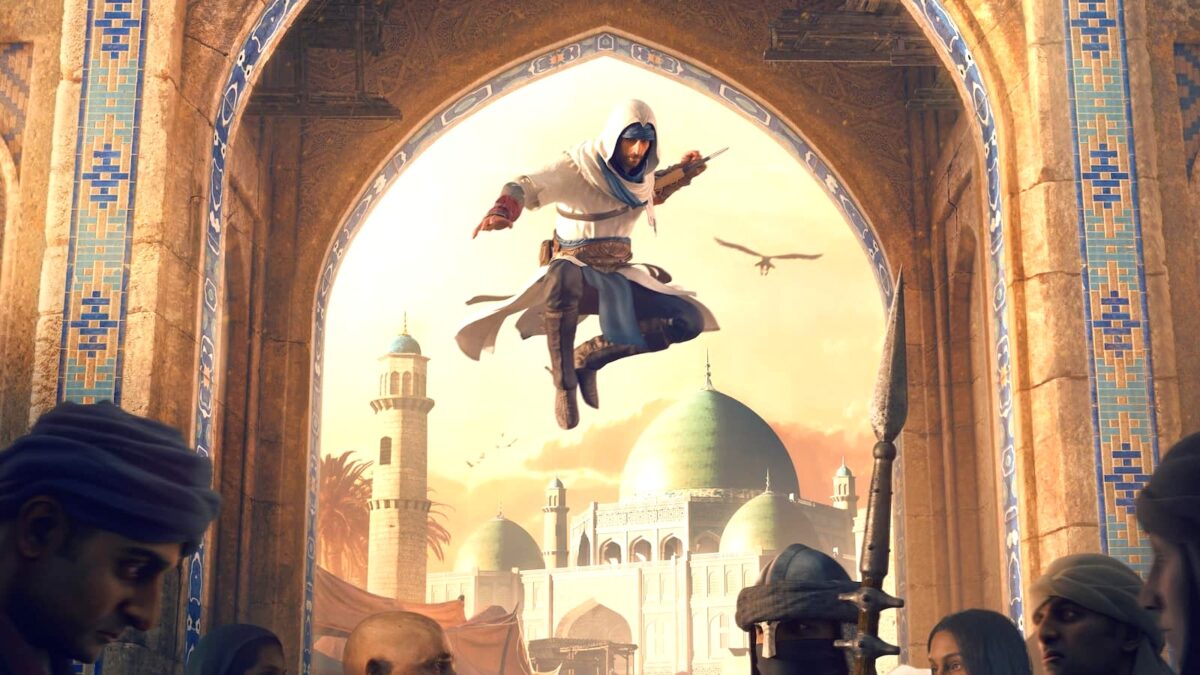 A new Assassin’s Creed game is headed to consoles, expanding the franchise with a fresh game set in a brand new era.

Assassin’s Creed: Mirage was announced on Sept. 1 as the thirteenth main game in the franchise. It follows the success of Assassin’s Creed: Valhalla and leans on its predecessor’s story by orienting itself around a returning character. It also promises to return to the more classic Assassin’s Creed outfits and mechanics, as it transports players to a brand new setting, and era of history.

Where is Assassin’s Creed: Mirage set?

The latest entry in the Assassin’s Creed franchise shifts its setting away from ninth century England, but keeps its focus on a familiar face. The game will feature returning character Basim Ibn Ishaq, who played a titular role in Valhalla. The game will be set in Baghdad, presumably in the years after Valhalla ends, and follow Basim on a fresh adventure.

Basim served as one of the primary antagonists of Valhalla, which makes his inclusion in Mirage all the more intriguing for fans. They’re already littering the web with questions about the approach of the new game, and what Basim’s role will be. They’re also praising the franchise for its shift back to many of the elements that made the first games so popular, and away from the sometimes complicated and confusing mechanics of more recent games. So long as that classic beloved Assassin’s Creed formula remains, Mirage is likely to make its fans very happy.

Assassins Creed: Mirage is expected to hit shelves in Spring 2023.