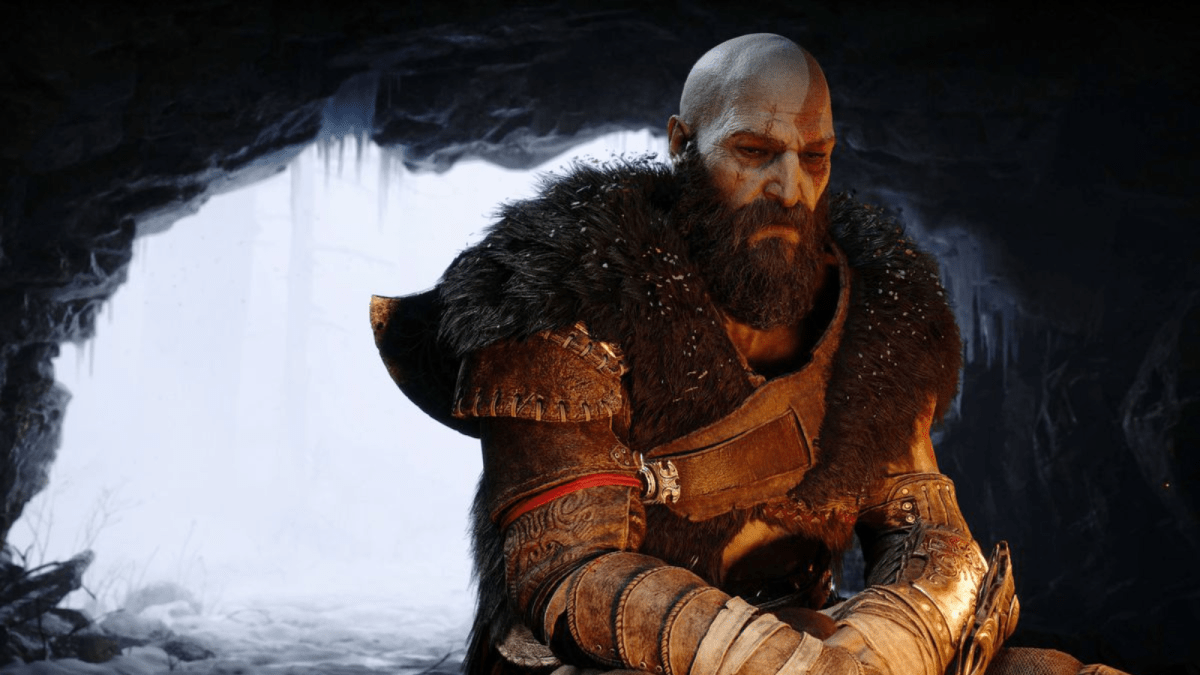 The following article contains spoilers for God of War Ragnarök.

What makes God of War Ragnarök great — as opposed to good — is that a majority of the game is of a similar standard, whether you are on the main quest line, doing one of the numerous side missions, or solving puzzles and hunting down collectibles. One of the collectibles you can track down in the game is a set of poems, written by the poet Kvasir. Kvasir is a figure in Norse mythology, like Thor, Odin, Týr, Mimir, or Freya, and he was well-known for his poetry.

There are a total of 14 poems scattered throughout the Nine Realms, and even though they act as great poetry on their own, each one is a different reference to a PlayStation game or franchise. Let’s take a look at all of Kvasir’s poems in God of War Ragnarök, and talk you through which PlayStation games each of the poem’s references. We won’t put the name of the game in the headings, so feel free to read the poem and guess before you read the entry.

1. The Sunrise of Nothingness

The first poem is “The Sunrise of Nothingness” which is a reference to the Horizon franchise by Guerilla Games, specifically to Horizon Zero Dawn (2017), as Horizon Forbidden West does not explain why “Nothingness” is in the title. We know it is Horizon because the poem mentions “Creatures of metal,” and “Her hair, red as blood. Finding places forbidden.” Aloy is the red-haired protagonist of Horizon and “places forbidden” obviously refers to Horizon Forbidden West, while the main objective of the Horizon franchise is interacting with animal-like creatures made of metal.

This might be the funniest title on the list, as “Large Society Ground Orb, The Performance” is San Diego Studio’s franchise MLB: The Show. San Diego Studio has been working on the franchise since 2006. “Large Society Ground Orb” obviously refers to baseball, while “The Performance” refers to “the show.” It also helps that the image drawn beside the poem is of a baseball. “Nine warriors strong,” refers to the number of players on each team, while “struck out,” obviously refers to players being struck out after three strike calls.

3. We Who Remain, Part the Second

This one should be obvious to any PlayStation fan, as “We Who Remain, Part the Second” refers to Naughty Dog’s The Last of Us Part II. The image drawn on the other side of the poem is Ellie’s tattoo from the game. The poem refers to the nature of The Last of Us Part II with “When hate sours your brain.” It also mentions both Joel and Ellie with the following, “For the bearded, cruel father and his surrogate daughter.” The Cordyceps brain infection that turns people into fungi creatures is also referenced, mentioned as a disease rather than an infection.

No stranger to euphemisms, “Tool and Bang” refers to the popular PlayStation mascot franchise Insomniac Games’ Ratchet & Clank. This image might be the most obvious one as the drawing clearly depicts both Ratchet and Clank. Although the first two lines make it fairly obvious anyway, with “Steel and fur. Unlikely friends.” The ending of “Tool and Bang” is interrupted as it notes that the line was sung by something, it might have even been a rift. The end is likely referencing the last Ratchet & Clank game, Ratchet & Clank: Rift Apart. It reads “Two clever automatons and the last two–” and as the last line ends in “backs,” the line would probably end “and the last two Lombax,” which is the species of Ratchet and Rivet.

The opening to “Afterlife Abandonment” might have the most brilliant line in any of the poems, although this was written by either Mimir or Kratos himself. It reads “A Kvasir work of brilliance that, if misunderstood, proves the ignorance of the reader…” This is undoubtedly a reference to Kojima Productions’ Death Stranding. The poem lists things you can encounter in Death Stranding and references the iconic baby from the game.

“Visions After Rest” is another poem where the opening gives away which PlayStation game it is referencing. It reads “In which Kvasir provides readers with their own tools for crafting stories…” This is a reference to Media Molecule’s Dreams, which allows players to create their own games. If that was not enough, the image next to the poem depicts the iconic Imps in Dreams and the poem itself mentions them.

The next of Kvasir’s poems, “Celestial Construct” has a picture of what looks like a monitor next to it, which any PlayStation fan, especially those on PlayStation 5, will recognize as being Astro Bot. The poem is specifically referring to the PlayStation 4 PS VR game, Astro Bot: Rescue Mission, which was developed by Team ASOBI, even though the title, “Celestial Construct” is obviously a play on the name Astro Bot. The poem mentions rescuing some friends, guiding your metal friend, as well as turning your head, which all point to the VR-exclusive title. Of course, the PlayStation 5 did launch with Astro’s Playroom, a free title that comes with the console and shows off its technical capabilities.

9. Upon Pursuing a Place Not Marked On Maps

The name of this poem might be the longest name compared to the shortest title of the game that it is referencing as “Upon Pursuing a Place Not Marked On Maps” references the Uncharted series of games that were developed by Naughty Dog. Other than the name, the first reference to the games occurs in the opening of the poem, referring to Kvasir as a “weaver of pulpy fictions…” The poem also makes reference to “his pluck, his wit, and his ancestor’s ring,” which overtly points to Nathan Drake, the protagonist of the Uncharted franchise.

“Trip” is referencing the PlayStation game of a similar name, Journey, which was developed by Thatgamecompany. The Kvasir poem essentially describes the game, referencing sand, scarves, and how the characters in the game do not speak in the traditional sense of the word. In its opening lines, the poem also references how other players will appear alongside you in the game, with “Alone, yet together; Close, yet apart;”

12. An Organization: In The Future

Interestingly, the title of this poem refers to the original rumored title for the game, as “The Dead Do Not Ride” is referencing Days Gone, which was developed by Bend Studio. Again, the opening of the poem makes what the poem is referencing pretty obvious, with “poem of oil-slick, rotting flesh,” referring to how Days Gone has zombie-like creatures and motorcycles. If that was not enough, the last line of “The Dead Do Not Ride” contains the name of the game, “And yesterday’s gone.”

Did you get all of these references when you played the game? Some of them were quite tricky, so don’t feel too bad if you didn’t. Make sure you collect all the poems for 100% completion on God of War Ragnarök, which is available on PlayStation 4 and PlayStation 5 now.