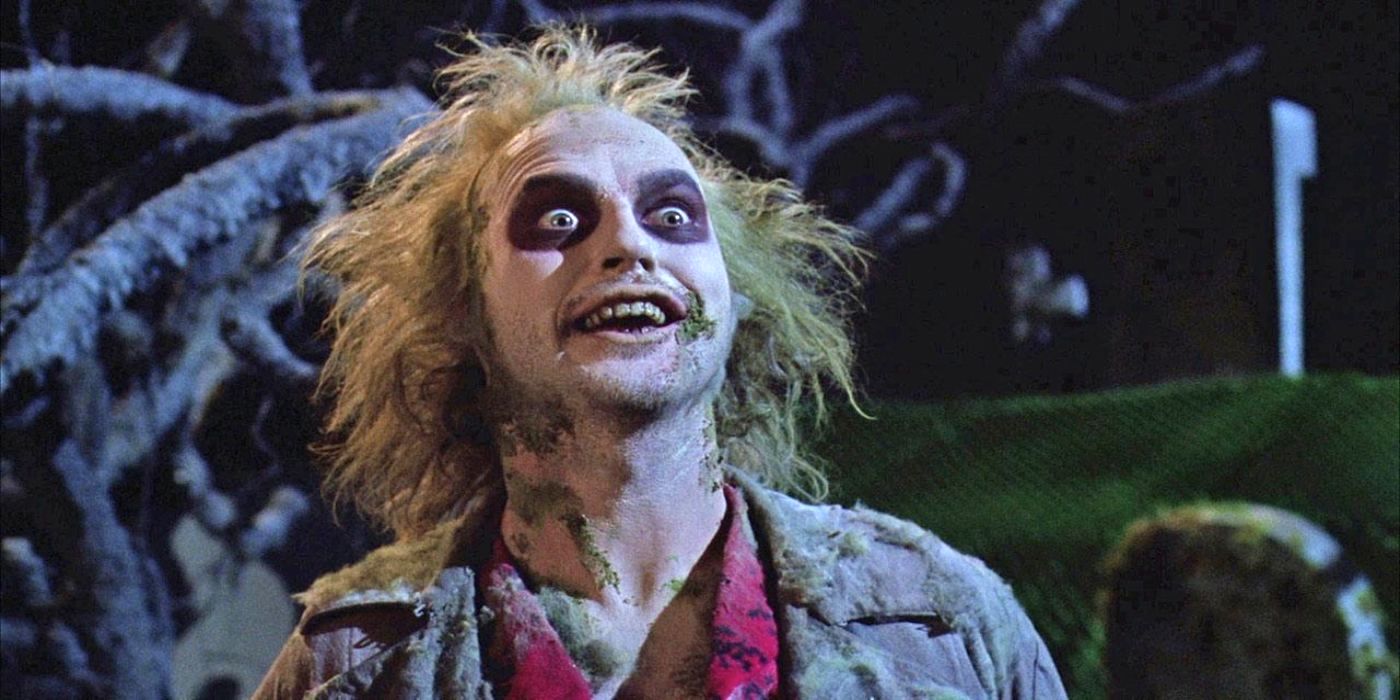 Nowadays, it’s not uncommon for box office hits to become Hollywood franchises overnight. For every Marvel flick and Dwayne Johnson blockbuster, however, there are just as many other films that come and go in the blink of an eye. Some are intended to be one-offs while others were meant to start franchises and, for one reason or another, fell short. Too many sequels have been discussed only to never reach fruition, and though many fans love their cinematic universes and the endless line of sequels they spawn, it’s important to remember that solid gold can be found in solitary items, too.

What are some of these movies that should have gotten sequels but didn’t, you ask? Let us present to you our list of candidates that we think are more than deserving of additional screen time. This collection of films spans multiple genres and was assembled in no particular order, but we feel that all 10 should be resurrected in sequel form posthaste.

The Truman Show showcased Jim Carrey’s dramatic ability at a time when most people did not necessarily think he was capable of doing anything other than physical comedy. The film was also ahead of its time for its commentary on the dangers and unfairness of reality television. In the end, Truman escapes his illusion, and we can probably all agree that it would have been interesting to see what happened immediately afterward. How would he deal with being so famous? Would he end up tracking down his mother? There’s a ton of material here ripe for compelling drama, including how the aftermath of everything he’s just been through would affect the new life he’s about to start living.

Though this movie did not receive the best reviews when it came out, its premise about a group of astronauts roped into a conspiracy that finds them faking a mission to Mars to benefit government contractors and NASA budgets has a very strong concept. They go on the run when the fake rocket fails and end up at their own “funeral” just before the credits role. What investigations would come after such an event? Would evil elements come for revenge? We need to know! Sequel, please!

If you have eyes and a brain, then you’ve undoubtedly seen this movie, in which Tom Hanks plays a man who is not the brightest bulb in the box but still manages to have some incredible experiences during a few turbulent years in U.S. history. A sequel does exist in novel form, but after 9/11, the original creative team behind the film thought it was no longer relevant. We disagree. Give us Forrest having an affair, Jenny’s ghost, and actually capturing Saddam Hussein during the first war in Iraq. We’re here for it.

Everyone loves this film, which arguably contains Michael Keaton’s very best work. He of course plays a supernatural force hired by two dead people to help them scare away the new residents in their home. A sequel dubbed Beetlejuice Goes Hawaiian was written in 1990 and would have featured the characters going to the tropical state and Keaton’s colorful character winning a surf contest with magic, but right now it’s not looking like the film will ever happen. Warner Bros. shelved the idea in 2019, but with more content needed for HBO Max and money talking ⏤ not to mention Michael Keaton making quite a recent comeback in his career ⏤ there’s always hope for more.

Though this movie does tell the complete story of Tom Hanks being stuck on an island until he’s finally rescued, it put too much in one piece of content. The first film in a different series here would have ended with his character being found and then a second would have followed the drama of him re-integrating into the world after such a traumatic experience. It would definitely not be easy for him to go about business as usual and learning about how so many people moved on without him ⏤ a ripe challenge for any actor. If the filmmakers won’t make a sequel to the film, can they at least make a spinoff miniseries so we can see what happens next?

This classic story about a group of policemen investigating crime in Los Angeles in 1953 came inches away from getting a sequel with Chadwick Boseman. It was in development until Boseman’s untimely death and would have taken place in 1970s L.A. with Russell Crowe and Guy Pearce reprising their roles. With no disrespect to Boseman’s memory, perhaps a sequel is still possible. After all, if the crew behind Black Panther: Wakanda Forever can move forward with their sequel without their leading man, perhaps there would be a way to incorporate Boseman into this sequel as well, albeit without his actual much-wished-for presence.

This film about aliens in South Africa ⏤ a thinly-veiled allegory for apartheid ⏤ came out of a failed adaptation of the Halo franchise and ended with a promise for one alien to return and help a human transformed into something else. Development of District 13 is apparently ongoing as of 2021, but we will believe it when we see its sequel on screen. (Plus, now that Halo has finally become a show of its own, the creators can focus ongoing District 9 content on its own universe as opposed to piggybacking off of a different one.)

This supernatural horror flick about an evil entity that passes from person to person through sex had a cool atmosphere, a brooding pace, and an uncertain ending. There was talk of a potential sequel in 2015, which would have gone down the chain of intimate encounters in order to discover the origin of the entity, but nothing has come to be as of this writing. We hope this changes soon, as a reverse-telephone kind of structure could be really fun to see on screen.

We’re cheating a bit here, as this masterpiece from Alfred Hitchcock did get a sequel on television, but it featured none of the characters from the original and contained only a brief mention of previous events. We think something that follows the original characters (re-cast, of course) and with the same terrifying unknown of the first would be an epic follow-up to this unforgettable disaster flick.

This satirical romp from Sacha Baron Cohen about a fictional dictator in the Middle East went with a fictional format instead of the renegade docu-comedic efforts he has become known for. However, it can be said, given the lack of awareness many in North America have of the rest of the world, that there is merit in reprising the role in his usual format. Haffaz Aladeen should live again and could probably easily dupe more than a few members of Congress.

A sequel to any of these films would make for welcome additions to movie theaters and streaming services the world over, if for no other reason than to give films that are already wonderful stand-alones the chance to grow in new directions, offering audiences deeper storytelling experiences outside of superheroes and video game adaptations.