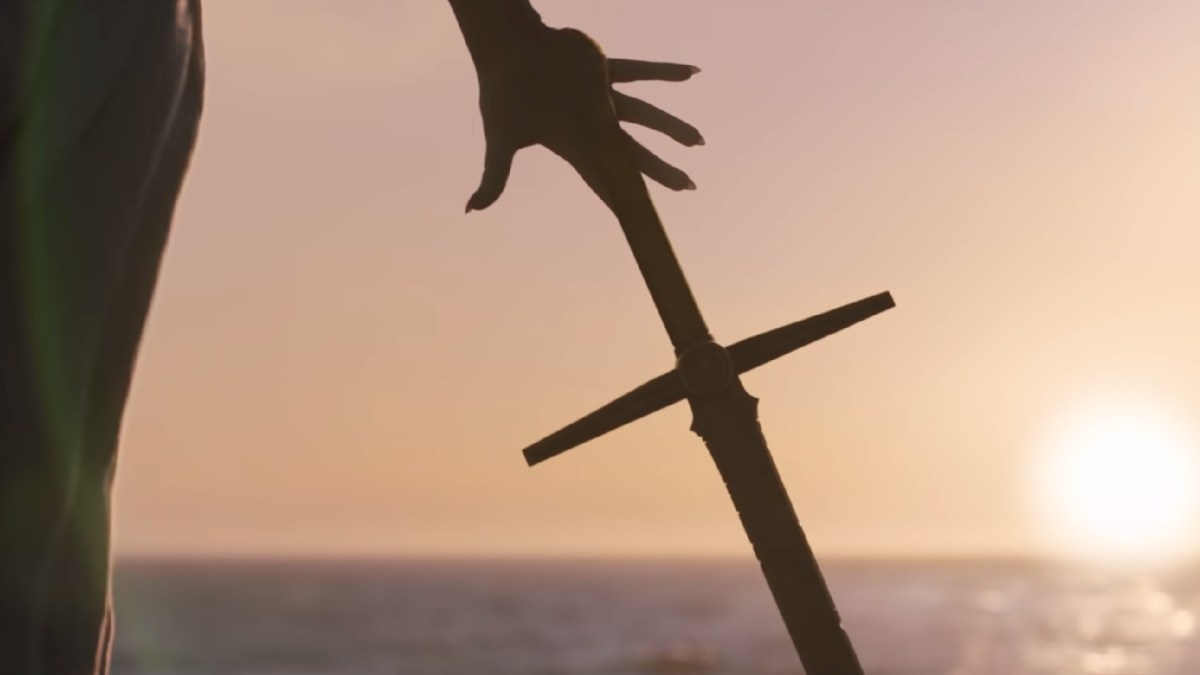 The results of Google’s 2022 “Year of Search” are in, and the movies Top 10 gives us fresh insight about which cinematic releases were most popular this year. But, in what might be something of a twist for Marvel fans, the most-searched film of the year is also widely considered one of the most disappointing.

Thor: Love and Thunder looked like a home run from the trailers. Taika Waititi’s second MCU entry was set to follow in the footsteps of the excellent Ragnarok, promised Natalie Portman wielding Mjolnir as the new Thor, and brought back many fun characters from the Asgardian corner of the franchise.

But, soon after release, it was judged to be something of an anticlimax. The plotting was all over the place, the jokes didn’t land as they should, it swerved wildly between goofy comedy and cancer drama, and completely wasted Christian Bale as Gorr the God Butcher. Waititi has now gone from a Marvel fan darling to a pariah, with fans adamant he shouldn’t be allowed to return.

Even so, Love and Thunder grossed $760 million at the international box office, and its position at the top of the most-searched movies chart indicates public interest was there. The rest of the chart makes for interesting, if predictable reading:

India’s ever-growing cinematic culture makes an appearance with Brahmāstra: Part One – Shiva and K.G.F: Chapter 2, though we’re sad that the awe-inspiring RRR didn’t make the list. Other than there aren’t many surprises, though it warms the heart to see Morbius coming in at number 10 after its burst of memetic popularity.

One surprising omission is Black Panther: Wakanda Forever, but perhaps it was released too late in the year to make a real dent.

Whatever the case, interest was clearly sky-high for Thor: Love and Thunder. We just wish the film itself was good enough to deserve the attention.

Thor: Love and Thunder is available to stream on Disney Plus.