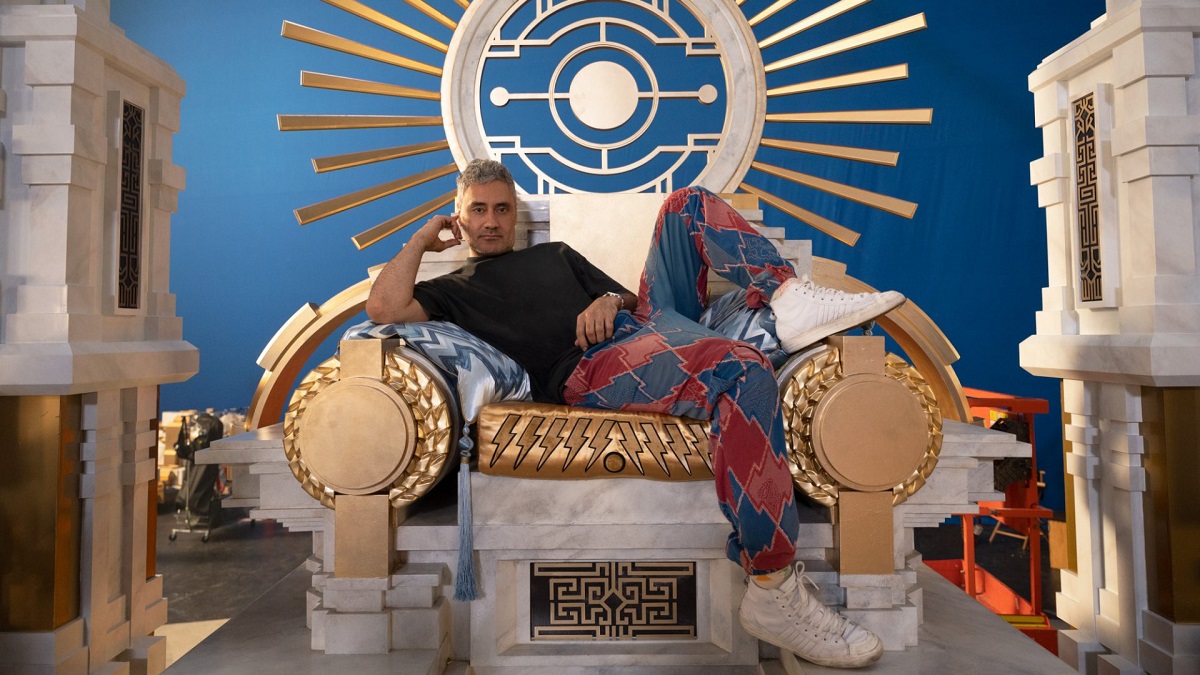 It’s incredible just how quickly a fandom can turn on that which they used to love, with the Marvel Cinematic Universe’s Thor: Love and Thunder proving to be the most recent example.

Taika Waititi’s Ragnarok was a breath of fresh air for both the franchise at large and the Odinson in particular, reinventing the stoic God of Thunder as an intergalactic blast of near-immortal hilarity. It’s rightly regarded as one of the superhero saga’s finest-ever entries, so expectations were through the roof when it was announced the band was getting back together for a sequel.

As you’ll no doubt be aware if you’ve frequented the internet at any point since the summer, the rebellion against Waititi and his signature brand of offbeat humour began the second Love and Thunder arrived in theaters, and we’ve now reached the point where not only does the majority want him gone from the MCU for good, conspiracy theorists are even convinced Chris Hemsworth hated the film.

To rub further salt into the wounds, a recent Reddit thread appears to have made it clear that not only is the consensus in agreement that Waititi should be kept as far away from the MCU as possible, but they want Korg to join him on the scrapheap of eternal banishment to trample the filmmaker’s entire legacy into dust.

To be fair, Korg did get a little grating by the time Love and Thunder drew to a close, and he’s definitely sidekick that works either in small doses, or not at all. Will we ever see him again, though? The chances are high that he’ll appear alongside Thor in Avengers: The Kang Dynasty and/or Secret Wars, but it sounds as if nobody’s going to be thrilled about it.