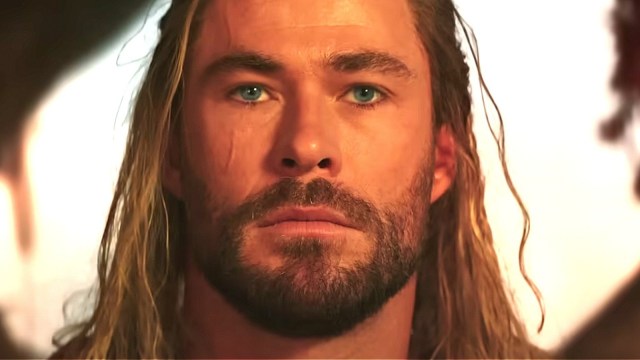 No self-respecting Marvel Cinematic Universe fan can surely deny that Thor: Ragnarok is one of the franchise’s very best entries, a candy-colored intergalactic buddy comedy that completely reinvented the formerly-stoic Odinson and transformed him into one of the superhero saga’s premiere scene-stealers. Love and Thunder, on the other hand, is an entirely different story.

Heading into this summer’s landmark fourth solo outing, expectations were through the roof that Hemsworth and returning director Taika Waititi were set to deliver greatness on an even grander scale, only for the end result to turn out as one of the most polarizing entries in the altogether-divisive Phase Four.

The leading man is open to a fifth installment of his standalone series, but it seems as though he wants to take a different creative approach. Reading between the lines, that probably means Waititi won’t be invited back to take the reins, and there’s a conspiracy theory sweeping the internet claiming that Hemsworth may not be a fan of the movie at all.

To be fair, Love and Thunder is a bit of a mess. There’s definitely a good film in there somewhere, but everything feels so scattershot and rushed that cramming everything into a running time of under two hours feels like a decision made at a boardroom level, as opposed to a justifiable creative call.

Of course, Hemsworth is an all-round gent who would never publicly disparage anything to do with the MCU seeing as it handed him a top-tier Hollywood career on a platter, but we’ll be interested to see if he keeps dropping more and more Love and Thunder truth bombs as time wears on.