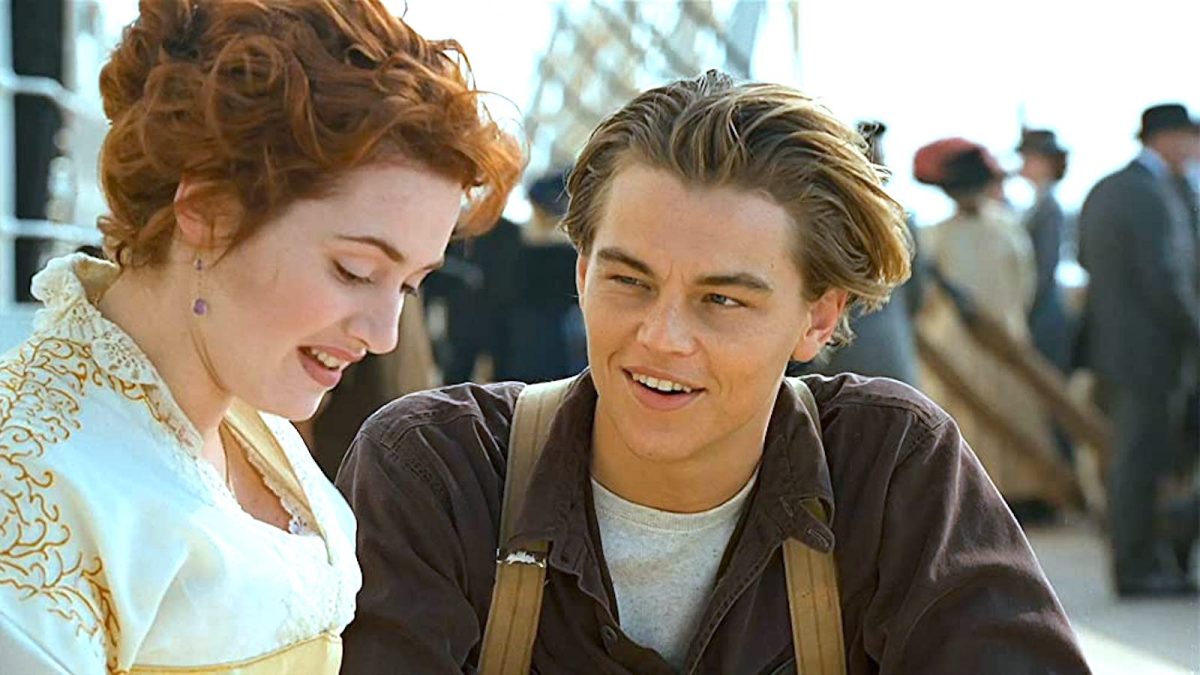 Once upon a time, on the set of one of the staples of modern Hollywood cinema, James Cameron’s Titanic, the entire cast and crew accidentally had a collective PCP trip because of some spiked clam chowder, of all things. It sounds insane, but it actually happened.

In honor of the film’s 25th anniversary, Vulture decided to unearth this very peculiar Hollywood cold case with some of the people affected.

Crew member Jake Clarke told the magazine that it all started with a fellow crew member, whom he describes as “a big guy”, talking frantically and asking “Do you guys feel okay? Because I don’t. I feel like I’m on something, and believe me, I would know.” After a while, James Cameron ran by with an extra in tow as he exclaimed “There’s something in me! Get it out!”

The clam chowder was provided to everyone by the craft services on a lot in Halifax, Nova Scotia. It was Aug. 9, 1996. Leonardo DiCaprio and Kate Winslet weren’t on set that day, but Bill Paxton was.

They were all taken to hospital, and while most crew members were being transported in “wheelies and wheelchairs,” Paxton was “enjoying the buzz,” set decorator Claude Roussel told Vulture, adding that the actor was “a real sweetie.”

In 2015, Paxton revealed he decided to eventually leave ER and go back to set.

“I said, ‘Jim, I’m not gonna hang out here, this is bedlam. I’m gonna … wander back down to the set and just drink a case of beer,’ which is what I did. That seemed to help me.”

The person responsible for spiking the food was never found.