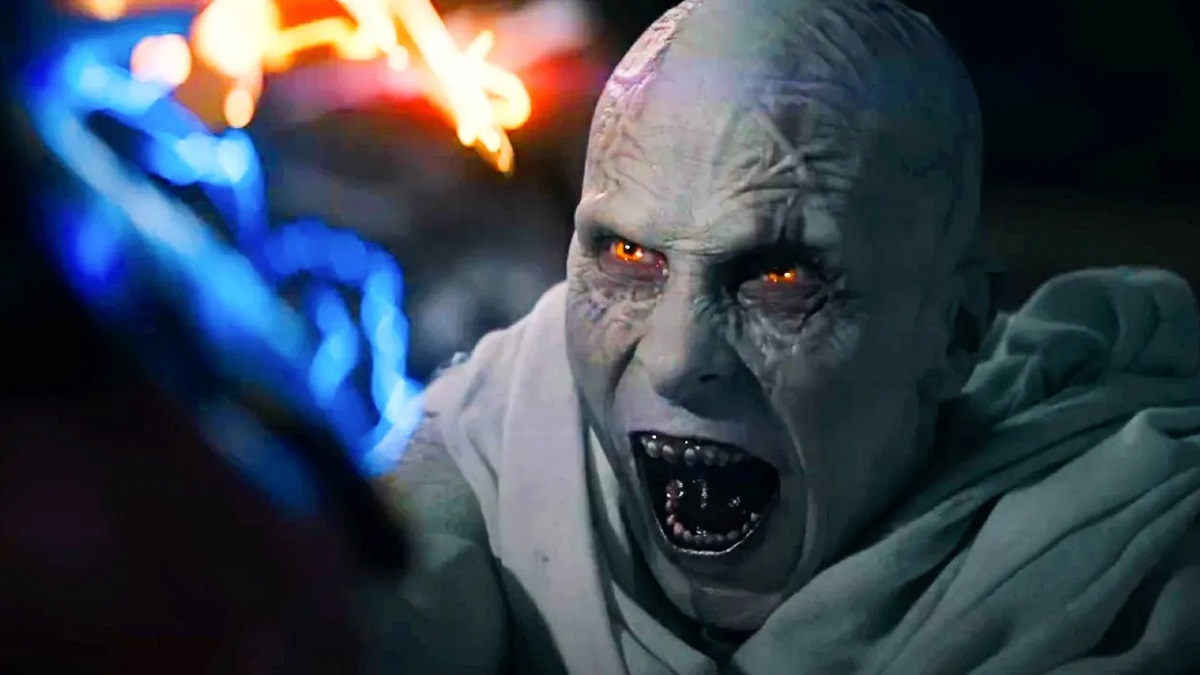 Thor: Love and Thunder was a highly praised but surprisingly divisive movie, with fans and critics debating if it successfully pulled off what it was aiming to do. This debate got especially lively when people started talking about Gorr the God Butcher, the movie’s antagonist. While the character found in the comics is adored by fans, many believe that the movie version didn’t do him justice.

Regardless of your opinion of the movie as a complete work, it’s hard to not admit that Christian Bale gave a stunning performance as Gorr. Bale has always had a knack for playing realistically disturbing characters, with American Psycho‘s Patrick Bateman being the most obvious example of this trend.

However, Gorr didn’t get much screen time in this movie. This massively dulled his impact as he simply didn’t get enough time to grow on fans. This means that he felt very underdeveloped, which is strange as there are loads of fascinating themes you could explore via Gorr and his backstory. However, his limited screen time made him feel like a B-tier villain, not a massive threat.

Gorr is a God Butcher. His thing is finding Gods and slicing them up. In the comics, Gorr has claimed the lives of many gods, including Falligar the Behemoth and several Elder Gods. On top of this, he tormented King Thor for over 900 years, showing just how dangerous and devoted to his rampage he is.

However, during Thor: Love and Thunder, Gorr only kills one god on screen. And this kill, while fun, didn’t do enough to establish how ruthless Gorr is. In the comics, we see the visceral trail of destruction he left in his wake and see the remains of the gods who ended up in his clutches. This really helps convey how deadly the character is and gives him a really threatening aura. But in the film, Gorr is less a God Butcher and more a God Botherer. Upping his on-screen body count would have helped rectify this.

2. Putting him with Mighty Thor

Thor: Love and Thunder’s main issue was that it took two excellent comic stories — the emotional and moving Mighty Thor storyline and the Gorr arc — and mashed them together. Both storylines deserve a movie adaptation as both are fantastic and among the best stories Marvel has written in the modern age. However, when put together in one movie, they fought for attention, dulling the impact of both plot threads. It’s a shame, as these two stories could have led to two great Marvel movies. Instead, they are pushed together and made into one okay Marvel movie.

One of the most fascinating things about the Gorr storyline in the comics is how personal it becomes between Thor and Gorr. Early in the story, Gorr battles a young Thor but loses his arm during the fight. This defeat burns within Gorr, making him desperate for revenge. By the end, Gorr fights three versions of Thor, each from a different point in Thor’s lifetime. Alas, by dropping this element, the battle found in Thor: Love and Thunder feel much less personal, and thus, it doesn’t feel as epic and makes Gorr feel way less developed than his comics counterpart.