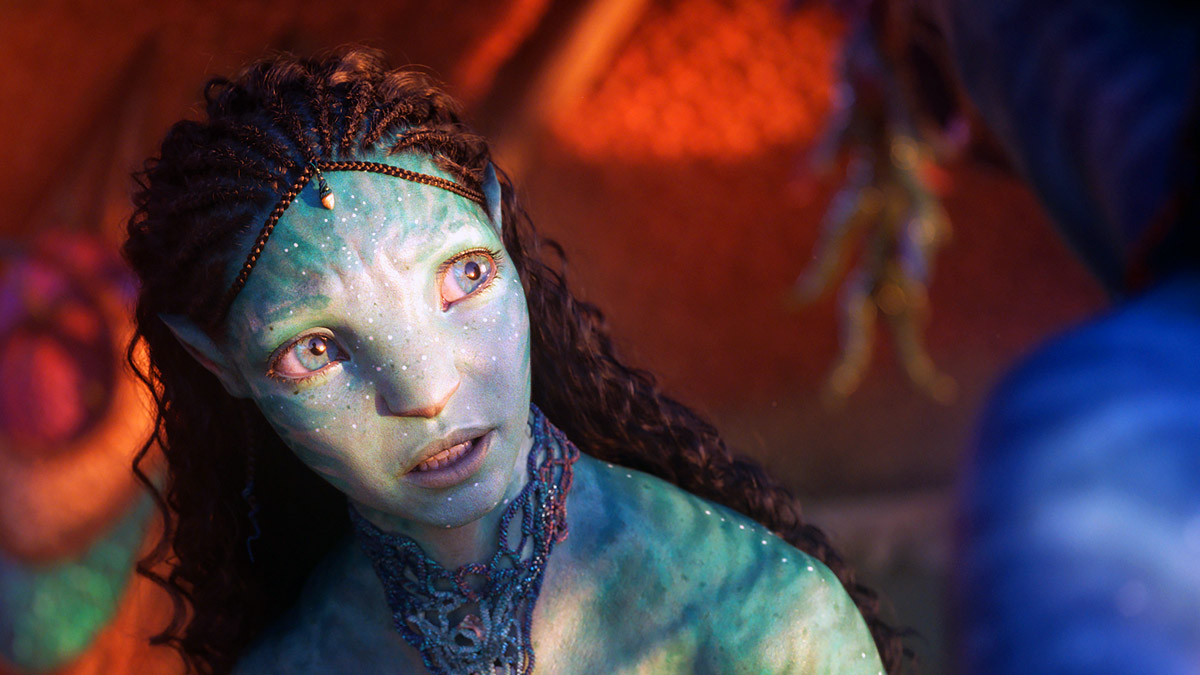 The second Avatar movie isn’t subtitled “a very f*cking expensive to make,” but that’s what director James Cameron admitted could be its downfall if the box office doesn’t follow its predecessor’s.

Released in mid-December 2022, Avatar: The Way of the Water recorded an opening weekend of $134,100,226, a reasonably impressive haul that landed it at 37th on the list of all-time weekend openings. That might sound like good news, especially considering the first Avatar movie opened with just over $77 million in 2009, but there aren’t many things to do with Avatar that aren’t complicated.

It’s hard to say Avatar 2 is much-anticipated. It occupies the peculiar distinction of being a follow-up to the undisputed highest-grossing movie of all time (a position Avatar reclaimed from Avengers: Endgame thanks to a 2021 re-release in China). Yet it’s also a sequel that doesn’t have a noticeably fervent fanbase breaking through to the mainstream. The surprise isn’t that the $2.9 billion grossing original scored sequels but that they took over a decade to materialize. The world’s moved on since Avatar burst onto IMAX screens. Its studio, Fox, even folded into the House of Mouse between the two films’ release.

The deep dive of Avatar

Avatar: The Way of Water emerged with rumors that its estimated $400 million budget meant it needed to make in the region of $2 billion to break even.

Director James Cameron is a legend of high-grossing movies emerging from nowhere, and the incredible takes of 1997’s Titanic and Avatar prove that opening weekends aren’t the whole story. But with another three Avatar sequels planned, the next two apparently filmed, plenty of stories are left in the saga — just not necessarily the kind that audiences or studio execs were hoping for.

A week after its release, The Way of Water sat pretty on Rotten Tomatoes with a certified fresh score of 78% from reviews and an impressive audience score of 93%. That critical rating was just 4% below its record-breaking predecessor. Not a bad result, and one that could translate to strong box office. But a look at other blockbusters that have received far worse reviews (on the Tomatometer) but notably higher opening grosses could spell trouble for Pandora.

Here are 9 blockbusters that history tells us could make Avatar: the Way of the Water weep.

Just two movies into a franchise that made a cinematic phenomenon out of an amusement park ride, and critics were convinced the formula was tired. Depp was never going to earn another Oscar nod for Jack Sparrow, but critics were more concerned that it was overproduced and preoccupied with forcing audiences to have too much fun. Still, it set a record as the fastest movie to reach $1 billion at the worldwide box office as it became the highest-grossing movie of 2006.

The start of the end for Bella and Edward, but the finale’s first part was criticized for being deathly (not undeathly) slow and a movie strictly for devotees. Still. Its eventual haul of over $700 million put it in the top five highest-grossing movies of 2011.

The end of the Twilight saga earned a higher critical grade than its predecessor and was hailed by some as the most entertaining of the franchise. But on the whole, critics considered it as final proof that the series could have never broken past its fervent franchise and, perhaps more tellingly, that it was impervious to criticism. Just under $830 million at the global box office agreed with the second point.

It ranked 6th highest on the grossing list for 2012 — not bad in a year that brought us Avengers, Skyfall, and Dark Knight Rises.

It’s the incredibly consistent opening weekends that led to this running flush of Twilight films. A movie with an appropriate name — New Moon was criticized for its relentlessly downbeat tone. It wasn’t much liked for its lack of drama or its general sense of, ouch, fake emotion either. Over $700 million total gross meant the romance was kept alive, whether it was difficult to see or not.

The fourth Thor film’s reputation slid dramatically after its release in the summer of 2022. Following the worthy but small-scale first film and dull second installment, Taika Waitit’s third part, Ragnarok, drew heavily on the Planet Hulk comic arc and created a false sense of security for many Marvel fans. Pacing, tone, and one too many goat jokes left the MCU’s Thundergod in need of a refresh despite Love and Thunder’s $760 million haul. Notably, it was the MCU’s lowest-grossing movie of the year.

As the Jurassic World franchise stomped into massive box office, it moved further from the ground-breaking blockbuster brilliance of 1993’s Jurassic Park. The union of two trilogy casts wasn’t enough to save the grand finale. Even the giganotosaurus seemed a bit tired, although only Tom Cruise’s Maverick held it off the year’s box office top spot.

Jurassic World had rejuvenated a dormant franchise, but the DNA drawn from the amber lacked something. It took more work to draw any thrills from the concept. While the scientists of the original movie famously failed to consider whether they should resurrect dinosaurs, apparently, they still had more of an aim and plot than this film.

DC achieved an impressive Marvel-beating feat when its extended universe began. Unlike the MCU, the first four movies of the DCEU all scored over $100 million on their opening weekends. History records that things didn’t end so well for the franchise pioneered by Zack Snyder. Dawn of Justice was intended to trigger a new dawn, but it became the poster boy for a thematically and literally dark franchise.

From the opening line, “The dead speak!” The Rise of Skywalker confirmed many fans’ worst fears. Rushed is a kind way to describe the conclusion of the Star Wars sequel trilogy. The relentless fan-pleasing couldn’t help a movie that was intent on increasing the reputation of the Prequel Trilogy. This film pushed the whole Star Wars saga over the $10 billion mark, but across the universe, millions of voices suddenly cried out for… Disney Plus series instead.