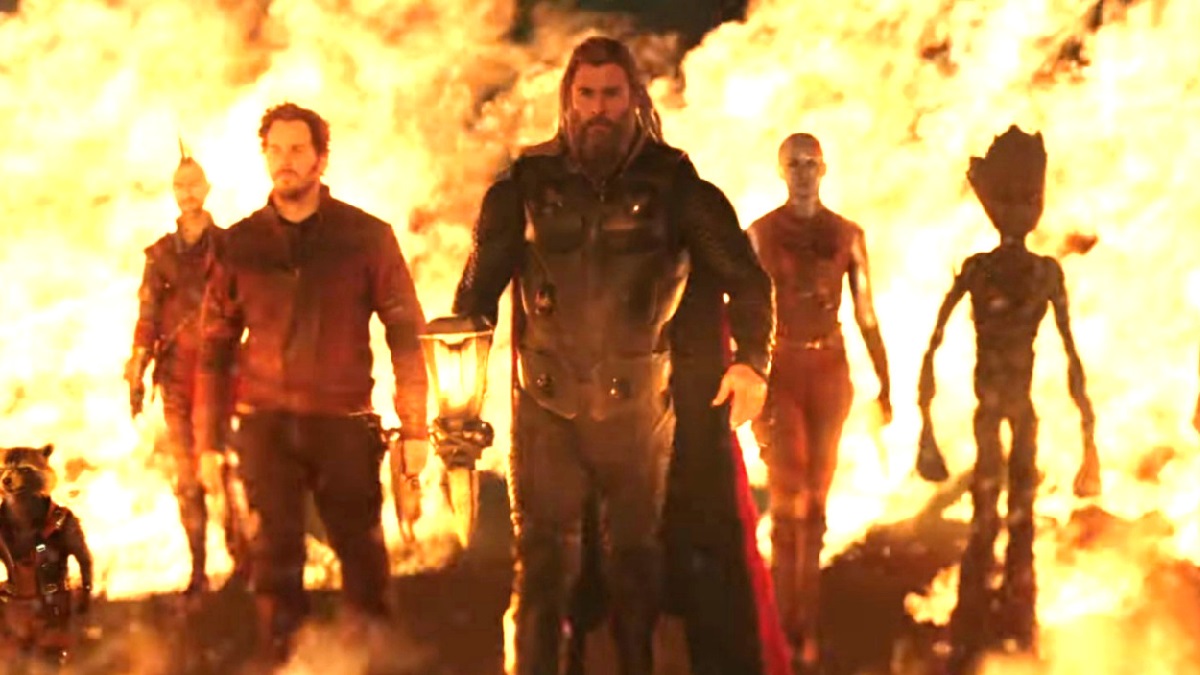 It’s hard to pinpoint exactly when the Marvel Cinematic Universe fandom decided en masse to turn on both director Taika Waititi and Thor: Love and Thunder as a whole, but a cursory glance at the internet would have you believing that it’s an abhorrent affront to the good name of superhero cinema.

While it certainly ain’t no Ragnarok, is it even better than The Dark World? The backlash towards Chris Hemsworth’s fourth solo outing has been loud, vociferous, and ongoing, to the extent the film’s stock is plummeting to Captain Marvel levels in the eyes of the MCU’s more unsavory subsets.

Then again, cramming so much story and far too much comedy into less than two hours was a mistake, and the jarring tonal shifts come thick and fast to the extent they cause whiplash, and we haven’t even mentioned the bizarre decision to hire Christian goddamn Bale as a comic book villain and then take away great swathes of his screentime.

Either way, Redditors have been debating whether or not a more substantial contribution from the Guardians of the Galaxy would have improved the end product, with the prospect of Thor teaming up with James Gunn’s band of misfits infinitely more appealing than seeing him partner up with a raft of kidnapped children.

Funnily enough, the consensus is that ladling on even more fan service may not have changed a thing, but the one constant is that Love and Thunder‘s standing in the eyes of even the most forgiving of MCU supporters continues to trend worryingly downwards.