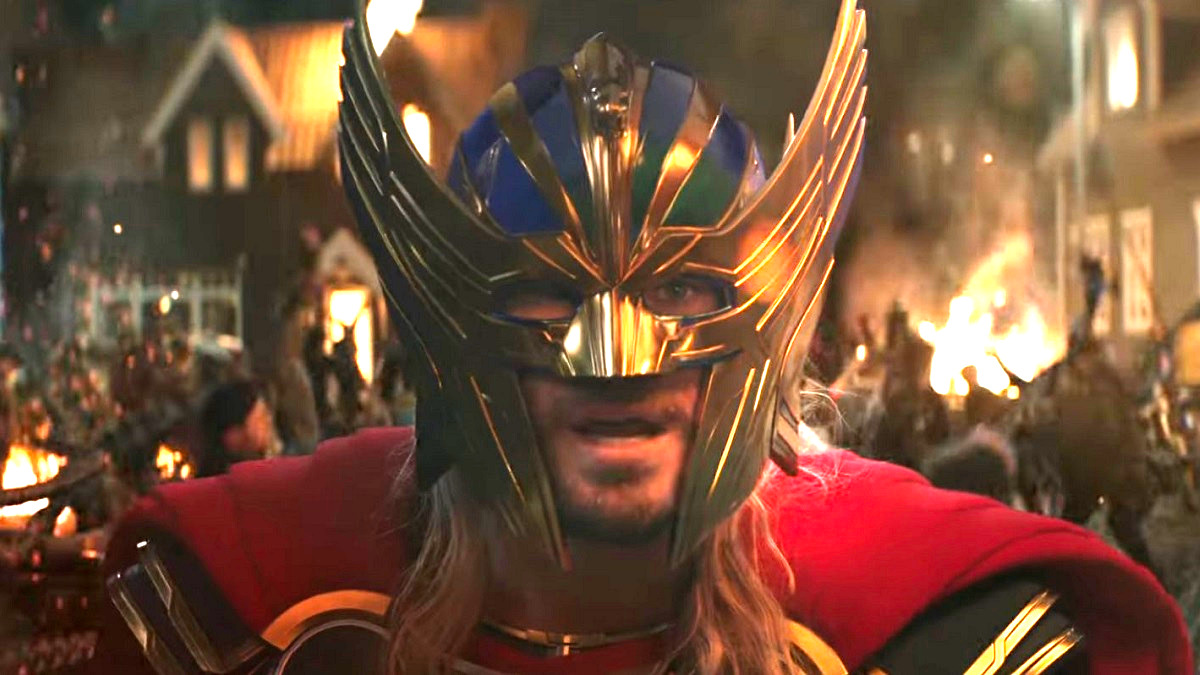 Awards season is a strange time of year, with studios putting forward movies that absolutely do not deserve to be in the conversation forward for consideration, with Thor: Love and Thunder the latest to stoke the fires of discontent.

The polarizing Marvel Cinematic Universe sequel has been coming under constant fire since releasing in the summer, with one of the main (and entirely deserved) criticisms being CGI that’s incredibly shoddy for a blockbuster that reportedly cost somewhere around $200 million to produce.

And yet, Marvel Studios has flipped the bird at the haters by shortlisting Taika Waititi’s second stint at the helm for a laughable volume of categories, including Best Visual Effects. That’s right; the film with the diabolical floating head and unconvincing pixelated carnage is putting itself up against the cream of the CGI crop.

Understandably, then, fans are threatening to riot in the streets if the unthinkable happens and Love and Thunder does end up securing what would surely rank as one of the most undeserving Academy Award nominations in history.

To be fair, there’s no guarantee that Love and Thunder will even land so much as a single nod at the upcoming Oscars, technical categories or not. Let’s not forget that Warner Bros. submitted Black Adam for everything ranging from Best Picture to Best Supporting Actress, so it’s more a case of throwing sh*t at the wall and seeing what sticks than a confident campaign.

Then again, David Ayer’s Suicide Squad is an Oscar-winning movie, so we can’t rule anything out just yet.