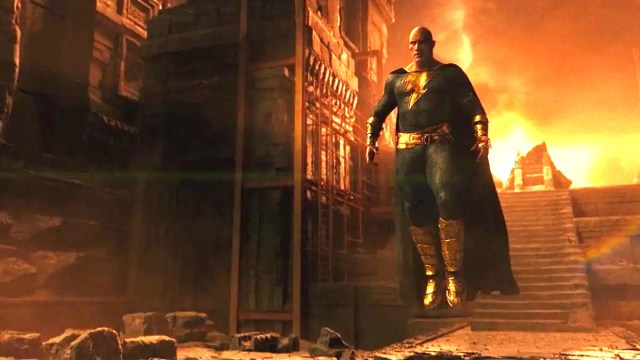 Awards season is almost upon us, the time of year when Hollywood spends months on end patting itself on the back for a job well done. The first batch of contenders are gearing up for their typical late-year release window, but for reasons we can’t entirely explain, Warner Bros. Discovery is backing Black Adam in a big way.

The likes of Black Panther and Joker have shown that comic book adaptations are more than capable of making a splash when the Academy Awards roll around, but Dwayne Johnson’s debut as the titular antihero hasn’t exactly been setting the world alight from either a critical or commercial perspective.

Sure, it boasts an impressive 89 percent user rating on Rotten Tomatoes from upwards of 5000 votes being cast, but that 39 percent critics score and solid-if-unspectacular $367 million box office haul does not paint the picture of an Oscars heavy hitter. And yet, Black Adam has nonetheless been put forward for virtually all of the major categories.

The chances of Black Adam going home with so much as a nomination even in the technical categories remains entirely up for debate at this stage, but if Suicide Squad can win an Oscar despite being roundly panned, then another upset can’t be ruled out.