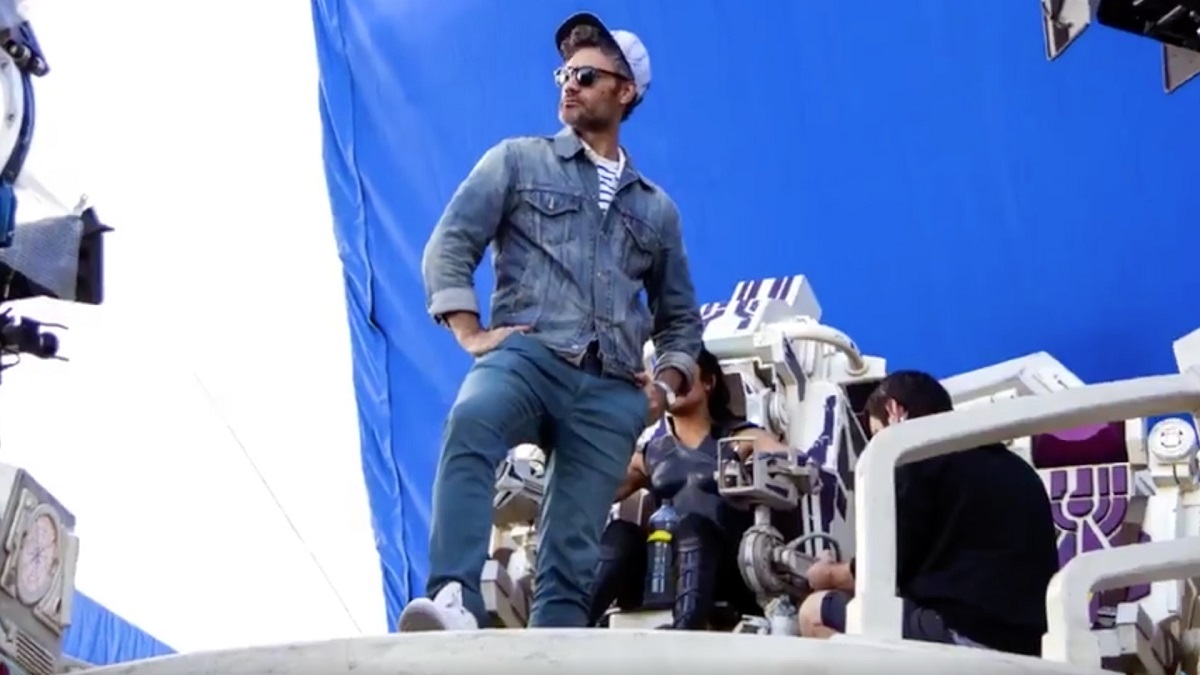 The loudest voices always make the most noise, so if you weren’t aware of or familiar with Taika Waititi‘s work prior to the Marvel Cinematic Universe, you’d be forgiven for thinking the filmmaker has managed to torpedo his own mainstream career with the polarizing Thor: Love and Thunder.

And yet, the New Zealander’s track record of success paints the exact opposite picture; in fact, it definitely wouldn’t be a stretch to call Waititi one of the decade’s greatest filmmakers across both film and television, regardless of how much the MCU fandom has been demanding that he be banished from the franchise for good.

He co-wrote and co-directed What We Do in the Shadows, one of the finest horror comedies of all-time, one that holds a 96 percent Rotten Tomatoes score and launched an Emmy-winning spinoff series. Then there’s Hunt for the Wilderpeople, the offbeat adventure that fared even better on the aggregation site via a 97 percent critical rating.

Thor: Ragnarok is lauded as one of the MCU’s best-ever installments, Jojo Rabbit landed him an Academy Award for Best Adapted Screenplay in amongst six nominations in total including Best Picture, while he also helmed The Mandalorian‘s acclaimed first season finale, co-created episodic critical darling Reservation Dogs, and stepped behind the camera on the insanely popular Our Flag Means Death, of which he’s also an executive producer.

That’s a track record of consistent success that not many filmmakers of the modern era can claim to have enjoyed, so don’t forget about Waititi’s past before writing off his future, based entirely on a comic book adaptation that proved to be a great deal more underwhelming than anyone was expecting or hoping it would be.