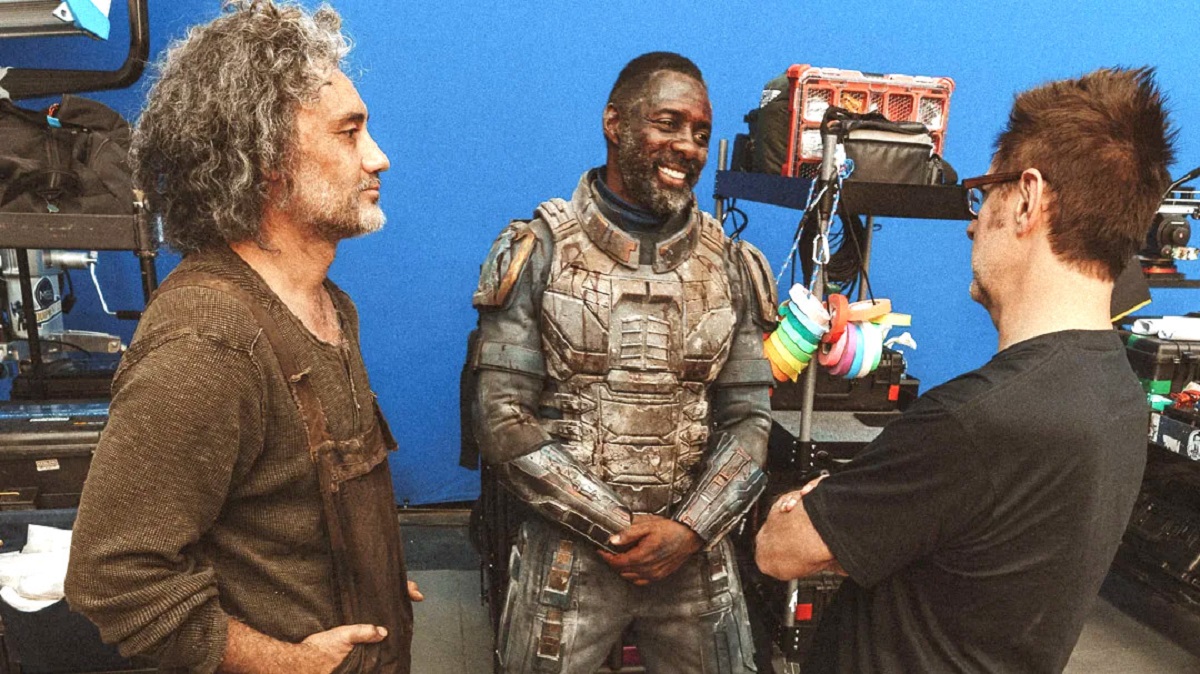 Not too long ago, James Gunn and Taika Waititi were considered the eccentric darlings of superhero cinema, with projects including the Guardians of the Galaxy franchise, The Suicide Squad, Peacemaker, and Thor: Ragnarok cementing the anti-establishment filmmakers as the cool kids on the comic book block.

Of course, that’s not exactly a sentiment that holds much water these days, with Gunn’s instantly polarizing tenure as the co-CEO of DC Studios kicking into high gear at almost exactly the same time the Marvel Cinematic Universe fandom has ignored Waititi’s decade-long stint of consistently acclaimed success to blast him as the single worst thing to ever happen to Chris Hemsworth’s Thor.

It’s entirely fitting that the duo collaborated fairly recently on The Suicide Squad, then, while Gunn offered his notes on how the Guardians should be handled in this summer’s Love and Thunder. However, negativity always tends to speak loudest on social media, and the former fan favorites now find themselves being compared for unsavory reasons relating to their respective “butchering” of iconic favorites.

A couple of moves not everyone agrees with doesn’t instantly turn a great director into a pariah, but this is the internet we’re talking about, so the hate train for both Gunn and Waititi is destined to continue gathering steam. You can only imagine what would happen were the latter drafted in to helm a project for the former’s DCU, and we kind of want to see it happen for the sole purpose of having online heads exploding like a scene ripped straight out of scanners.