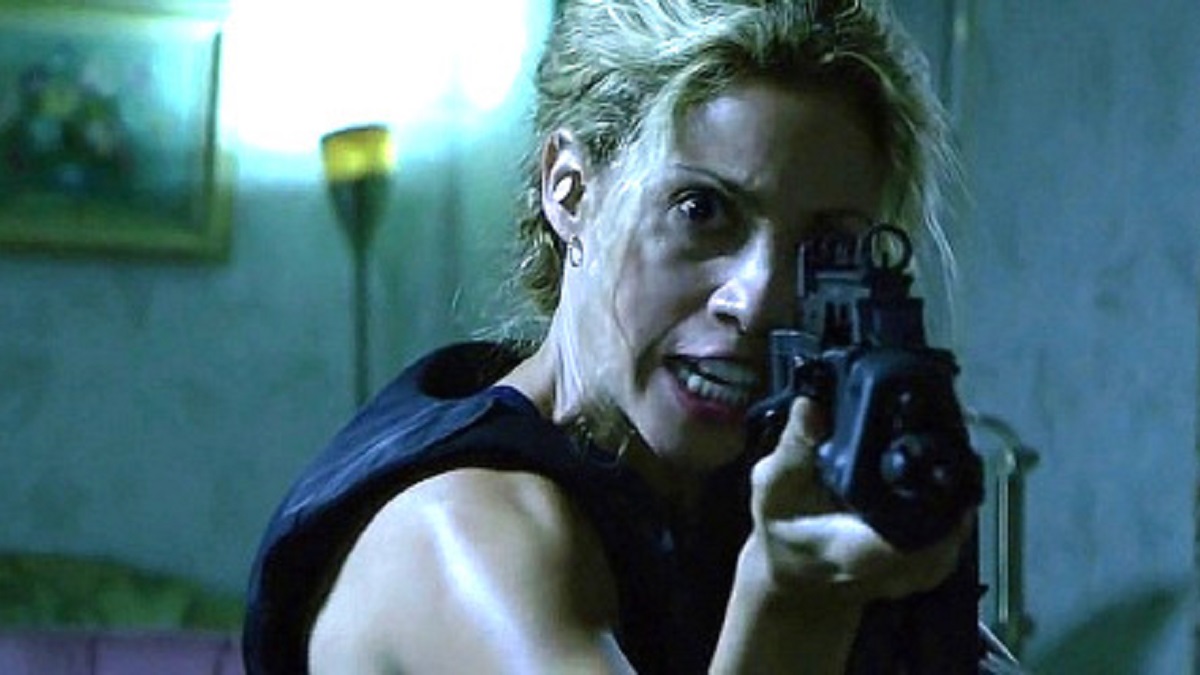 For a while, the promise of a new Michael Mann crime thriller was virtually a guarantee of cinematic greatness, but the shine came off the filmmaker’s reputation somewhat when both Miami Vice and Blackhat bombed thunderously at the box office.

The former took its name, open-collared shirts, and sweeping hairdos from the classic 1980s TV series of the same name, but not much else. Instead, Mann refitted the concept to serve as the basis for a $135 million blockbuster action adventure that took things to darker, grittier, and stone-faced serious lengths.

In the end, it proved to be a major miscalculation, with Miami Vice losing a fortune after earning only $164 million at the box office, while a 47 percent Rotten Tomatoes score underlined just how badly the ball was dropped. Even the people who made the film couldn’t hide their disappointment, with Mann admitting that he wasn’t sure how to feel about it, while star Colin Farrell was even more succinct in revealing that he “didn’t like it so much.”

And yet, virtually every commercial disaster or critical catastrophe is ripe for reappraisal, with Miami Vice being dredged up from the depths of irrelevance and placed under the spotlight of Redditors everywhere. The Mann fanboys (Mannboys?) are out in force, but the overriding feeling is that the majority would agree with the bungled crime caper being repainted as a “gorgeous fever dream.”

There are definitely a few standout scenes, and the cinematography is suitably sumptuous, with some bizarre line readings and an alarming overabundance of shower scenes also being pointed out as part of Miami Vice‘s enduring strangeness.