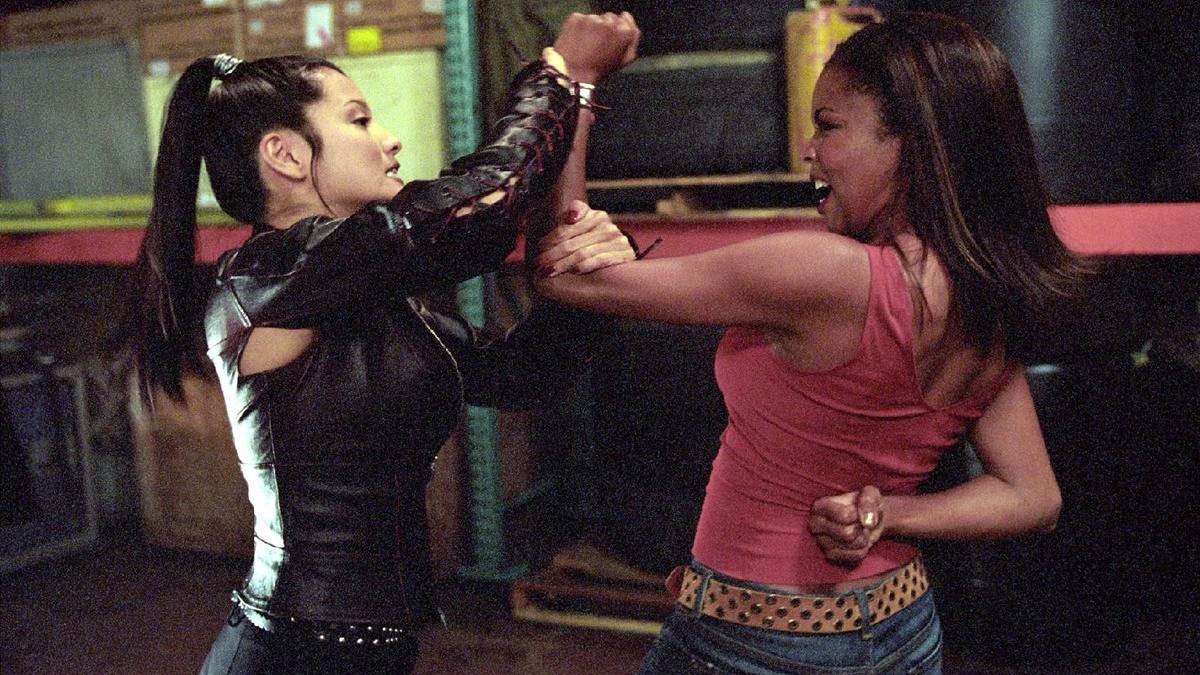 Following the end of the 1990s Golden Age, a decade that gave us a nonstop barrage of classics from start to finish that began with 1990 duo Total Recall and The Hunt for Red October, carrying right through the 1999’s The Matrix and The Mummy, the action genre found itself in an interesting position at the turn of the millennium.

The Wachowskis’ aforementioned game-changer spawned countless thinly-veiled imitators, while the comic book blockbuster was making a comeback of its own thanks to the success of Bryan Singer’s X-Men. That left the rest of the field struggling to find an identity of its own, leading to a huge number of interchangeable gritty buddy flicks.

That brings us to Cradle 2 the Grave, the 2003 effort that failed to set either critics or the box office on fire. Director Andrzej Bartkowiak and producer Joel Silver had worked with Jet Li and DMX on Romeo Must Die, and just the latter on Exit Wounds, so they decided the best idea for their next feature would be to pair the mismatched duo once again, but this time as co-leads.

Throw in a title straight from the 2 Fast 2 Furious school of marketing, a soundtrack featuring many of the era’s long since forgotten hip-hop titans, and a plot revolving around an expert thief being chased by a dogged Taiwanese agent in the East-meets-West setup that was all the rage in the early 2000s, and you’ve got something of an action-packed time capsule.

Almost 20 years later, and Cradle 2 the Grave has found an unexpected new lease of life on Netflix, with FlixPatrol revealing one of the countless ‘enemies forge a reluctant alliance with the same goal in mind that ultimately turns to grudging respect’ movies to emerge from the era has cracked the Netflix global most-watched list.