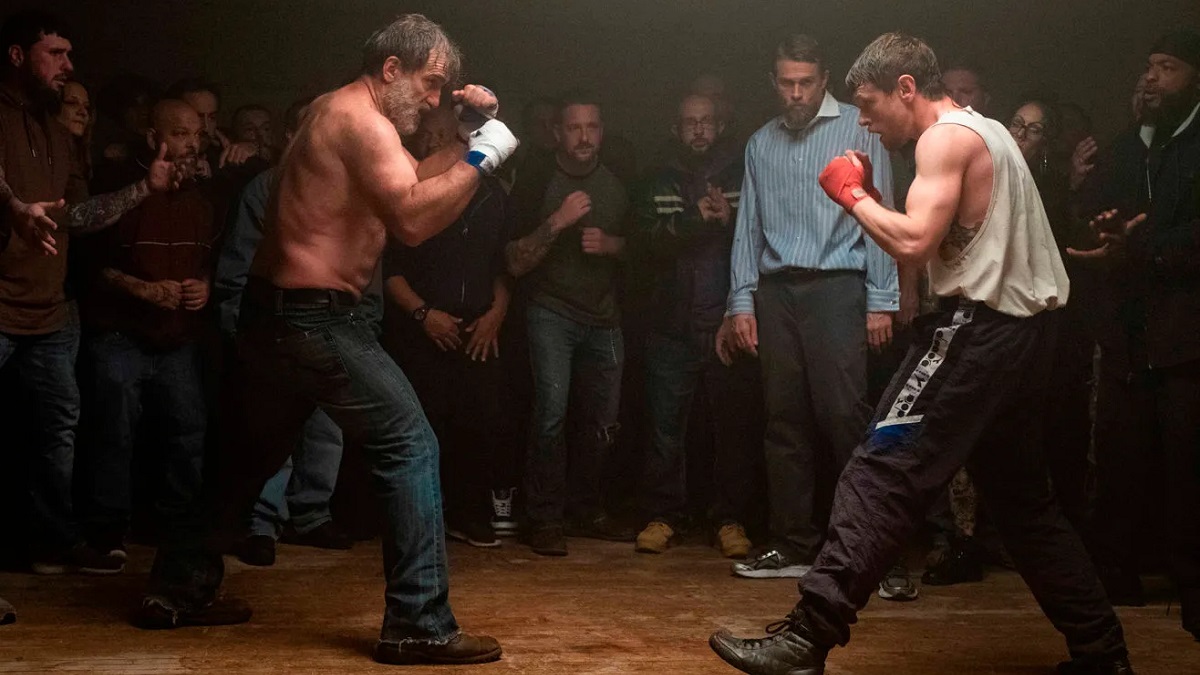 Having given an unconvincing action hero performance in Pacific Rim, before headlining one of the biggest box office bombs in history thanks to Guy Ritchie’s King Arthur: Legend of the Sword, any designs on turning Charlie Hunnam into Hollywood’s next blockbuster leading man went up in smoke.

However, the former Sons of Anarchy star is a much better actor than he’s often given credit for, something his recent filmography has repeatedly outlined. Biographical drama Papillon, crime comedy The Gentlemen, and modern-day noir Last Looks feature a trio of very different but equally solid turns, and that’s without even mentioning the overlooked Jungleland.

Max Winkler’s hard-hitting tale of two rogue brothers trying to pay off their debts to a fearsome local crime boss by hedging their bets on a bare-knuckle boxing tournament was quietly released in November 2020, where it racked up a strong 73% score on Rotten Tomatoes.

Jack O’Connell is also excellent as the younger sibling, with Jonathan Majors bringing some terrifying charisma to his work as the villain of the piece. Too many people slept on Jungleland initially, though, but that looks to be changing on streaming, after FlixPatrol revealed the hybrid of redemption story and sports film ranks as the 16th most-watched title on HBO Max.