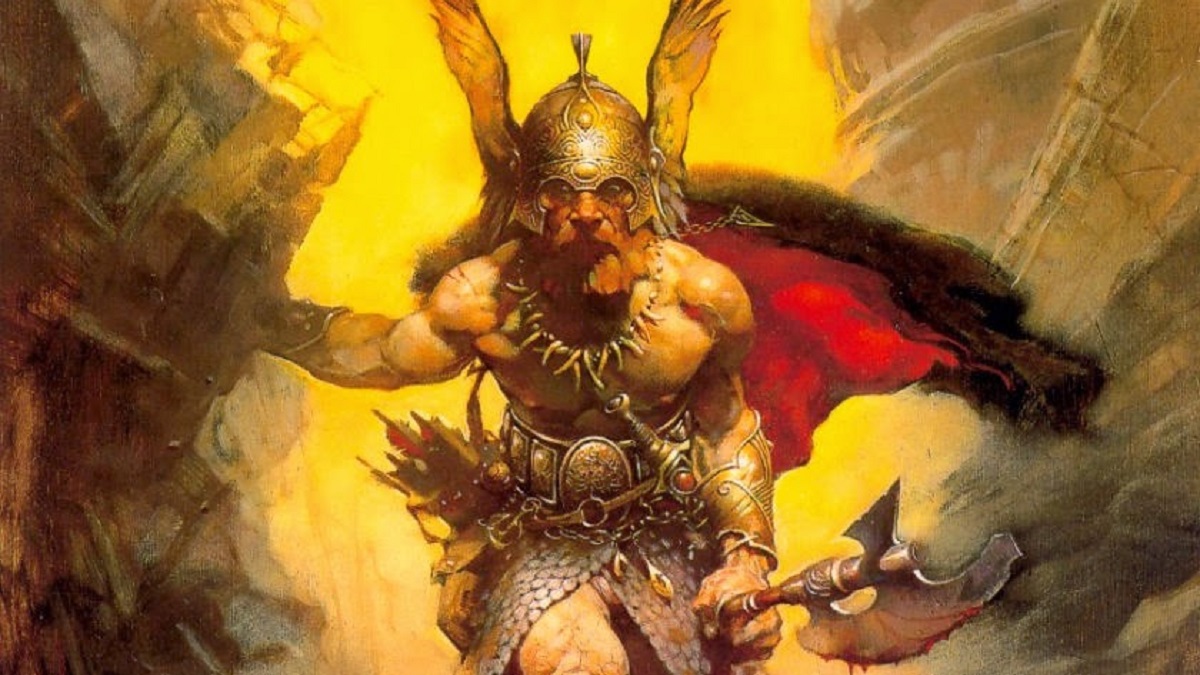 The swords-and-sorcery subgenre might not be as popular as it once was, but that hasn’t stopped Hollywood from spending years trying to land the rights to adapt Karl Edward Wagner’s Kane universe.

Debuting in 1973, the immortal antihero went on to appear in 20 short stories and three full-length novels, selling millions of copies and cultivating a sizeable fanbase in the process. As per The Hollywood Reporter, the property has finally been acquired.

Producers Roy Lee, Andrew Trapani, and Steven Schneider have partnered up to snag the back catalogue, with the Kane saga unfolding in a brutal, bloody, and violent world full of Gothic horror, medieval-inspired mythology, romance, tragedy, and much more besides.

Wagner estate representatives Keith Previte and Kevin Elam are also part of the producorial team, although it hasn’t been confirmed as of yet if Kane is being adapted as the basis of a film franchise or episodic adventure.