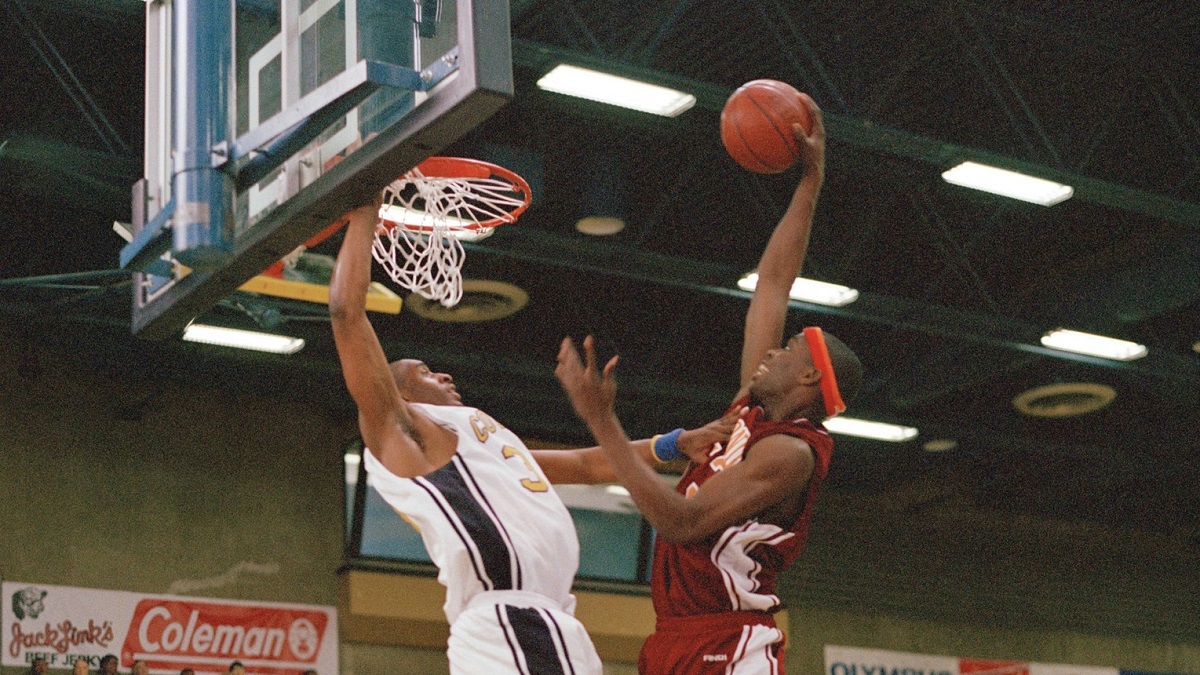 By their very nature, uplifting sports dramas positively invite formula and cliche, with the majority of the most successful and best-known entries in the genre all singing from roughly the same song sheet. There’s going to be adversity, setbacks, interpersonal squabbling, and almost certainly tragedy, but the ending always brings triumph.

That makes them a perennially popular sort of cinematic comfort food, then, so we can’t say we’re too surprised to see Coach Carter rocketing up the Netflix viewership charts this week. As per FlixPatrol, the beloved Samuel L. Jackson vehicle has been rising up the rankings for days on end, and it can currently be found as the sixth most-watched movie in the United States.

Fittingly directed by Thomas Carter (no relation, though), Jackson delivers one of his most engaging performances as the high school basketball coach, who returns to his old stomping grounds in order to whip his under-performing players into shape. Naturally, a winning streak soon follows, but that isn’t enough for the demanding Ken Carter.

Once their grades begin to suffer, he puts the entire basketball program on ice until his team’s performance in the classroom matches their success on the court. He faces plenty of backlash, but you don’t need to be a genius to figure out in which direction the story ends up heading.

Coach Carter was a moderate hit at the box office after earning $76 million globally, but it’s since become one of the sports movie’s enduring favorites, and it’s still capable of drawing in a huge crowd on streaming.