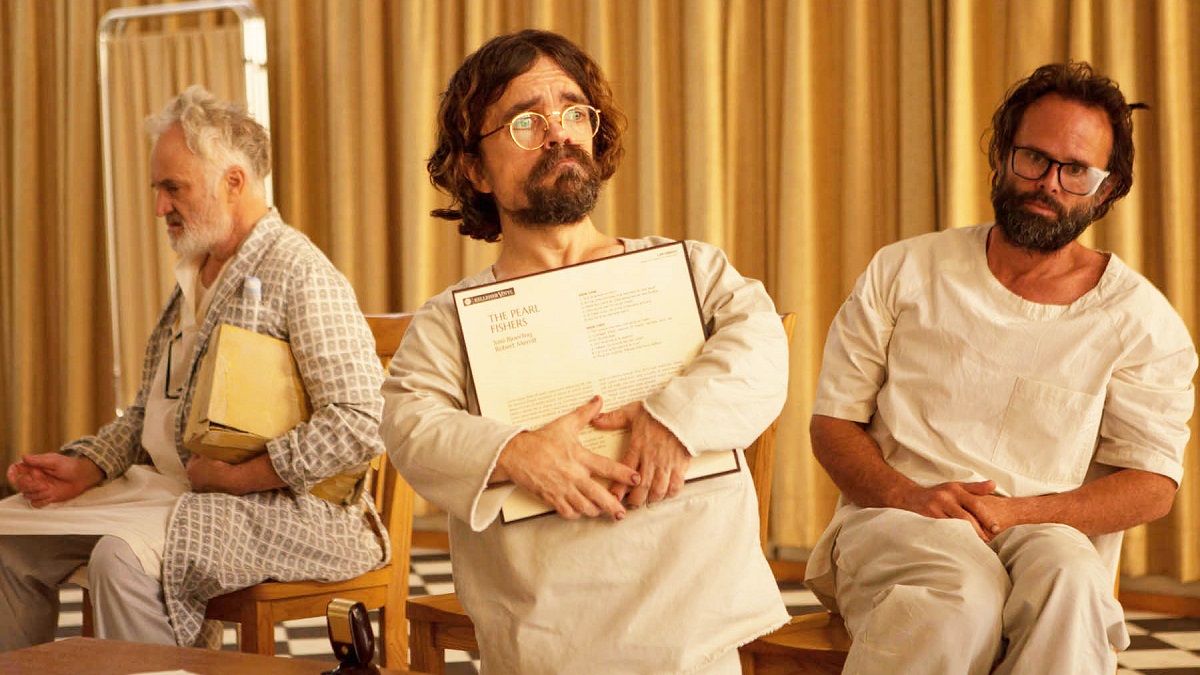 Organized religion and mental health are two sensitive subjects that individually need to be handled very carefully so as not to cause offense, forcing co-writer and director Jon Avnet to tread a fine line and orchestrate a tricky balancing act when he was crafting his forgotten 2017 drama Three Christs.

Fortunately, the story was inspired by real events, which gave the filmmaker the benefit of having a factual cushion to lean on when crafting the narrative. The feature-length adaptation of Milton Rokeach’s 1964 psychiatric study The Three Christs of Ypsilanti delivers pretty much exactly what you’d expect from the vague-yet-fascinating title.

Rokeach conducted a long-running experiment on three patients who were all housed at the Ypsilanti State Hospital in Michigan, all of whom believed themselves to be Jesus Christ. While the names of several principal players have been changed, the crux of the story remains largely the same.

Richard Gere is the doctor conducting the tests, while the talented titular trio of Peter Dinklage, Walton Goggins, and Bradley Whitford get to grips with having a rival in their midst, and it’s naturally a shock for them to discover that two other people are making the same wild claim.

Despite such an interesting premise, never mind the potential to explore plenty of serious themes in a captivating manner, Three Christs is much less than the sum of its parts. A 43% Rotten Tomatoes score underlined the disappointing end product, but the film has been enjoying a remarkable renaissance on Netflix.

Three Christs has been creeping up the platform’s most-watched list for over a week, and it’s currently the 21st top title on the global charts, as per FlixPatrol. A resident of the Top 10 in 10 countries split across three continents, subscribers have found themselves drawn in by the striking premise.