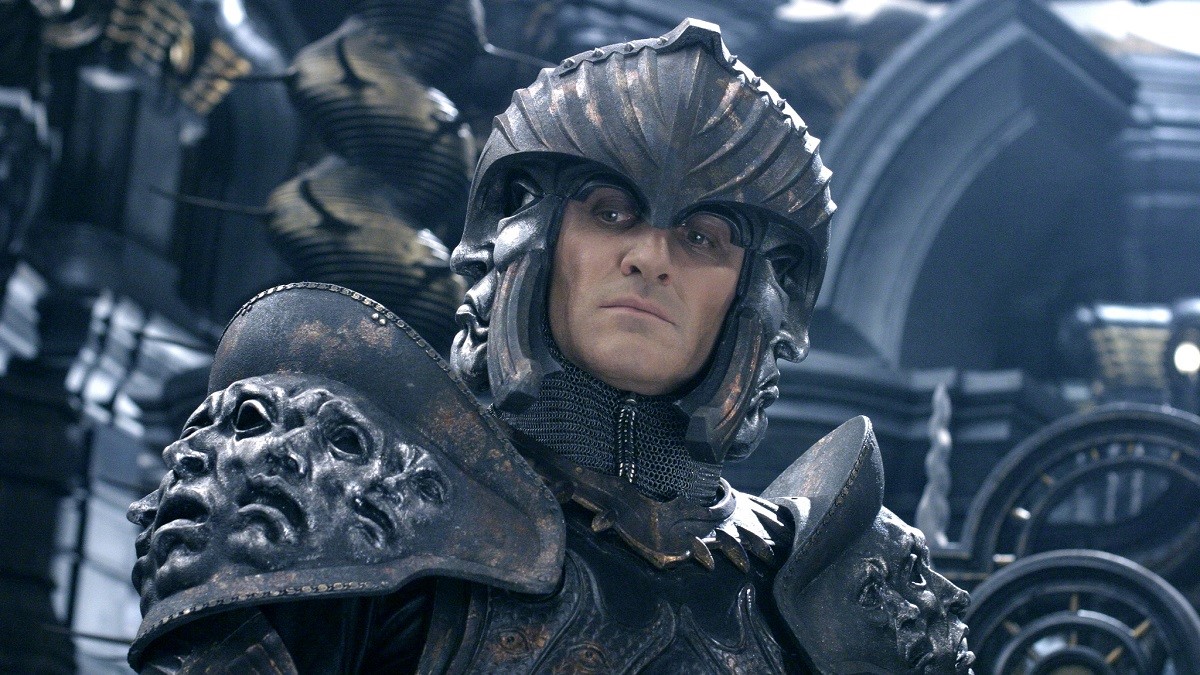 Dominic Toretto might be the most famous role of his career, but you get the impression that Vin Diesel favors Richard B. Riddick, given how hard he’s tried to turn the intergalactic convict into the star of his own multimedia universe.

It was Pitch Black that first put the gravel-throated action hero on the mainstream radar, but Diesel and creator David Twohy bit off substantially more than they could chew when it came to the sequel. Whereas the first installment was a lean and mean $23 million thriller, The Chronicles of Riddick decided to try and reinvent the property as a blockbuster space opera.

In the end, the second chapter in the Riddick story failed to recoup the $120 million budget, and hardly gained much love from critics or fans of the first film. Stripping away everything that made Pitch Black so successful in the first place was a mistake, because nobody was all that interested in seeing the character headline his own version of Star Wars.

Then again, it might have some supporters after all, with FlixPatrol revealing that The Chronicles of Riddick has reappeared on the platform’s global charts, the first sighting in a long time.

Threequel Riddick made the right call in going back to basics, and we’re still waiting on the fourth outing that Diesel has been repeatedly teasing for the better part of a decade. Let’s hope it’s more like the first and third movies than the second, though, because Chronicles is an interminably dull slog for almost all of its 119 minutes, or 135 if you’re brave enough for the Director’s Cut.