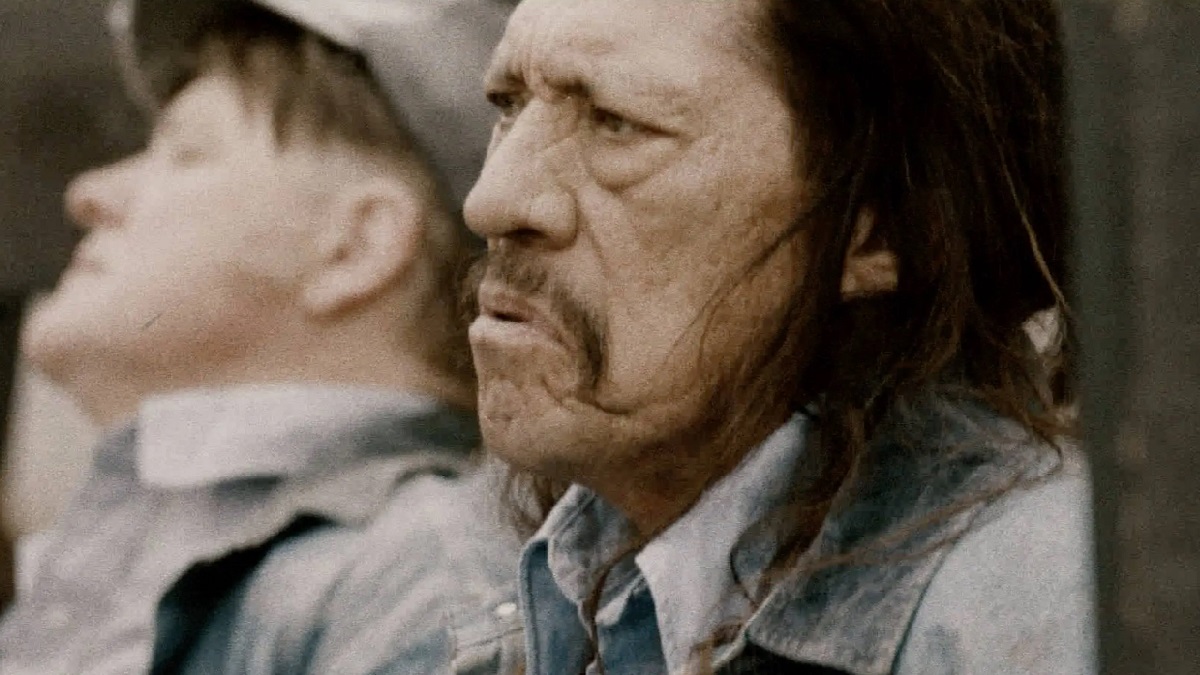 Rob Zombie’s filmography has never been received with much in the way of critical acclaim, but it can’t be denied that the musician and filmmaker has cultivated quite the fanbase for himself, while the prospect of him tackling The Munsters is enough to generate interest among his regular detractors.

As a director, he knows how to frame a blood-soaked and brutal set piece or 20, but it’s always a flimsy narrative and one-note characterization that lets things down. Of course, nobody goes into a film titled House of 1000 Corpses, The Devil’s Rejects, or 3 from Hell expecting nuanced dramatic tension and resonant subtext, with the Firefly trilogy proving immensely popular among gorehounds.

It’s the third and final chapter that’s been slicing and dicing its way through the competition on Netflix this weekend, with 3 from Hell on the cusp of breaking into the platform’s overall Top 20 charts after landing a number of lofty finishes in various countries dotted around the world, as per FlixPatrol.

A 58% Rotten Tomatoes score and 57% user rating puts critics and audiences in firm agreement that the gory road trip tale was ever so slightly above average, but guts and geysers of claret as far as the eye can see has clearly been on the menu for Netflix subscribers over the weekend.

Every bit as simple as a prison breakout film that evolves into something nasty, 3 from Hell was exactly what the target demographic wanted it to be, and that can regularly prove to be more than enough when it comes to horror.