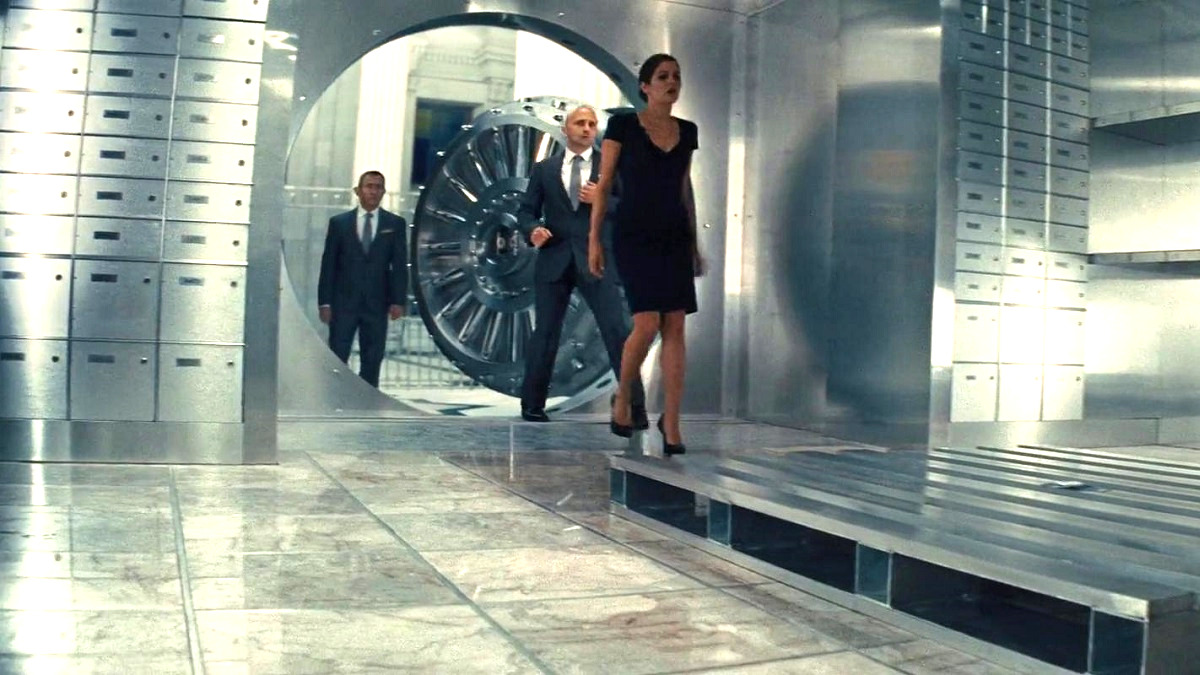 On paper, there was plenty to like about Louis Leterrier’s 2013 caper Now You See Me. It came with a decent-sized $75 million budget, an ensemble that was packed from top to bottom with talent and star power, not to mention a high concept premise so ingenious that it’s a wonder nobody had thought of it before.

People love heist thrillers, they love action blockbusters, and they love trying to figure out the machinations behind magic tricks, so throwing all three into the melting pot was an intoxicating notion. Don’t get us wrong, Now You See Me is very entertaining and a whole lot of fun, but the wheels come off in eye-rolling fashion when it’s time for the narrative to wrap itself up.

Jesse Eisenberg, Woody Harrelson, Isla Fisher, and Dave Franco trade barbs and measure their figurative d*cks as the Four Horseman, who use their awe-inspiring stage show as a front to pull off impossible heists. Mark Ruffalo’s federal agent teams up with Mélanie Laurent’s Interpol agent to track them down, while Michael Caine and Morgan Freeman bring the gravitas as a pair of longtime veteran rivals.

It’s literally all fun and games for two-thirds of the running timee, with Now You See Me not even attempting to treat the goings-on with any degree of seriousness, which was exactly the right call. However, the raft of twists, turns, and revelations that define the last 30 minutes range from the inexplicable to the downright stupid, putting a real dampener on what was a light and breezy romp up until that point.

Netflix subscribers remain undeterred, though, at least if we’re judging by the platform’s most-watched list. As per FlixPatrol, Now You See Me has scored multiple Top 10 finishes around the world, but there’s no sleight of hand involved this time.