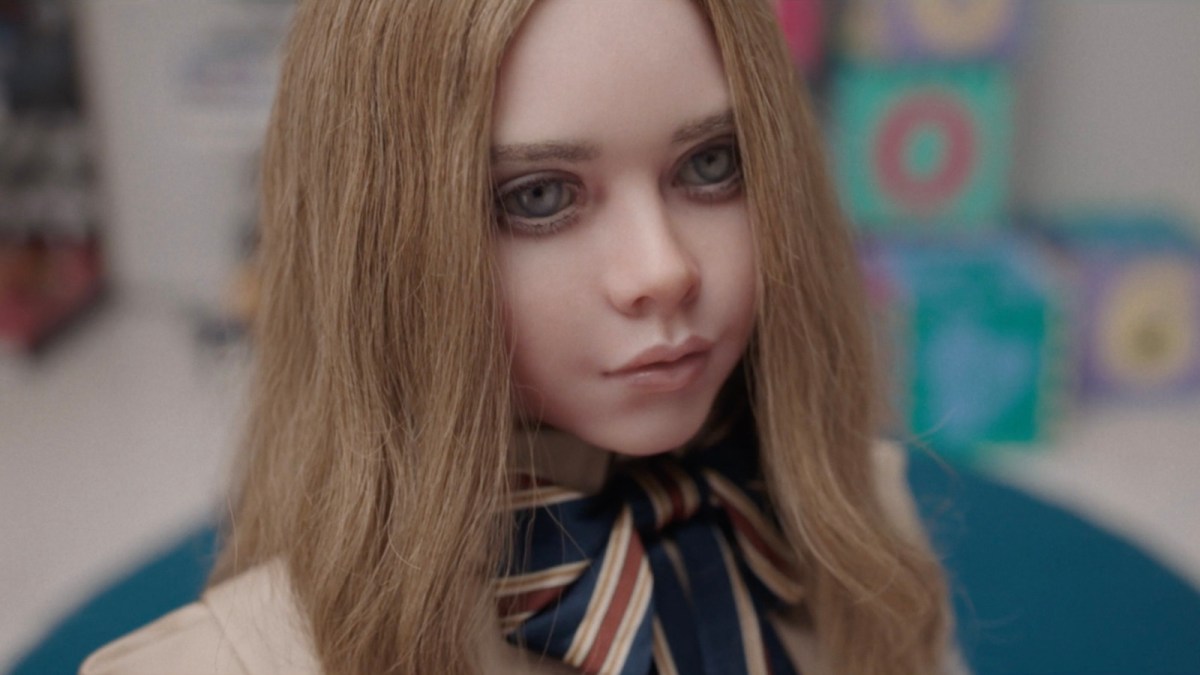 It’s not as though Taylor Swift was in dire need of extra visibility, but a spike is rarely unwelcome. To that end, she just might have received one back in October when we got our first look at M3GAN, which came packaged with a haunting remix of “It’s Nice to Have a Friend,” evoking memories from the promotional days of Jordan Peele’s Us and the similar treatment awarded to Luniz’s “I’ve Got 5 On It.”

In any case, we probably won’t be listening to that particular slice of T-Swift the same way ever again, as it now seems destined to be synonymous with everyone’s new favorite pint-sized killer robot, and one creepy phenomenon at the recent M3GAN premiere has only seared a brand new, equally chilling association into our subconscious.

After enlisting a dance team consisting of M3GAN lookalikes (hopefully with fewer violent tendencies), the organizers of the premiere had them float and step eerily to an unedited version of “It’s Nice to Have a Friend,” axing even more innocence from the already-compromised tune.

As if this nightmare fuel of a dance wasn’t enough, it certainly didn’t help that the troupe stayed in character after the fact, swiveling mechanically and generally doing everything in their power to convince us that they were not human, which is a thought that our nerves can’t really afford to entertain at this point.

It’s hard to say if the film itself will have us slamming the nope button like this dance did, as plenty of early reactions pointed their praise at M3GAN’s instant icon status and expert handling of social satire. Then again, we suppose they’re called “creepy dolls” for a reason.

So, we’ll have to see just how much the real doll creeps us out when M3GAN releases to theaters on Jan. 6, 2023.