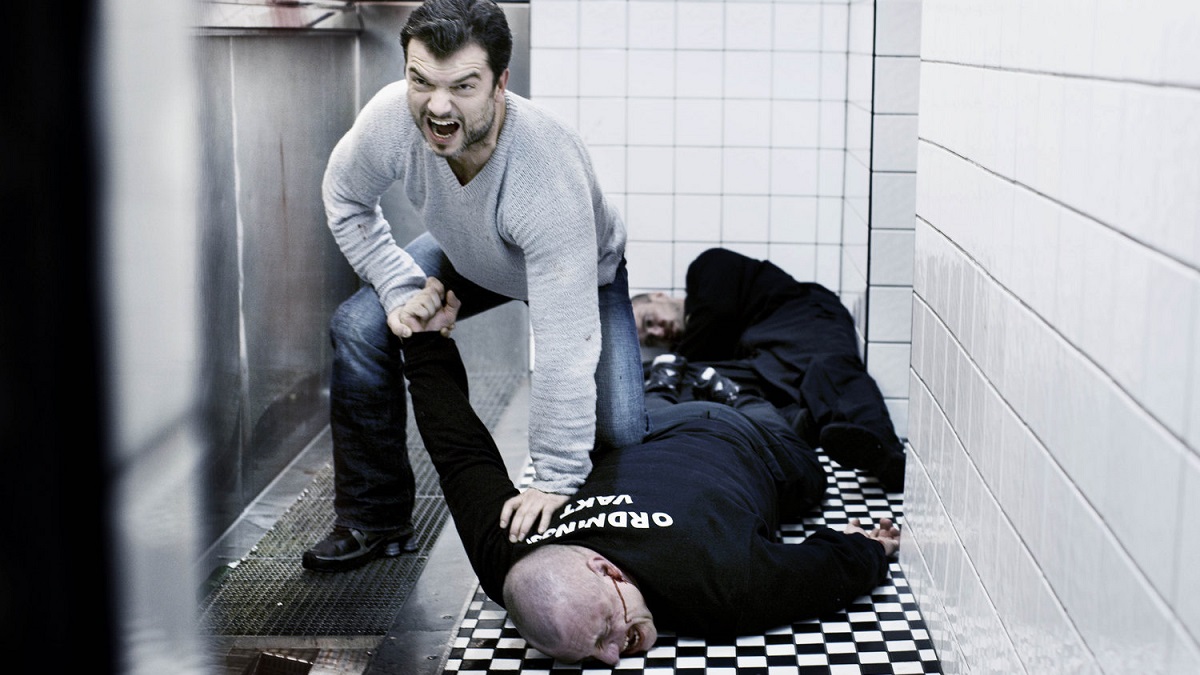 The most recent entry in director Daniel Espinosa’s filmography is unfortunately Morbius, one of the worst superhero blockbusters of the modern age, and a movie so terrible it was mercilessly mocked for months on end by anyone and everyone. His career hasn’t exactly gone from strength to strength, then, but his feature-length debut Snabba Cash still holds up.

As well as the man behind the camera, the breezy crime thriller based on the novel of the same name brought Joel Kinnaman to international attention, and he’s made a much better fist of cracking Hollywood than the filmmaker responsible for undercooked Denzel Washington/Ryan Reynolds actioner Safe House and Tom Hardy’s hefty box office bomb Child 44.

Snabba Cash would even go on to launch a trilogy, although it wouldn’t be unfair to suggest that Hard to Kill and Life Deluxe were each a step down from its illustrious predecessor, which is deservedly Certified Fresh on Rotten Tomatoes with an 86 percent critical score. Not only that, but Netflix even remade the entire trio as a two-season episodic original.

That’s quite the reputation for an unassuming Swedish genre film, but the opening chapter’s current performance on streaming shows that it hasn’t quite lost its ability to win over new converts. Per FlixPatrol, Kinnaman’s business student maintaining his luxurious lifestyle through nefarious means and Serbian mobsters has become one of ViaPlay’s top-viewed titles, and it’s even soared as high as fourth in the United Kingdom into the bargain to reaffirm its long-lasting credentials.