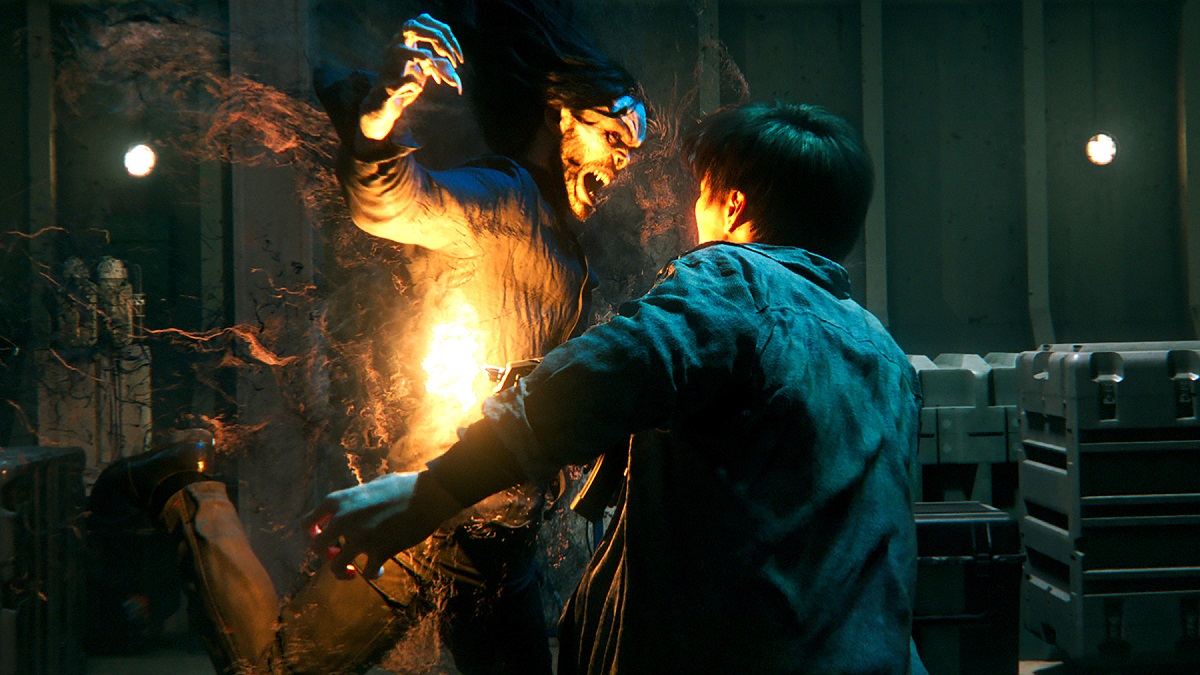 Even though the question has been artfully danced around every time it’s been brought up, we all know the long-term plan for Sony’s Spider-Man Universe is for the Sinister Six to team up and do battle against the web-slinger in a massive crossover blockbuster event.

That being said, we’ve got no idea which version of Peter Parker the nefarious sextet would be battling, while a couple of membership slots remain available. Based on what we’ve seen so far, it looks as though Michael Keaton’s Adrian Toomes will be the ringleader, with Jared Leto’s Morbius, Aaron Taylor-Johnson’s Kraven the Hunter, and Tom Hardy’s Venom presumably involved.

However, director Daniel Espinosa revealed another potential pitch during an interview with Total Film, and it ironically revolves around the iconic comic book storyline that’s heavily rumored to act as the next epic Avengers-level adventure in the rival Marvel Cinematic Universe.

“I remember when I was 12 years old, I read a comic book called Secret Wars, and it was when they took all the superheroes to a planet and all the super bad guys to a planet, and they had to fight each other. In Marvel, it always has existed, this great fascination of creating groups and new friendships that can oppose other friendships. And I think that all us Marvel fans would die to see the Sony-verse people together.”

While it would definitely be a shock were Sony not heading in the direction of Sinister Six, you can’t help but admire Espinosa’s ambition. The filmmaker has been putting on a brave face addressing the Morbius criticisms head-on, but if Secret Wars is happening anywhere, it’ll be in Kevin Feige’s MCU.