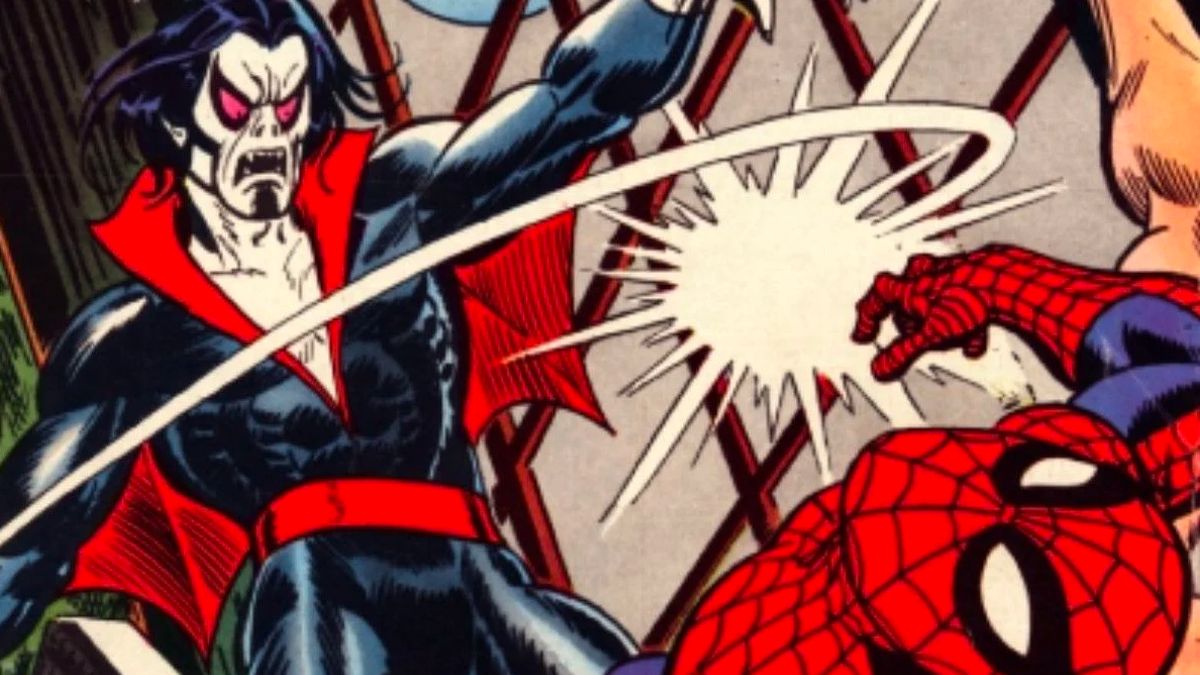 Morbius landed in cinemas last week, and director David Espinosa has offered a wide array of comments on the production of the poorly received superhero film, including a reason why a Spider-Man appearance was cut.

One of the standout moments of the Morbius marketing campaign were the trailers and stills referencing characters like Michael Keaton’s Vulture and Tobey Maguire’s Spider-Man. Fans were outraged when it was revealed the references were cut entirely from the final product, and even the director isn’t sure exactly what happened.

In discussion with ComicBook, Espinosa confirmed that the reception to Spider-Man: No Way Home changed how Morbius panned out. When asked if he ever planned for a webslinger to pop up in the film, he confirmed the thought was there — but it didn’t eventuate.

“Oh yeah, but I mean, I think that it’s part of the confidence level. And I think that at that time, when I did the movie, they were in this big crisis. Remember when they were fighting and maybe not doing a [Spider-Man: No Way Home] movie at all? So, at that time there was never like … Because it was too sensitive. I think that the person that do the next movies, it’s going to be different, because I think it’s also part of Sony to get the confidence to do a universe.”

The crisis in question was the Marvel Studios and Sony split that occurred after the release of Spider-Man: Far From Home. While it all got sorted out, it seems Morbius was heavily affected by the uncertainty around the Spider-Man rights.

Espinosa’s comments alluding to loss of creative control comes as the film hits 16 percent approval on Rotten Tomatoes. Instead of ushering in the Sony Spider-Man Universe in a big way, all it seems Morbius has done is to air the metaphorical dirty laundry.