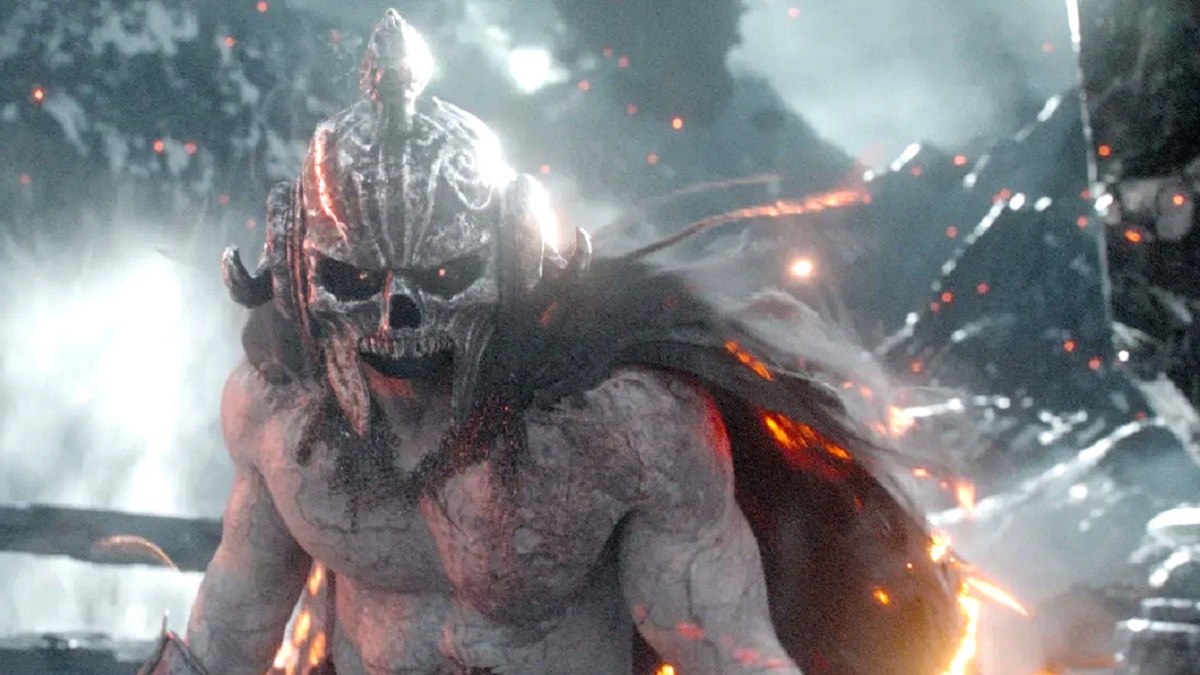 Regardless of which way you choose to look at it, Guy Ritchie’s King Arthur: Legend of the Sword is an unmitigated disaster and one of the most notorious bombs of the 21st Century.

Not only did it effectively end any ideas people had for Charlie Hunnam as Hollywood’s next blockbuster leading man, but those ambitious plans for a six-film Knights of the Roundtable franchise went out of the window by the end of the movie’s opening weekend.

Àstrid Bergès-Frisbey delivers a performance that’s almost impressive in how wooden and emotionless it is, while Ritchie’s pal David Beckham contributes what might just be cinema’s worst-ever cameo. On top of that, it didn’t even come close to recouping the mammoth $175 million budget, ultimately posting a loss north of $150 million.

The positives? Well, Jude Law is clearly having fun chewing on the scenery, and Daniel Pemberton’s score f*cking bangs all day, and really deserved to come attached to something that wasn’t a steaming pile of ye olde horsesh*t. For reasons that can’t be readily explained, though, FlixPatrol reveals that Legend of the Sword has re-entered the global most-watched list, so a number of subscribers have readily wasted 126 minutes of their lives they’ll never get back.