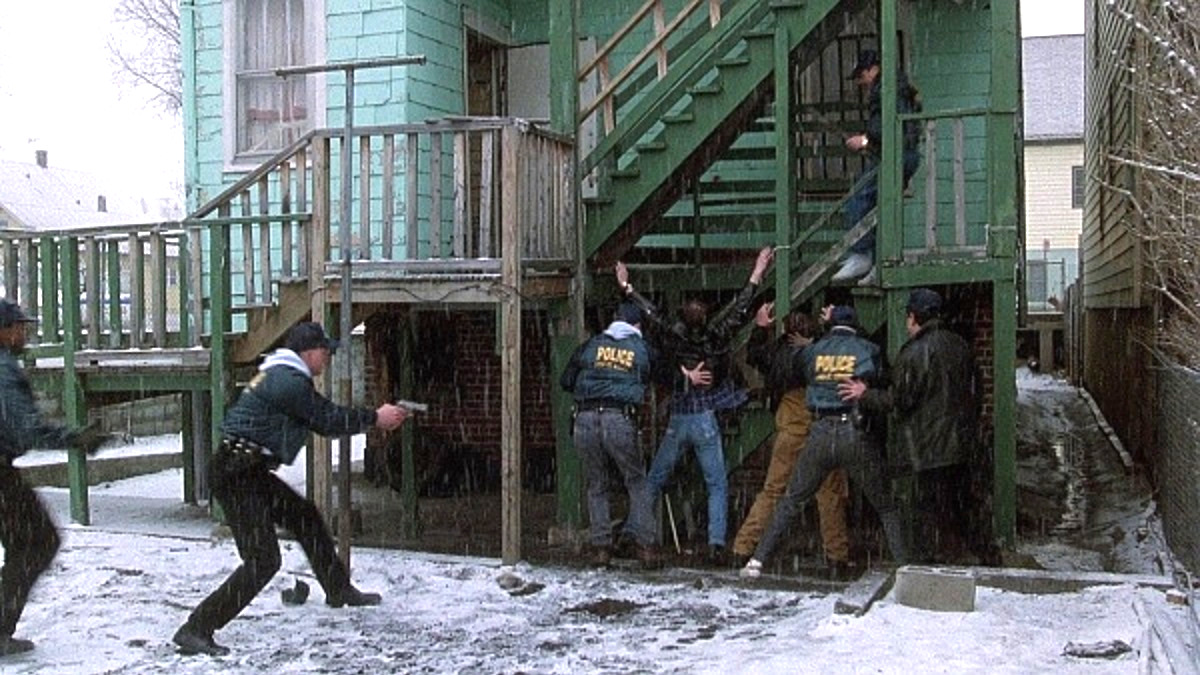 Anyone who thinks the practice of remaking classic TV shows into blockbuster movies is a fairly new phenomenon need look no further than The Fugitive, the classic 1993 action thriller that turned out to be so great that everyone forgave and forgot that it was adapted from the TV series of the same name that ran for 120 episodes between 1963 and 1967.

On top of earning an incredible $369 million at the box office on a $44 million, the nonstop thrill ride entered rarefied air for a crowd-pleasing genre film by securing seven Academy Award nominations including Best Picture, with Tommy Lee Jones scooping the Best Supporting Actor trophy for his iconic turn as grizzled U.S. Marshal Samuel Gerard.

He even ended up headlining a spinoff that saw him tasked with tracking down Wesley Snipes, but it just wasn’t the same. In fact, it wouldn’t be a stretch to suggest that few mature, character-driven actioners have come close to recapturing the magic that made The Fugitive such a spectacular cinematic event almost 30 years ago.

To that end, a new generation of streaming subscribers have been drawn to Andrew Davis’ kinetic roller-coaster ride of twists, turns, and double-crosses, with FlixPatrol exposing The Fugitive as having gone on the run towards the top end of the iTunes worldwide watch-list. Peak-era Harrison Ford does what he does best by running around and asking people about his family, but this time he’s got a one-armed man to blame.