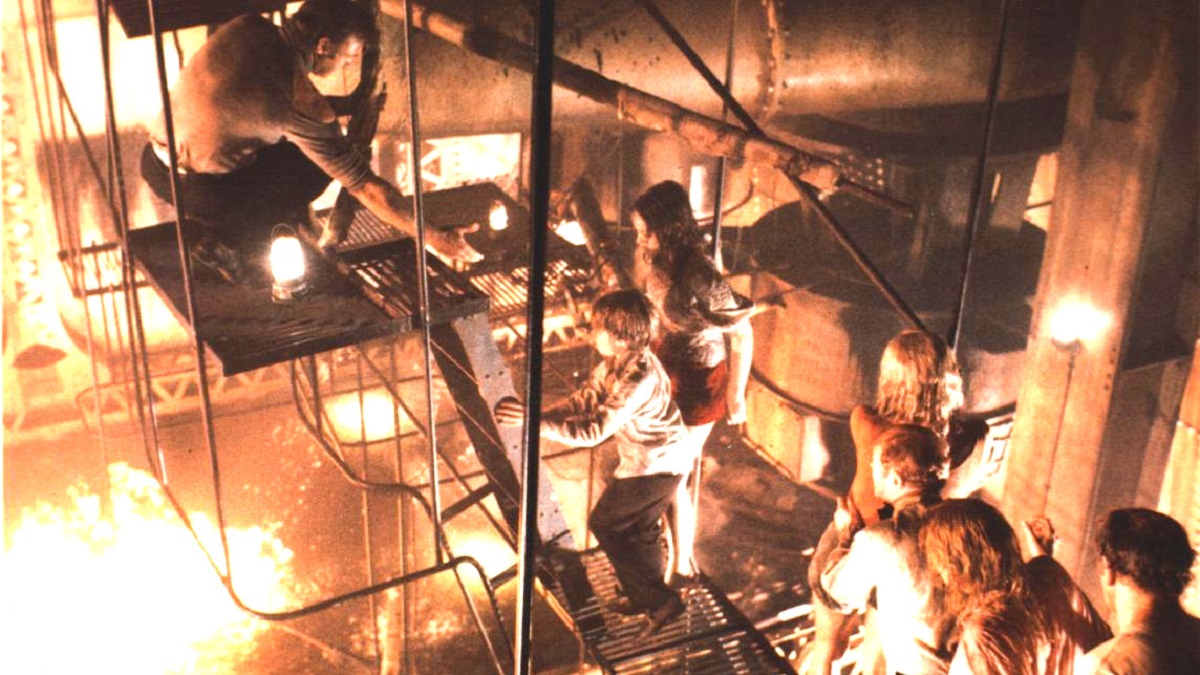 Advances in technology were always going to lead to a renaissance for the disaster epic, but the genre’s first heyday in the 1970s produced a handful of classics that can never be bettered, with The Poseidon Adventure arguably at the front of the pack.

The Towering Inferno and Earthquake are all-timers in their own right, but the combination of a stellar ensemble cast, groundbreaking practical effects, a genuine sense of peril, and plenty of narrative weight to complement the eye-popping spectacle ensures that Ronald Neame’s 1972 seafaring adventure endures as one of the genre’s landmark entries.

The fact Wolfgang Petersen’s $160 million remake Poseidon flopped at the box office back in 2016 further underlined the original’s one-of-a-kind status, with the dazzling blockbuster reinvention topping out at $181 million in ticket sales. By comparison, The Poseidon Adventure netted $125 million over 30 years previously, which is the equivalent to roughly $890 million when adjusted for inflation.

It’s been an entire half-century since Gene Hackman, Ernest Borgnine, Roddy McDowall, Shelley Winters, Leslie Nielsen, and the rest of the gang found themselves fighting for survival after their ship gets annihilated by a tidal wave, but a celebratory Reddit thread marking The Poseidon Adventure‘s 50th anniversary only goes to show the high esteem the film is still held in to this day.

Perhaps the most important comment of all is one that simply reads; “Watched it for the first time this year it fucking ruled.” No matter how much time passes, first-time viewers of all generations know greatness when they see it.