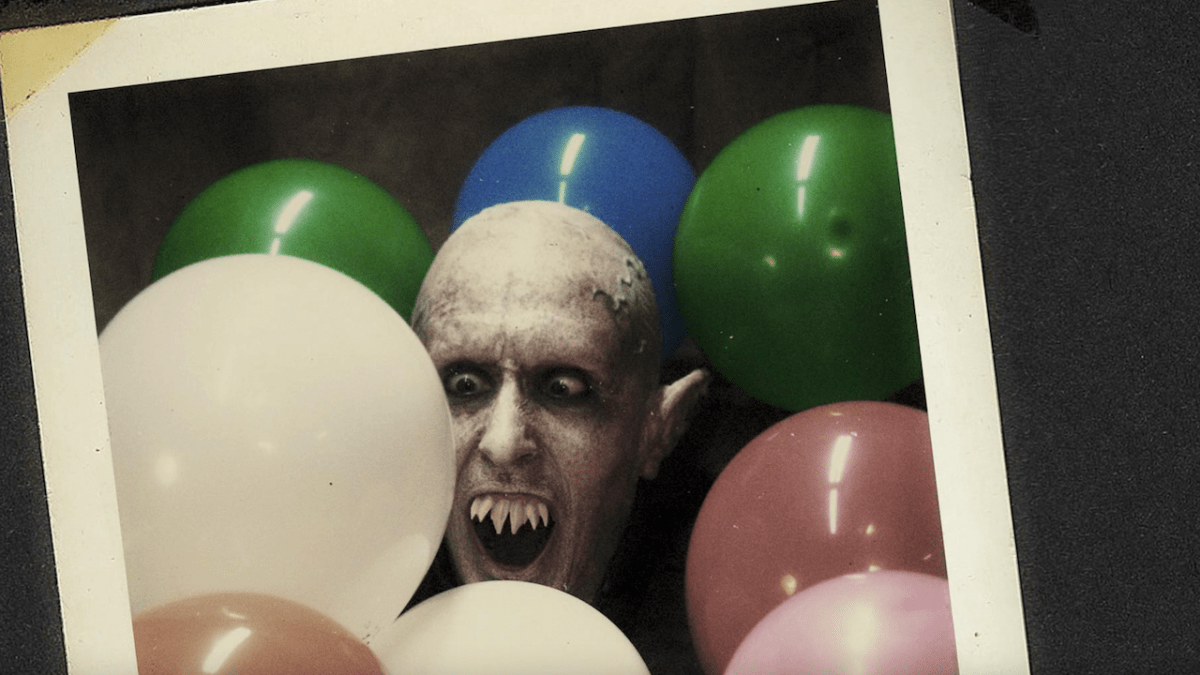 One of the most intriguing sub-genres in the massive horror catalog belongs to the alluring blend of fear and humor. Truthfully, horror and comedy colliding often results in a knockout hit — whether it to be a film or television series — that fans can’t seem to get enough of. This has precisely been the case for the What We Do in the Shadows franchise, which has easily become one of the hottest horror-comedy byproducts in the genre.

Over on the r/horror subreddit, user u/carlynaner unapologetically expressed excitement over the 2014 film, insisting that it’s a “hilarious” and “solid” project that perfectly executes its mix of both horror and comedy. We certainly can’t complain with this stance.

In true horror fashion, fellow Redditors congregated in the comment section to offer up their own praise for the Taika Waititi vehicle — with a plethora of users insisting that the TV show, which is based on the movie, is just as pure.

Others, as to be expected, are completely enthralled with both quoting lines from the series or referring to memes that point toward the show’s premise.

Based on the outpouring of love and support in the replies, it’s safe to say that the movie is still regarded as one of the most popular vampire movies of all time. And while the television series might be a little more underrated in the horror landscape, both pieces of media have proven to be an entertaining experience that will leave you in stitches.