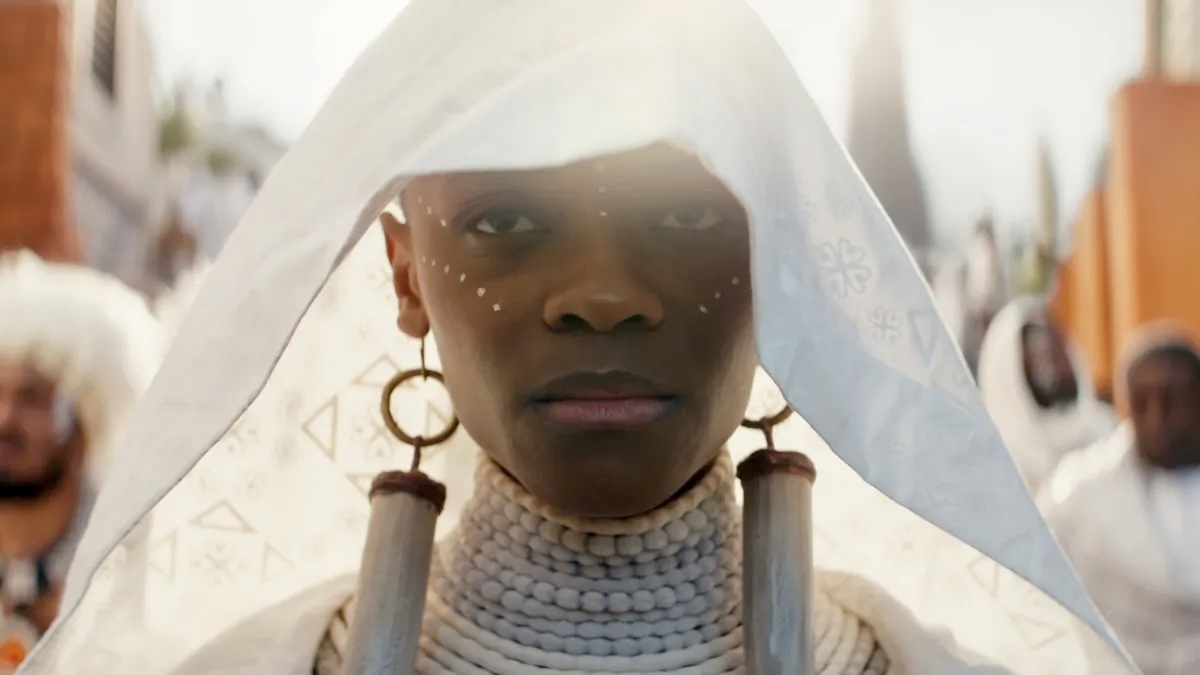 The argument about which MCU offering reigns supreme is never ending, as fans of the franchise endlessly debate their picks for the best Marvel release.

A few clear contenders stand out in this argument, but any form of agreement is rare. Such is not the case for the sprawling franchise’s best sequel, which the fandom seems to largely agree on. Neither of these straightforward conversations is the topic of the day over on Reddit’s Marvel Studios sub, however. Instead, fans decided to mire themselves in a confusing debate about which sequel film is second to the actual best sequel film: Captain America: Winter Soldier.

The fandom is in broad agreement, regarding Winter Soldier‘s superiority, but few people agree on the “second best second movie in a Marvel series.”

The user behind the confusing question, Littletoyboat, was kind enough to lay out options for users to pick from. Winter Soldier isn’t included on the list of Marvel sequels, since it’s already considered the best sequel among many fans, but favorites like Avengers: Age of Ultron, Guardians of the Galaxy Vol. 2, Ant-Man and the Wasp, and Spider-Man: Far From Home are all listed as options. Littletoyboat was even kind enough to include options from non-canon Marvel movies, like Blade II, X-Men: Days of Future Past, and Deadpool 2.

Fans quickly dug into the list, and filled the comment section with their picks for the second-best Marvel sequel. The three overall winners appear to be Spider-Man: Far From Home, Guardians of the Galaxy Vol. 2, and Black Panther: Wakanda Forever. The trio of stellar MCU flicks are all at least similar in quality to their predecessors, and some fans seem to think they’re superior.

Age of Ultron was also a contender, largely due to James Spader’s spectacular performance as the titular villain. A few others cropped up here and there, but recent films like Doctor Strange in the Multiverse of Madness simply can’t compete with the sequels that came before.