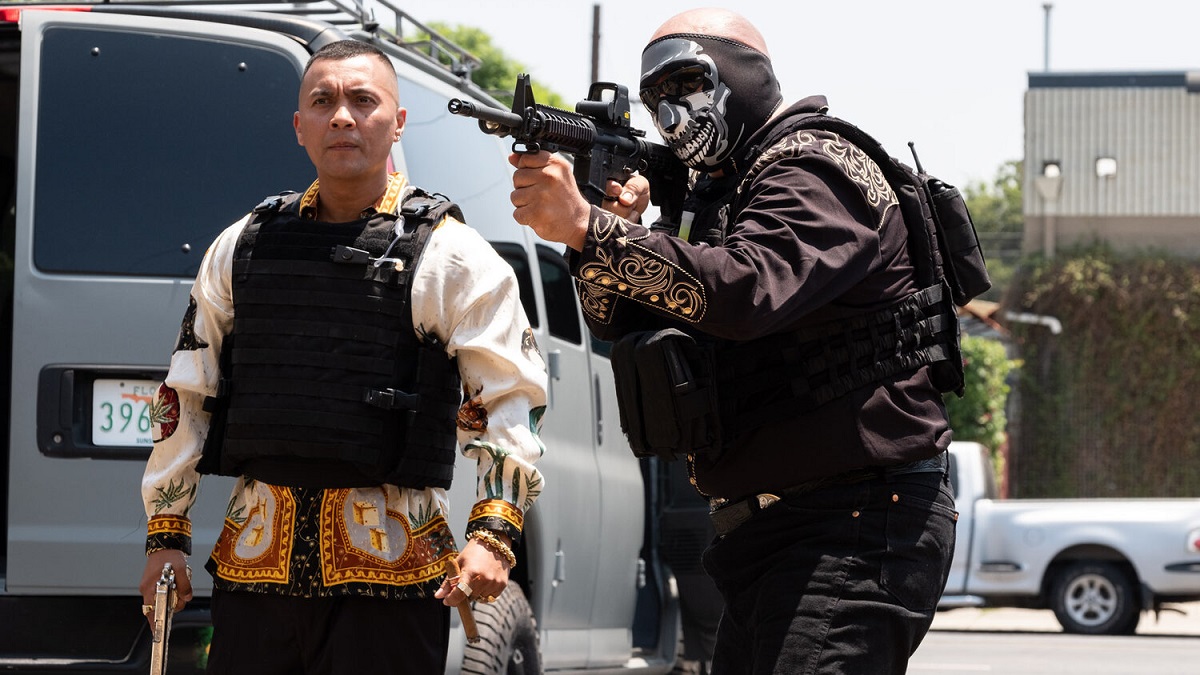 Up until he wrote and directed World War II tank drama Fury and DCEU blockbuster Suicide Squad, seeing David Ayer’s name attached to a project generally gave you a good idea of what to expect, so it would be fair to say 2020’s The Tax Collector arrived well past its sell-by date.

Whether he was penning the screenplay, calling the shots from behind the camera, or serving as a producer, there was an extremely high likelihood that it would be a gritty crime thriller packed full of foul-mouthed dialogue, corrupt cops and officials, with plenty of gunplay and double-crossing thrown in for good measure.

It admittedly served him well (if inconsistently) through Training Day, Dark Blue, S.W.A.T., Harsh Times, Street Kings, End of Watch, and Sabotage, but there’s only so long you can keep returning to the same well before it runs dry. Based on a paltry 18 percent Rotten Tomatoes score, there was barely a drop of moisture left for The Tax Collector, which was to be expected when the boom for such efforts peaked in the mid-2000s.

That being said, the Los Angeles-set tale of gang warfare, drug deals, violence, and family has been making a massive splash on Netflix, after becoming one of the most popular titles on the platform over the weekend. As per FlixPatrol, Shia LaBeouf’s Razzie-nominated turn as Creeper has convinced subscribers that it’s worth checking out, with The Tax Collector currently ranking as the 13th most-watched film on the global rankings.

Unfortunately, it wouldn’t be a stretch to say the most memorable thing about the entire endeavor was the actor’s insistence that he get a huge chest tattoo for real to help inform his take on the character.