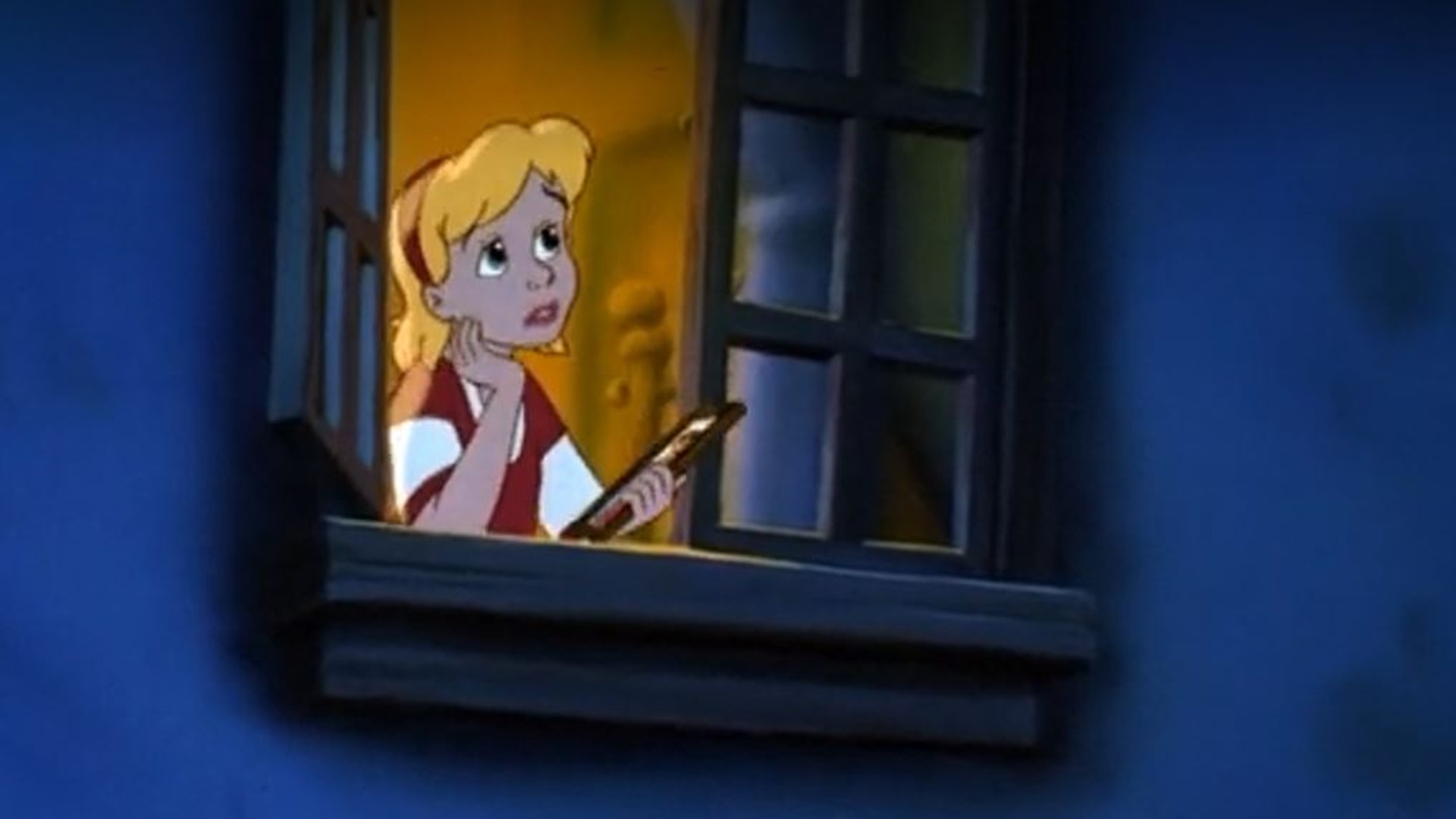 An animated movie from the ’90s that critics panned — but arguably a hit for its target demographic — is climbing up the HBO streaming charts.

1992’s Tom and Jerry: The Movie, based on the classic Hanna-Barbera cartoon shorts of the same name, is surprisingly getting a new lease on life this week in Central and Southeast Europe, having ranked in the number one spot for the majority of the past week on the HBO streaming service (still dubbed HBO Go in that region of the world).

You won’t find the film, whose colorful cartoon imagery no doubt satisfies its target audience of infants despite being critically maligned, on the HBO Max service in the U.S. However, in Bosnia and Herzegovina, Croatia, Montenegro, North Macedonia, Serbia, and Slovenia, the film was number one on HBO’s top 10 from Jan. 18 to Jan. 23, according to FlixPatrol. On Monday, the film was at the number three or two spots in those countries.

A digitally remastered widescreen format of the ’92 Tom and Jerry: The Movie was previously available on HBO Max in 2020 in the U.S., but the streaming service removed the title last year. However, you can still find the ’92 film available for rent or purchase on Amazon Prime Video.

If you are in the U.S., you can watch the 2021 film Tom and Jerry on HBO Max, as well as a number of other titles in the franchise on the streaming service. Unlike the ’92 film, which is rendered in 2D hand-drawn animation and takes place in a cartoon world, the 2021 cinematic attempt uses 3D computer-generated imagery that is stylized like a 2D cartoon and takes place in the real world, similar to Who Framed Roger Rabbit?. Both Tom and Jerry films received a rotten critical score on the review aggregate site Rotten Tomatoes, though the 2021 film fared slightly better with critics and received far and away more acclaim for the audience score.

The 2021 film co-stars Colin Jost and Chloë Grace Moretz as some of the humans who cross paths with the cartoon duo. The cartoon characters actually have spoken dialogue in the 1992 film, which also differs from the 2021 version, where the characters are mostly silent (save for a singing segment by Tom voiced by rapper T-Pain).